I know a fair few people were upset by the silence surrounding the previously promised Linux version of Event[0]. It looks like it might still be happening.

As of a few hours ago, it seems the developer added a Linux content depot, so it seems like they might actually be working on it now. Either that, or it took some time to get it into a state where they could get something up on Steam. I will keep a close on eye on it and let you know of any changes in regards to an actual release. 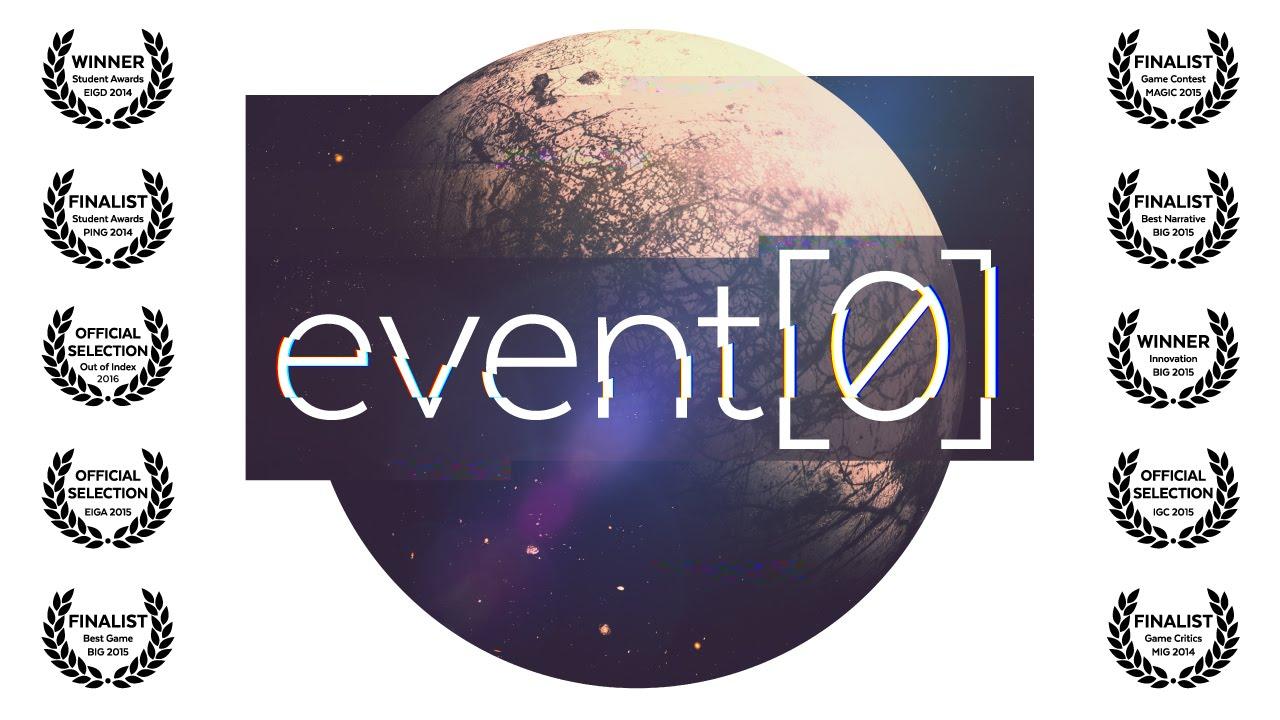 The game is currently available on Steam & GOG. If they do release it, hopefully it will pop up on both stores.

Event[0] is an award-winning narrative exploration game where you must build a relationship with a lonely spaceship computer to get home. Set in a retrofuture inspired by sci-fi classics such as 2001: A Space Odyssey, the game is about forging a personal relationship with your only companion, an insecure AI entity capable of procedurally generating over two million lines of dialog. You interact with the computer, named Kaizen, by typing messages on terminals throughout the ship. The reality of your situation will emerge organically as you communicate with Kaizen and explore the mysterious ship in first-person perspective.

Thanks to NuSuey for the tip!

We do often include affiliate links to earn us some pennies. We are currently affiliated with GOG and Humble Store. See more here.
About the author - Liam Dawe
I am the owner of GamingOnLinux. After discovering Linux back in the days of Mandrake in 2003, I constantly came back to check on the progress of Linux until Ubuntu appeared on the scene and it helped me to really love it. You can reach me easily by emailing GamingOnLinux directly.
See more from me
Some you may have missed, popular articles from the last month:
The comments on this article are closed.
12 comments
Page: 1/2»
PublicNuisance 14 Jan, 2018

View PC info
I got this for free on GOG for preordering Tacoma but if they release a Linux version I would be happy to buy an extra copy elsewhere to show support.
1 Likes, Who?

Farmboy0 14 Jan, 2018
View PC info
Thanks for the update. Was waiting for any news about this.
0 Likes

View PC info
oh cool, already own it through some humble bundle thing but might be the first time I buy something again and gift it just for the support. =)
0 Likes

View PC info
Yes, it's still on my GOG wishlist, placed there when a port was hinted.

Quoting: PatolaMe too. Another one for my wishlist. But I tend to buy when there is some sale. Is it safe to buy while it is still sold as "Windows and Mac only"?

Some people report a Linux sale counts even if the game is not officially available for Linux yet, but I'd wait for the icon to appear. Got the additional advantage of people trying it out before you.
1 Likes, Who?

View PC info
Wow. Apparently they had a stable Linux build back in October last year, then delayed it due to a game breaking MacOS bug (why!?). Then, after fixing that, Linux was the top priority, along with French support apparently.

A year of silence ensued and I gave up hope. Still on my wishlist though and they'll get a sale if they ever launch, but I'm not holding my breath at this point. The Station comes out next month and that might be a better option at this point - go with the devs who can do a simultaneous launch, in my opinion.
3 Likes, Who?

View PC info
Awesome I was looking forward to this game.
0 Likes

Ardje 18 Jan, 2018
View PC info
Why do I get such nostalgic feelings when I see the terminals...
Those game designers probably never ever worked on terminals that looked like that...
0 Likes

View PC info
As it wasn't mentioned so far, a public beta is available and already working pretty well.
There are some issues to be ironed out, but it's looking pretty good already.