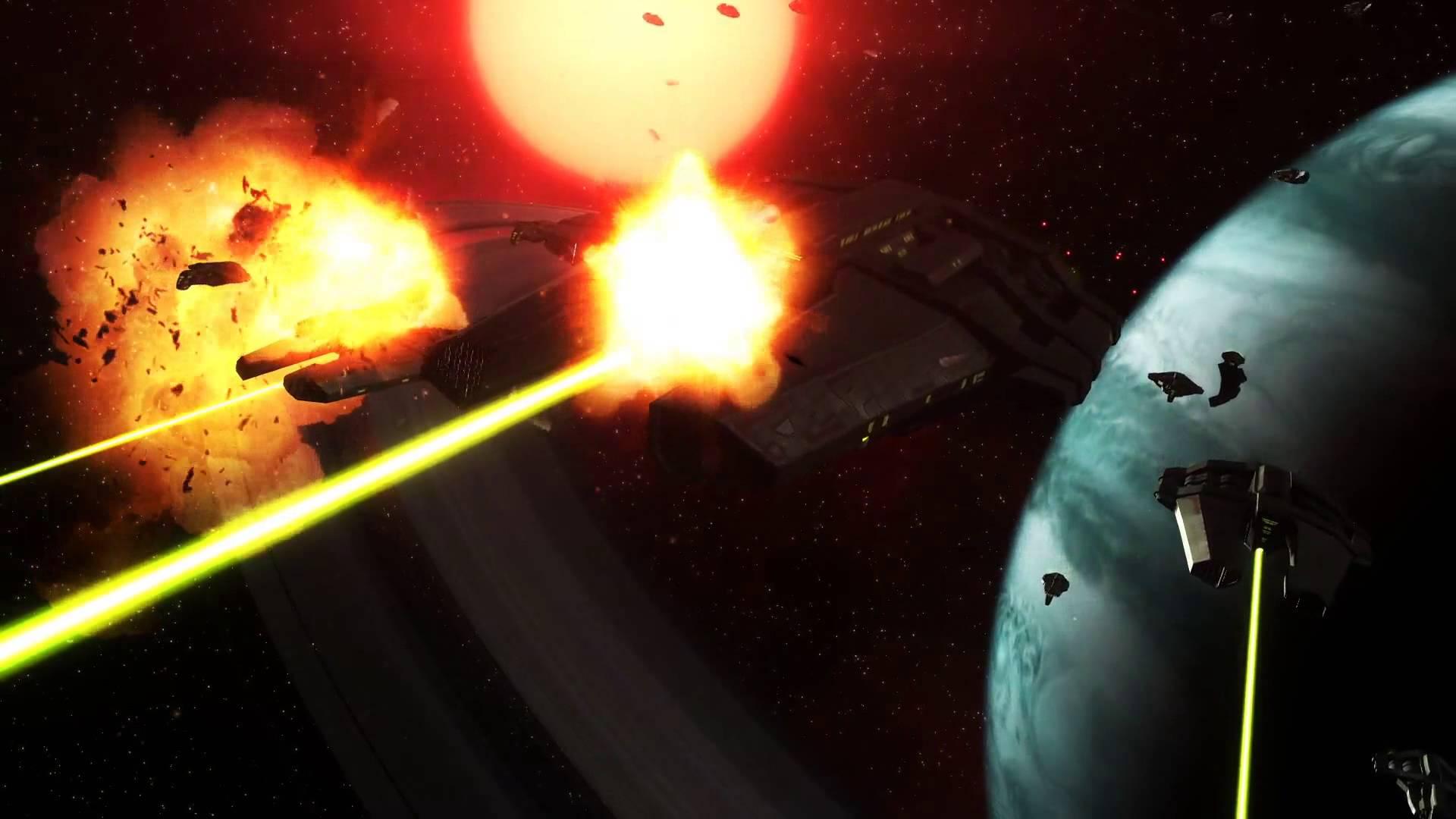 YouTube videos require cookies, you must accept their cookies to view. View cookie preferences.
Accept Cookies & Show   Direct Link
I do love a good 4x strategy game, Master of Orion 2 was my first and I fell in love. It's a genre not too well served on Linux, but Lord of Rigel [Official Site, Steam] looks like it might be good.

It has a page up on Steam, both the Steam store, the official website and the trailer all list Linux which is great to see.

About the game
Lord of Rigel is a turn based 4x (Explore, Expand, Exploit, and Exterminate) space strategy game. Set in a galaxy divided by an ancient cold war, guide your race through a galaxy in turmoil. Form coalitions to survive the coming war, or discover the secrets of ascension that the elder races fear. Your race will have many obstacles to overcome if they are to survive. Face rival species including the elder races who view themselves as the rightful guardians of the galaxy or fend off grand menaces as they attempt to disrupt that already troubled galaxy. Use numerous tools such as diplomacy, espionage, real time ship combat, and research to define a path for your civilization or join one of the elder species as they fight for control of the galaxy.

The game is due out sometime in "Q1" next year.

While both Stellaris and the newer Master of Orion have filled a rather big void in decent 4x strategy games, their combat isn't very tactical. Lord of Rigel sounds like it will be a lot more so, which should make it an interesting entry to the genre for us. Article taken from GamingOnLinux.com.
Tags: Steam, Strategy, Upcoming
0 Likes
We do often include affiliate links to earn us some pennies. We are currently affiliated with GOG and Humble Store. See more here.
About the author - Liam Dawe

QuoteIt's (4X) a genre not too well served on Linux

Really? I kinda think 4X is one of the genres that is in pretty good shape on Linux. In the AAA department we have Civ 5, Civ: Beyond Earth, Master of Orion (2016), plus Age of Wonders 3, Warlock 2, and a whole host of indies (some good some not so much). Not that I'm complaining, the more the merrier. I'm always down for more variety.

View PC info
It seems to me that currently, FPS and 4X are, not counting various indie titles, the most represented AAA/AA games on linux. If someone filter out all those procedurally generated rogue-like/lite zombie survival games.

However, anyone have closer information on this? There seems to be a lot of dev diaries on their website, however no writeup on what the game really is.
0 Likes

View PC info
Better too much than not enough, but i feel we have enough 4X. We (i) need Grim Dawn. I twitted Feral about it, they say they will see.
1 Likes, Who?

Quoting: BeamboomAren't those X3 games to be counted as "4x" too?

certainly not. Those are space games, with factory building, some exploration and economy.
0 Likes
While you're here, please consider supporting GamingOnLinux on: