Loria, an RTS inspired by the classics like Warcraft II is now on Linux

If you have love for classic RTS games then you will probably quite enjoy Loria, which is heavily inspired by the likes of Warcraft II. Released originally back in November last year, the developer added official Linux support yesterday.

Loria is a homage to classics from golden era of strategy games, with modern spin on controls and user experience.

Game introduces not just RTS elements but also RPG elements such as: hero units, collecting items and quest driven missions offers for a more interesting take on the RTS genre.

Goal of Loria is to take the best concepts from the classics and create a modern user-experience, intelligent AI, smooth controls, pleasing aesthetic and to add interesting content. 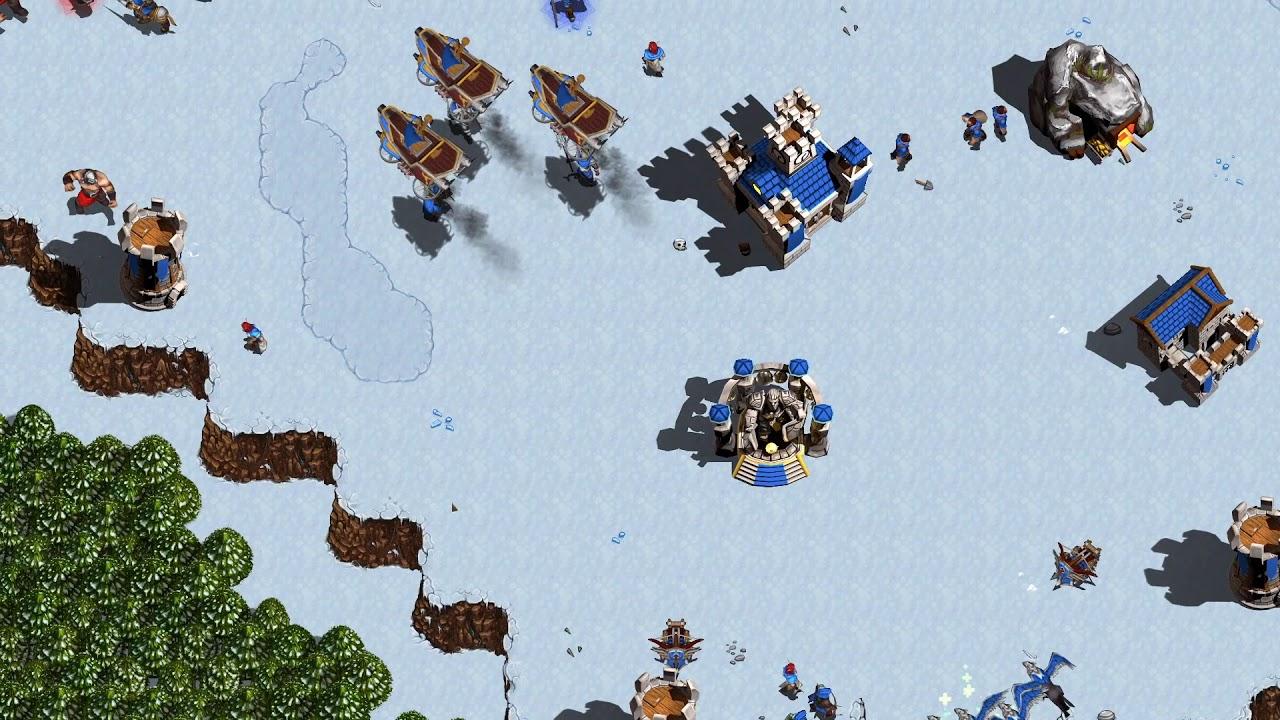 The developer has also announced recently, that they're going to be adding in multiplayer support. They say it's in the "earliest stages" and that they're "dedicated to make this work".

The developer was kind enough to let me do some pre-release testing and I have to say it brings back some fond memories. I played a huge amount of Warcraft II in my youth and nothing has really come close to how it felt, until now. There's a lot of smaller RTS games out and available on Linux, sadly not too many of them are actually worth investing a decent amount of time in.

It's not without issues though, pathfinding for one can be a little iffy at times. The intro video for the Order campaign also cut the speech off more than once. Loria might not have the budget of a bigger developer, but what they've been able to make is definitely good fun.

Tested working fine on both my desktop and my low-end Intel notebook.

You can find Loria on Steam.

View PC info
Looks interesting! Buuut i'm not a big fan of games who tries to be too comedical.. i like the old-school RTS games (like WC3) because they are pretty serious story-wise (but as hidden comic-relief moments) Pretty much the same reason why i loved Fable the Lost Chapter but despised Fable 3, FLC was dark and serious with some comedic moments while Fable three was just joke, after joke after joke over and over again.

This is still a work in progress thou so i guess they might take the game into a more serious rout later on, and i do see lots of potential for a great game here, maybe even a game-serie if they keep developing the Lore.
0 Likes

The dev was really fast responding to our testing feedbacks yesterday, when we were pushing him to go Linux (i say "we" as i assume i was not alone, i don't know actually).

It took him less than one day to go from "maybe Linux" to "officially Linux".

If you understand french, this video may be usefull to see what the game has to offer :
https://www.youtube.com/watch?v=Kc2eWkqBbJ8
1 Likes, Who?

View PC info
Looks great! Thanks for the tip - I picked it up today!
0 Likes

View PC info
For those looking to buy this some caveats you should be aware of
Unlike the story of Warcraft 2 that had a good briefing before each mission that gave you a sense of your mission here you often get one sentence.
Also it throws in to the deep end . It's not the gradual tutorialising of mechanics in older Blizzard games that slowly opened up the world as you played.
0 Likes

STiAT 8 Feb, 2019
View PC info
Will purchase it later when I get home. Looks nice enough to get some fun out of it, and it's pretty cheap too. When I read "campaign" I knew I just bought it.


Last edited by STiAT on 8 February 2019 at 8:33 am UTC
0 Likes
While you're here, please consider supporting GamingOnLinux on: