Lovecraftian horror RPG "Stygian: Reign of the Old Ones" announced for release in September

Cultic Games and 1C Entertainment have today announced the Lovecraftian horror RPG, Stygian: Reign of the Old Ones, will be releasing with Linux support on September 26th.

Step into the 1920s as you create your own character based on one of eight different archetypes pulled from the pages of cosmic horror history - from the academic to the occultist - each with their own unique attributes, skills and belief systems. These belief systems in particular determine how your characters cope with the warped reality of the world around them. This, like the classic CRPG titles that came before it, provides players with an open-ended narrative to unearth as they attempt to find sense in the mysterious otherworldly happenings that have befallen the town of Arkham.

Funded originally on Kickstarter back in 2016, where well over two thousand backers pledged over seventy thousand euros. Linux support was planned, so it's great to see nothing change there. They even have a "Tux" Linux icon in the brand new trailer: 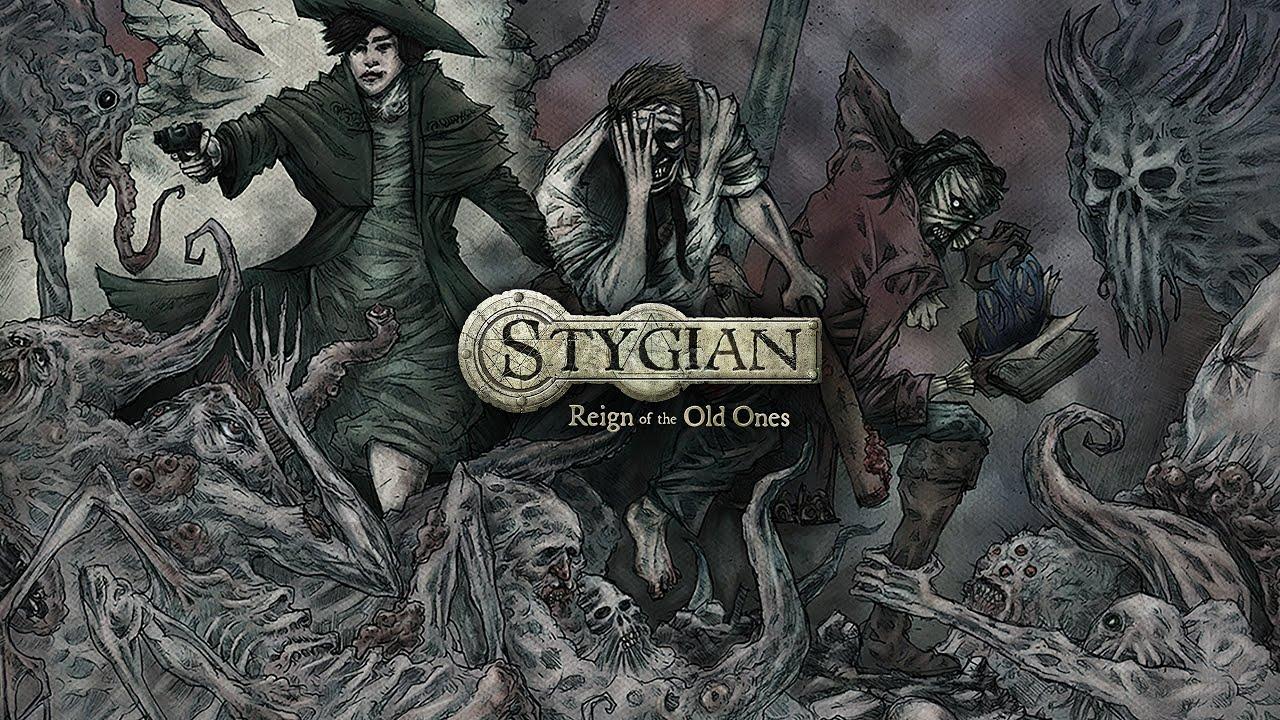 It really does sound like it's going to be a very interesting game to play, just check out the impressive feature list they sent over to us today:

Currently only a Steam store release seems to have been announced. They did originally say there wanted it on GOG too, so I will let you know when that situation changes.

Will you be picking up a copy of this one?

Seems this was another missing from our dedicated Crowdfunding Page, it has been added.

Article taken from GamingOnLinux.com.
Tags: Horror, RPG, Steam, Upcoming
13 Likes, Who?
We do often include affiliate links to earn us some pennies. We are currently affiliated with GOG and Humble Store. See more here.
About the author - Liam Dawe

View PC info
Well I, for one, am super stoked about this one.

Though, fair warning, it's been on my Steam wishlist since the day it became wishlist-able. Which, going by my track record, pretty much guarantees it's going to go Epic Store exclusive before launch. *grumble Metro grumble Phoenix Point grumble Sinking City grumble*
0 Likes

I backed it on KS, so if that happens I'll be requiring a refund. I do not like exclusives at all and usually any games I was following that goes exclusive just gets drops from my give-a-crap list and I move on...
0 Likes
While you're here, please consider supporting GamingOnLinux on: