QUICKTEQUILA and tinyBuild have teamed up once again, with Lovely Planet 2: April Skies looking just as colourful and unusual as the first.

It's releasing on Steam on June 18th, which will be coming with full Linux support. Check out their brand new trailer: 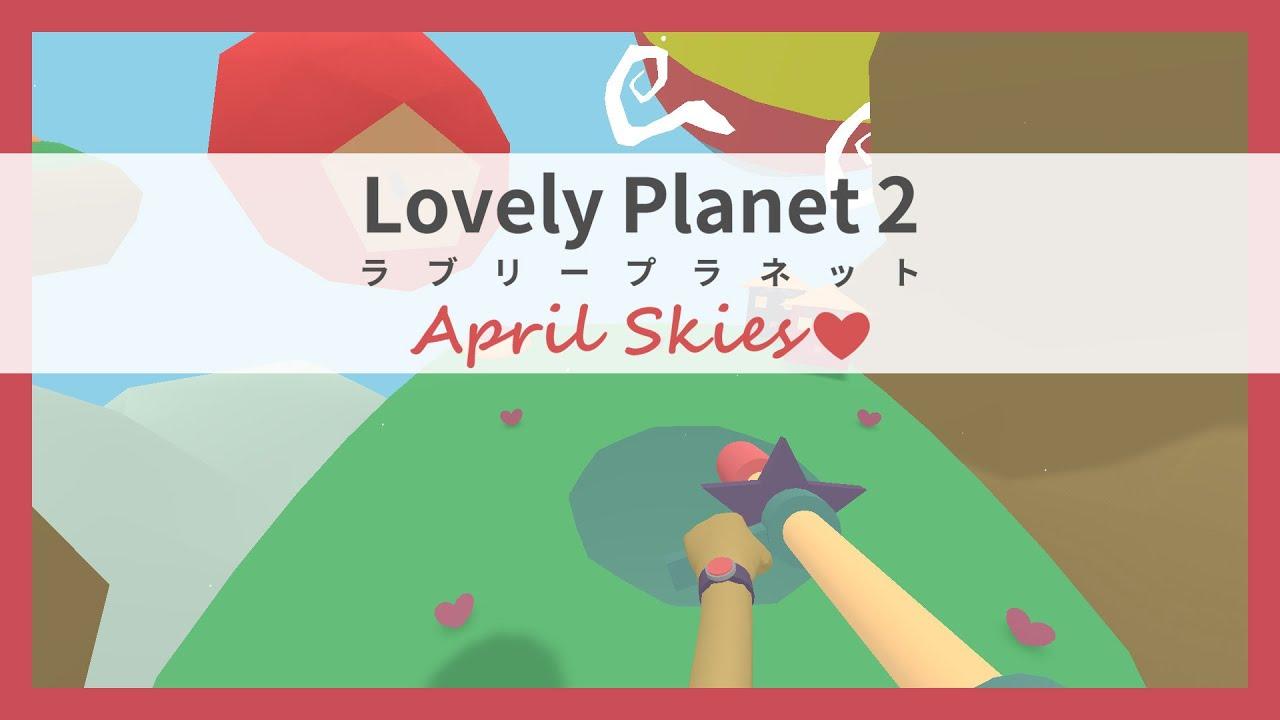 Sequel to the most adorable First Person Shooter Gun Ballet. Feel the speed once again as you jump and shoot your way through the familiar cuetsy abstract world filled with clever traps and angry baddies fuming with rage. Pick out targets with precision accuracy and dodge an infinite barrage of bullets carefully jumping between floating islands all while racing the clock for a better score.

I remember not getting on with the first game initially as I bounced off it quite hard, but it's one that sticks in the back of your mind. I remember thinking on it more, then loading it up again and realising how good a run and gun game it actually is and I did end up really appreciating it. After this announcement landed in my inbox, I decided to jump in once more today to get a refresher and it's still as charming as ever. I'm still terrible at it, I'm far too slow compared to some on the leader-board but it should hopefully be good practice for Lovely Planet 2: April Skies.