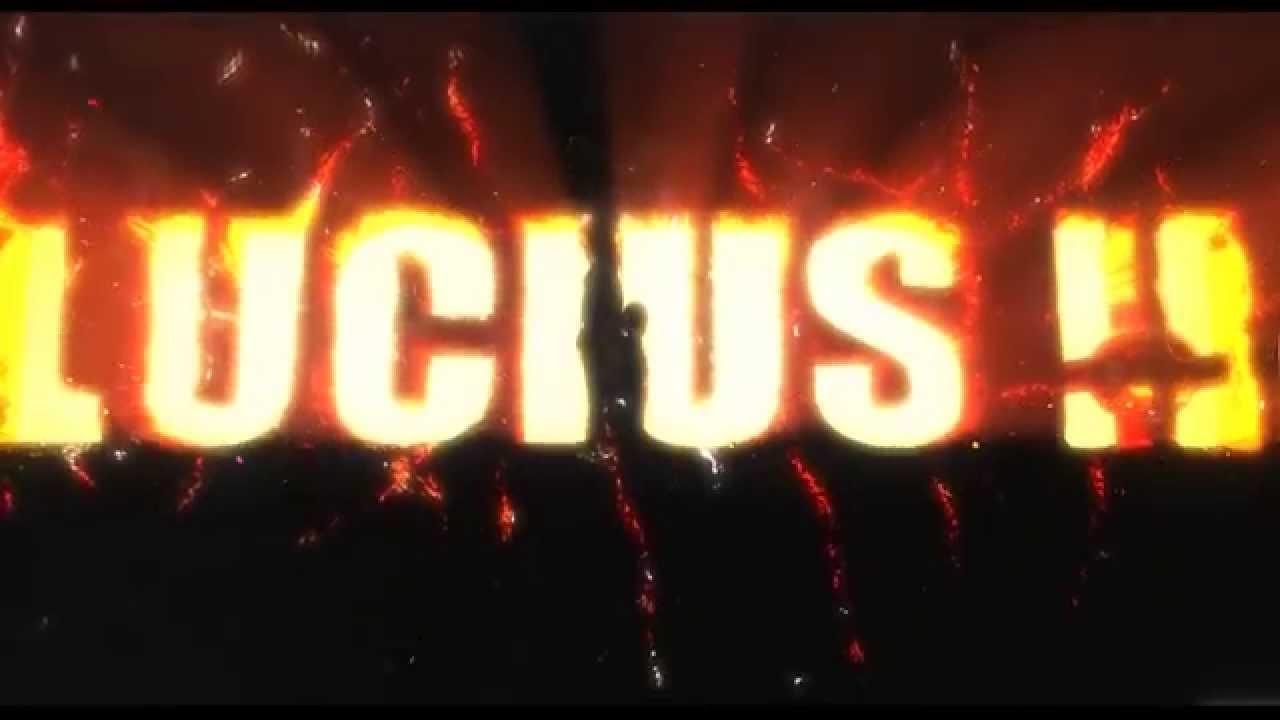 YouTube videos require cookies, you must accept their cookies to view. View cookie preferences.
Accept Cookies & Show   Direct Link
Lucius II is a game we sadly overlooked, once again due to it not showing up in Steam's new releases section due to adding the Linux version later. I really wish Valve would fix that, as it comes up quite often.

I tested it, and while it could be interesting it doesn't play very well with the Steam Controller, during a tutorial it told me to throw an item, but it didn't pick up the right trigger at all.

It also has some graphical corruption, which ruined the experience. I have reported the issues on their official Steam forum, so hopefully if they fix it I can take a proper look, but until then I won't be able to play to give any real thoughts on it.

About the game
The story of Lucius II continues where the original left off (although the original isn't on Linux!): Lucius emerges as the lone survivor of the burning wreckage his parents once called home, unscathed from the ruthless slaughter he had unleashed.
He had taken the weak and punished the wicked. He had looked through their souls and found the true selves they had been hiding.

Lucius is taken to the psychiatric ward of St. Benedict’s Hospital by unsuspecting caretakers. The Book of Revelation predicts the birth of a child that would end up ruling the world with an iron rod. The first part of this prophecy has been fulfilled. It is time to take care of the rest. Whispers of a prophecy find their way to the boy's ears. Lucius decides to act again to regain his powers. But little does he know of his new adversaries...

View PC info
The first one is possibly on the way:

QuoteThis is a first patch we've done in couple of years.
We had some issues with the engine after we switched, but we have now everything up and running again and we are hoping to do a patch soon where we have some basic controller support and maybe a Linux version also.

Oh boy, you've opened up a box for me there, nice idea.
0 Likes

View PC info
So many games on Linux have bad or incomplete or totally missing gamepad support. Best just remap it all to keyboard+mouse inputs for those cases. In this regard, the Steam Controller is a godsend. There are, however, a small number of games that simply do not work with the Steam Controller whatsoever. One example is The Banner Saga, unless it's been fixed...

Also, that trailer (and all like it!) sucks. It tells me virtually nothing about the gameplay.
2 Likes, Who?

View PC info
I'll buy the second game AFTER the first one is ported so I can play them both without having to boot into Windows.
1 Likes, Who?
PublicNuisance 9 Dec, 2015

View PC info
I still have to try the first game. My worry is that is more of a stealth game which isn't my cup of tea.
0 Likes
While you're here, please consider supporting GamingOnLinux on: