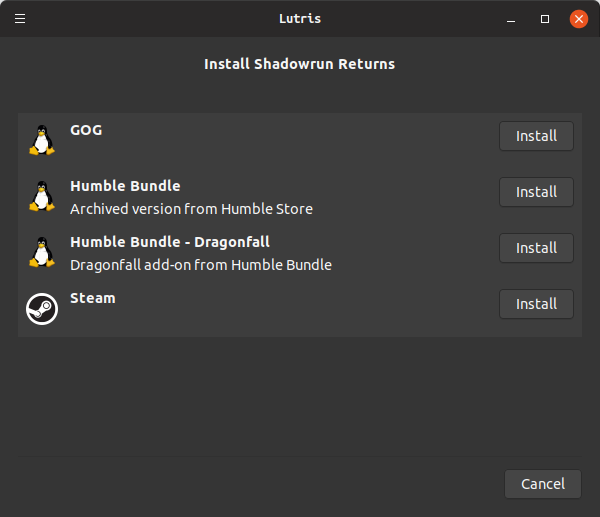 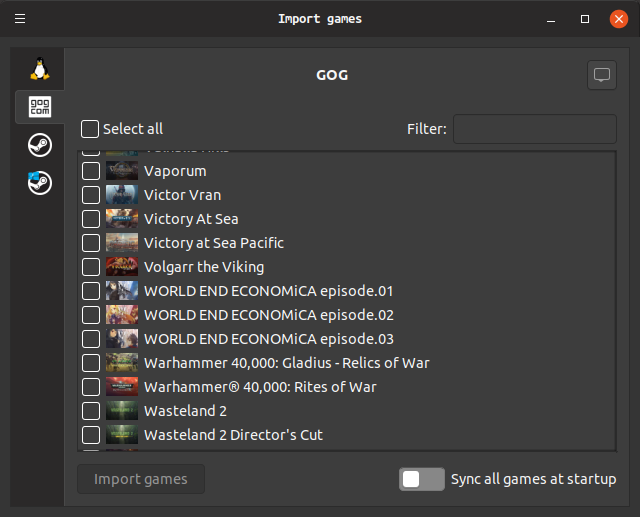 We do often include affiliate links to earn us some pennies. We are currently affiliated with GOG and Humble Store. See more here.
About the author - Liam Dawe
I am the owner of GamingOnLinux. After discovering Linux back in the days of Mandrake in 2003, I constantly came back to check on the progress of Linux until Ubuntu appeared on the scene and it helped me to really love it. You can reach me easily by emailing GamingOnLinux directly.
See more from me
Some you may have missed, popular articles from the last month:
The comments on this article are closed.
13 comments
Page: 1/2»
TheRiddick 4 Jan, 2019

View PC info
At some point I might have to try Far Cry 3 again and see if it's any better. My last attempt featured a 1060 6GB averaging ~20FPS with a lot of settings turned down. The Far Cry series does not like WINE/Proton.
0 Likes
TheRiddick 4 Jan, 2019

can anyone add and use c64 games with it? If I try to start a game its says e.gl: starting Defender of the Crown. Then some seconds later, it says: "Game has quit"
0 Likes
TheRiddick 4 Jan, 2019

Since you're on Manjaro, you should be able to use this AUR package and then download your Linux games using command line. I assume the Lutris is using the same API calls that this package is. I'm looking forward to Lutris replacing my need for the lgogdownloader program actually. It depends on how many options Lutris exposes through their UI. I like the options I have with lgogdownloader.
0 Likes
TheRiddick 4 Jan, 2019