Mable & The Wood [Official Site] follows a shape-shifting girl whose power might actually be destroying the world she's trying to help save. It looks and sounds all rather interesting.

Following a successful Kickstarter back in April of 2016, it's now due out sometime in Q1 2019. The developer told us on Twitter, that a demo should be up soon that will have Linux support. 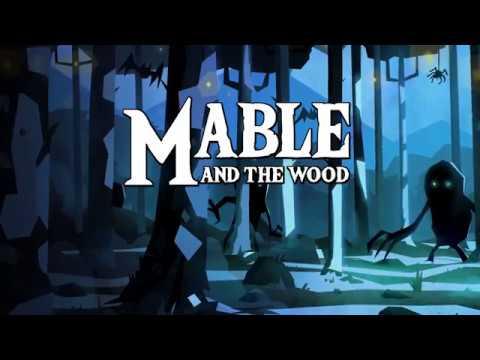 It now has a Steam page, so you can follow it along and wishlist.

Something about it has really captured my interest! I think I fell a little bit in love from the moment I saw the new trailer showing off a hero with long red hair blowing in the wind, that can't even lift their own sword. The movement mechanics too like rather interesting, with you using the sword to push yourself around. I especially loved the little bit near the end, where the statue comes alive when your back is turned to it, reminded me of the Weeping Angels from Doctor Who—creepy!

I am the owner of GamingOnLinux. After discovering Linux back in the days of Mandrake in 2003, I constantly came back to check on the progress of Linux until Ubuntu appeared on the scene and it helped me to really love it. You can reach me easily by emailing GamingOnLinux directly.
See more from me
Some you may have missed, popular articles from the last month:
The comments on this article are closed.
1 comment
no_information_here 2 Sep, 2018

This looks cool! Thanks for the heads-up.

Sometimes I love the crazy world we live in.
4 Likes, Who?
While you're here, please consider supporting GamingOnLinux on: