MachiaVillain will see you build a mansion for monsters and have them eat your guests, releasing May 16th

The release announcements just seem to be flowing in early this month for interesting games. Evil mansion management and strategy game, MachiaVillain [Steam], is going to release May 16th.

While it doesn't mention Linux in the release announcement trailer shown below, they did specifically state in their Steam announcement that this release date includes Linux support. 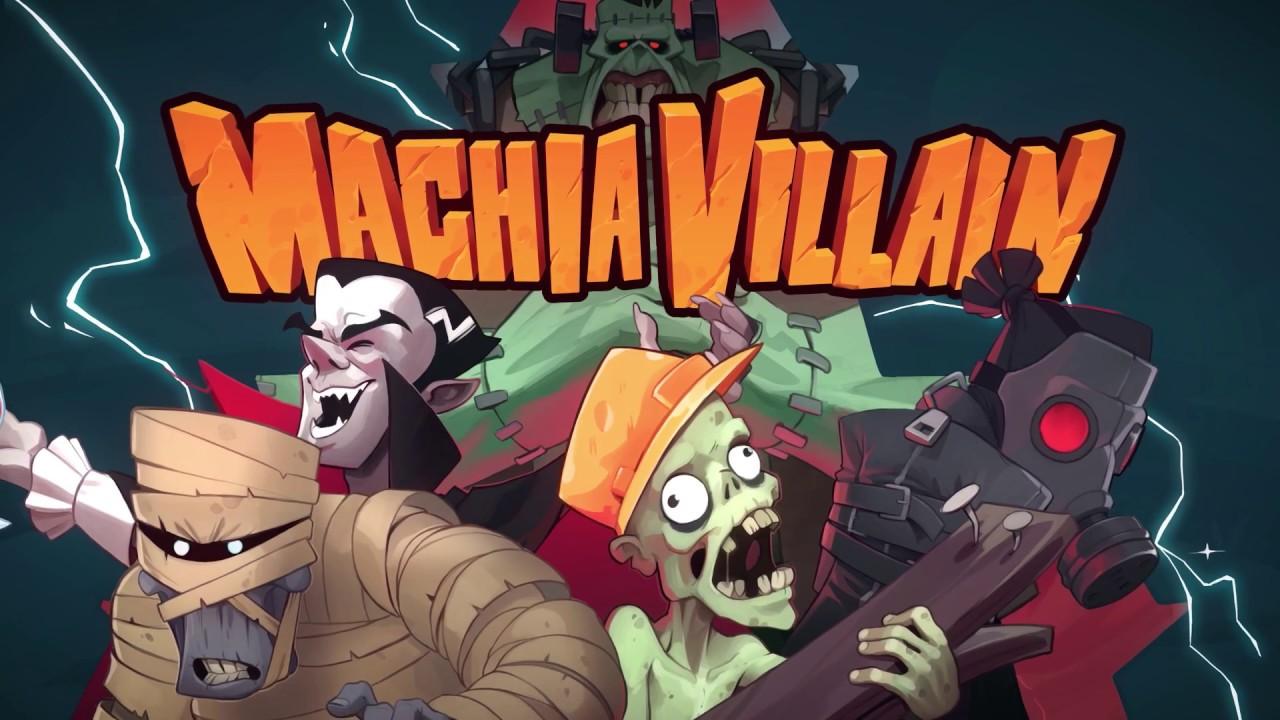 I think it looks hilarious, quite an interesting take on a management and strategy game, with it being inspired in parts by Dungeon Keeper, Prison Architect "and all the horror movie clichés".

I look forward to having some guests over for dinner—brains, juicy brains!

View PC info
It's like a mix between KeeperRL and Don't Starve. I'll keep an eye on it!
4 Likes, Who?

View PC info
Short of Ghost Master I don't know of many more games of this style , Linux or not.
Great we are getting this.
0 Likes

Been playing the alpha/beta and streaming it, so yeah, they put out linux releases (I think 6 versions) since the kickstarter succesfully ended..so linux client is definitely coming!
4 Likes, Who?

View PC info
My sound was on kind-of loud when I accidentally clicked the play button. It was terrible.
0 Likes

View PC info
I don't usually dig these types of games, however the setting looks too good to pass up. I'll be waiting. :)
2 Likes, Who?

View PC info
And the game is out on Steam and GOG with Day one Linux release and a -20%! ^_^
0 Likes
While you're here, please consider supporting GamingOnLinux on: