By Liam Dawe - 3 March 2015 at 8:04 pm UTC | Views: 32,083
You like car games right? Well the crazy and amazing looking Mad Max has been confirmed for Linux/SteamOS. The developers of Mad Max are Avalanche Studios, who are known for the JUST CAUSE series of games. 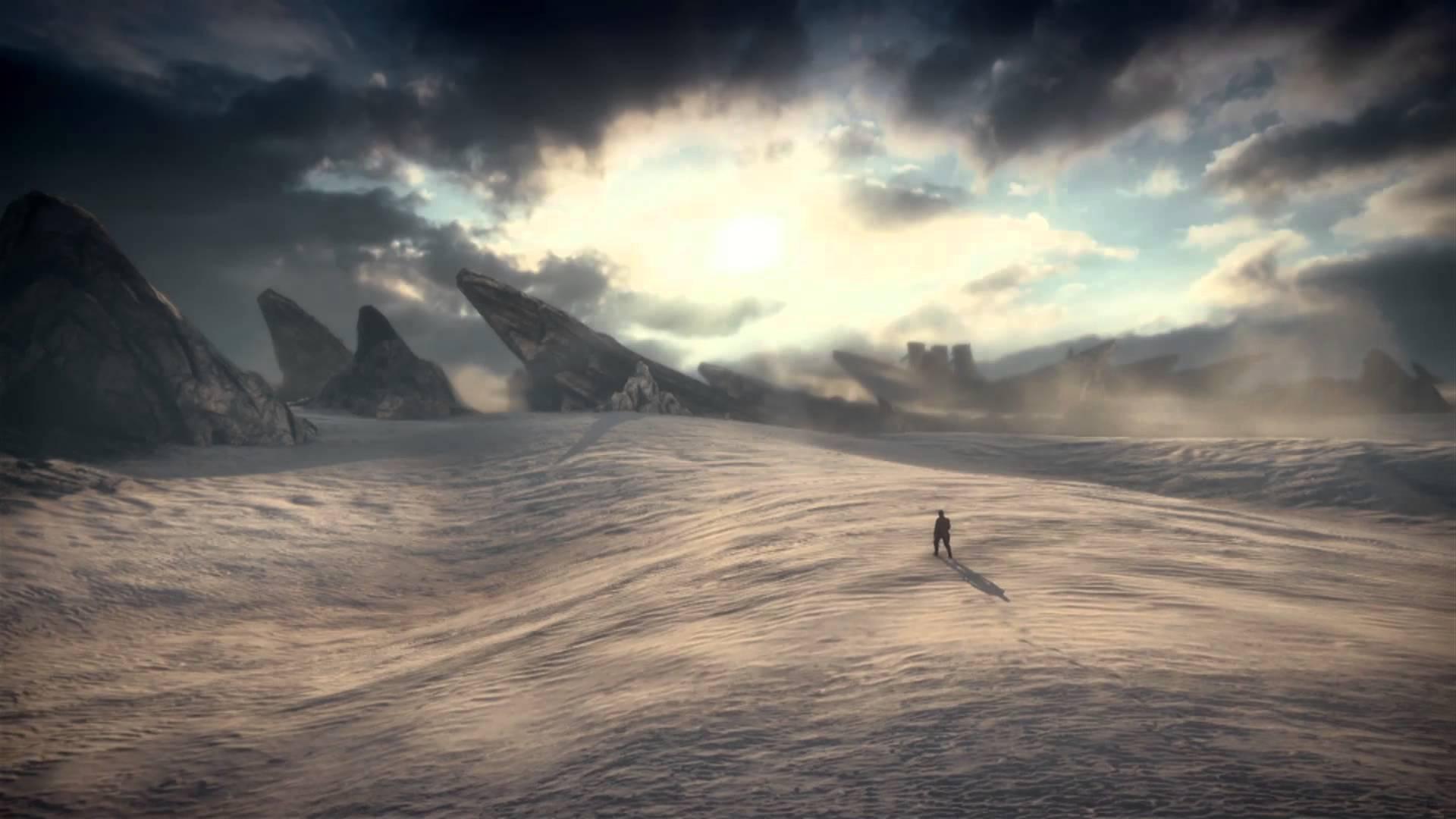 The game is due to be released in September, but no word yet if SteamOS is a launch platform. Article taken from GamingOnLinux.com.
Tags: Action, Racing, Steam, Upcoming
0 Likes
Share