By Liam Dawe - 13 December 2013 at 7:24 pm UTC | Views: 9,713
Maia is a colony building game set in the not-so-distant future. Your colonists make planetfall on a hostile world and you must ensure their survival and their safety, constructing their off-world habitat from almost nothing and sheltering them from a dangerous, often deadly environment.

Twelve light years from earth, the planet 3452C[Maia] circles Tau Ceti. Its atmosphere is toxic, its surface is ravaged by solar flares and meteor blasts and its unstable crust is constantly shifted by earthquakes. Nevertheless, it is habitable and your task is to gain a foothold on this strange alien world, building facilities where your colonists can live and work, as well as researching the secrets that this planet holds.

Taking inspiration from games as diverse as Dungeon Keeper, Theme Hospital and The Sims, Maia also draws from 1970s sci fi aesthetic and features a healthy dose of dry, dark humour. It's a mix of strategy, management, construction and terrible deaths on a distant world. Not everyone is up to the task of off-world colony command. Are you?

The game is still in the early stages and is in the Early Access section so prepare for bugs! We have been granted press access so we will be covering this for you, possibly as early as Monday so keep an eye out! 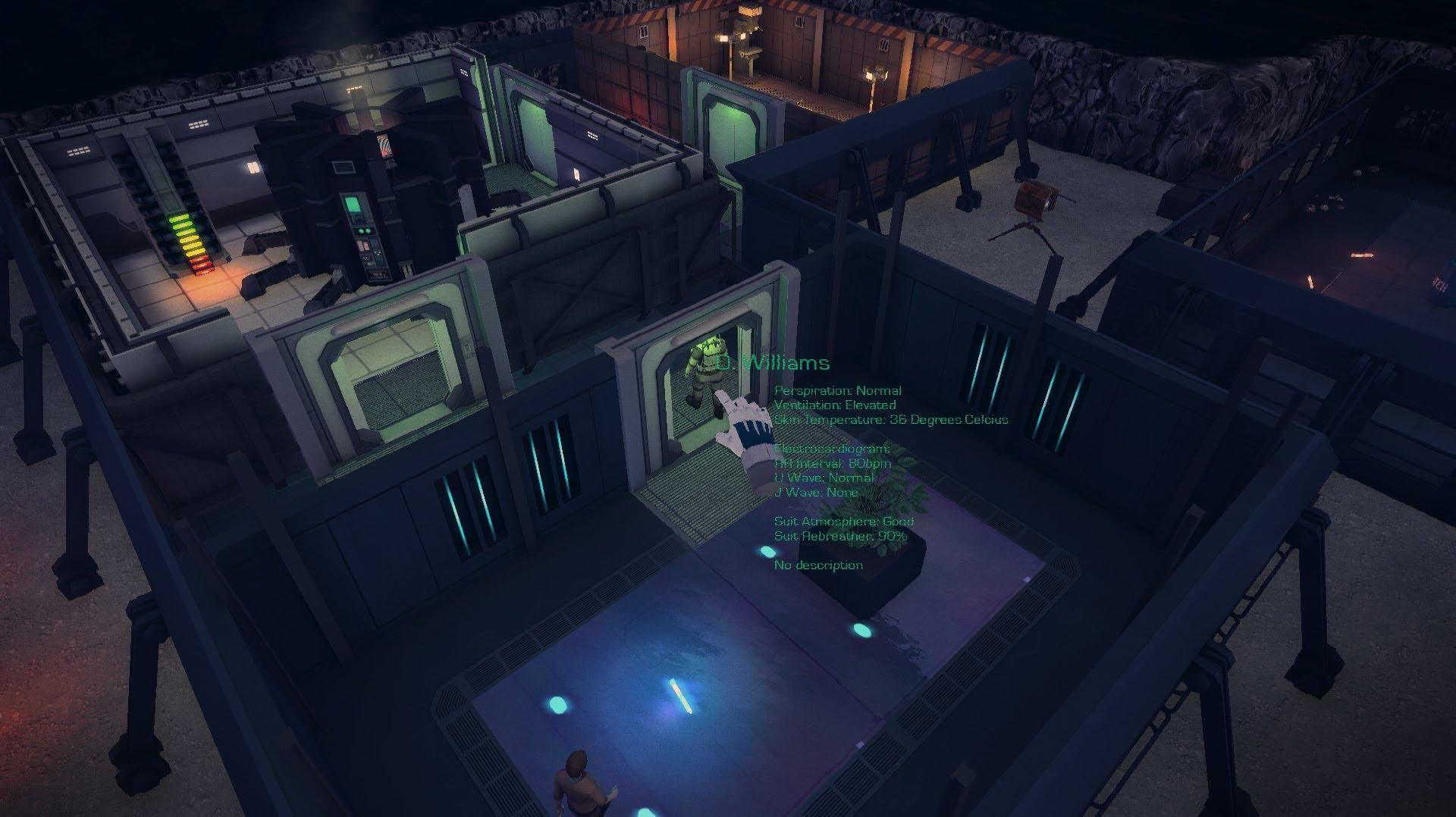 You can grab it DRM free from the website directly though for you Steam haters. Article taken from GamingOnLinux.com.
Tags: Indie Game, Sandbox, Simulation, Steam
0 Likes
Share

We do often include affiliate links to earn us some pennies. We are currently affiliated with GOG and Humble Store. See more here.
About the author - Liam Dawe
I am the owner of GamingOnLinux. After discovering Linux back in the days of Mandrake in 2003, I constantly came back to check on the progress of Linux until Ubuntu appeared on the scene and it helped me to really love it. You can reach me easily by emailing GamingOnLinux directly.
See more from me
Some you may have missed, popular articles from the last month:
The comments on this article are closed.
2 comments
manny 14 Dec, 2013
inspired by dungeon keeper, sims, etc. :D


View video on youtube.com
0 Likes
migizi 16 Dec, 2013
Holy crap this is awesome. I was watching this game when it was first announced a long time ago. I still had a Windows install at the time but it fell off my radar when I dropped Windows all together. I'm going to have get this.
0 Likes
While you're here, please consider supporting GamingOnLinux on: