It will release in full on April 19th, but development will not stop there. They also outlined their plans for post-release content. This will include more campaigns and an increased difficulty mode.

Check out their launch trailer: 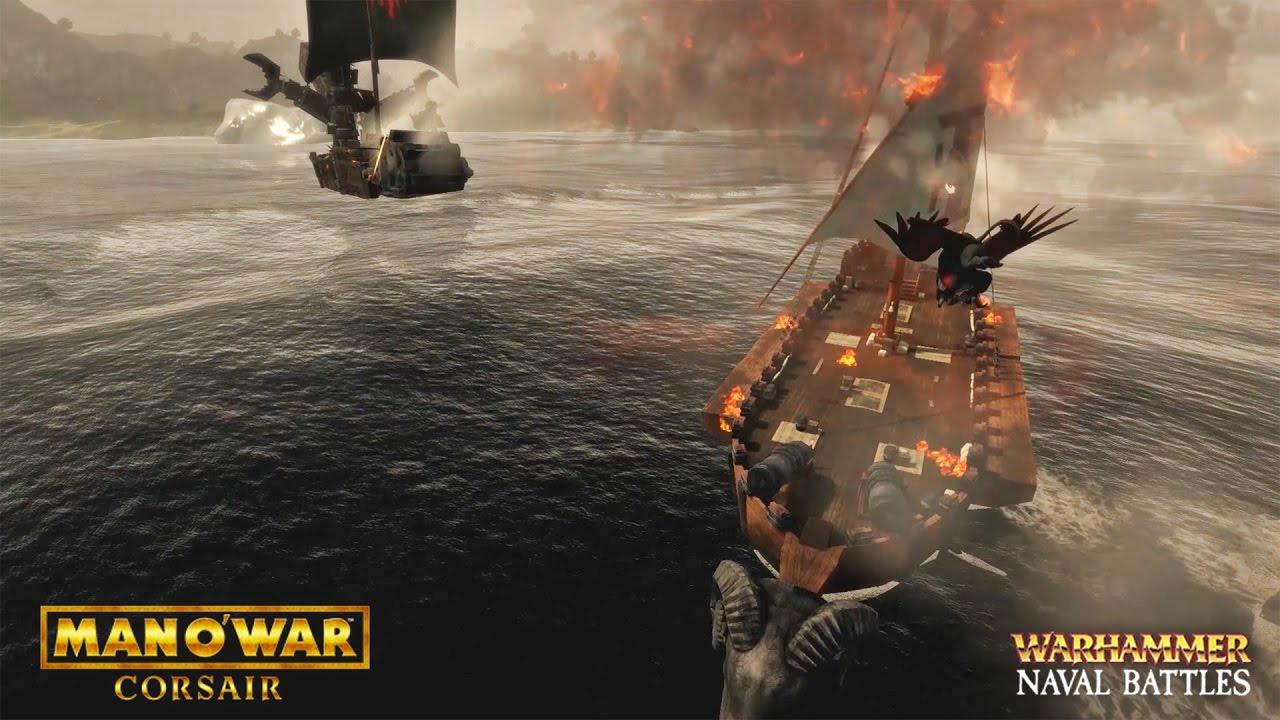 YouTube videos require cookies, you must accept their cookies to view. View cookie preferences.
Accept Cookies & Show   Direct Link
I've played a bit of of it and so far it actually seems okay, nothing amazing though. The introduction video at the start of the game was surprisingly bland and slow, which didn't help my enthusiasm for it.

The combat systems in the game are incredibly simplistic, so it's quite an accessible title. Firing your ship cannons, for example, requires only a single click to enter firing mode with the scroll wheel to adjust range. Even with how simple it is, it's really quite satisfying sinking an enemy vessel.

Sadly the combat between people when you're boarded or boarding an enemy vessel falls far short, with it feeling clunky, terrible camera angles where you often can't even see yourself and just pretty poor in general.

View PC info
It's on the Steam store page right now.
1 Likes, Who?

View PC info
I have been playing this for the past couple of weeks and man o man do I love it! When I saw their was a naval sim set in the Warhammer universe I was like: "Yes please sir!" And I bought it immediately the day the Linux port was added.

This game is great and has potential to be even greater, especially if they refine the aforementioned ship boarding combat. A little more nuance to the ship to ship combat would be nice too. Overall, I like it a whole lot and I hope it is successful in the marketplace and maybe even spawns a franchise.
1 Likes, Who?

View PC info
This game looks fun and quite unique to me, I'll be interested in buying it when it comes out of Early Access, I don't like paying for Beta software.
1 Likes, Who?
While you're here, please consider supporting GamingOnLinux on: