Mark of the Ninja: Remastered is out on Steam with Linux support

Mark of the Ninja: Remastered, the relatively small upgrade over the original is now out with Linux support on Steam.

Unlike a lot of remasters, Mark of the Ninja: Remastered isn't actually that big of an upgrade overall. It does include enhanced visuals that are no longer compressed down to 720p as it supports up to 4K now. It also has improved character and background art proving some clearer details along with remastered cinematics. On top of that, there's also 5.1 audio support and the Special Edition DLC is also now included as standard. 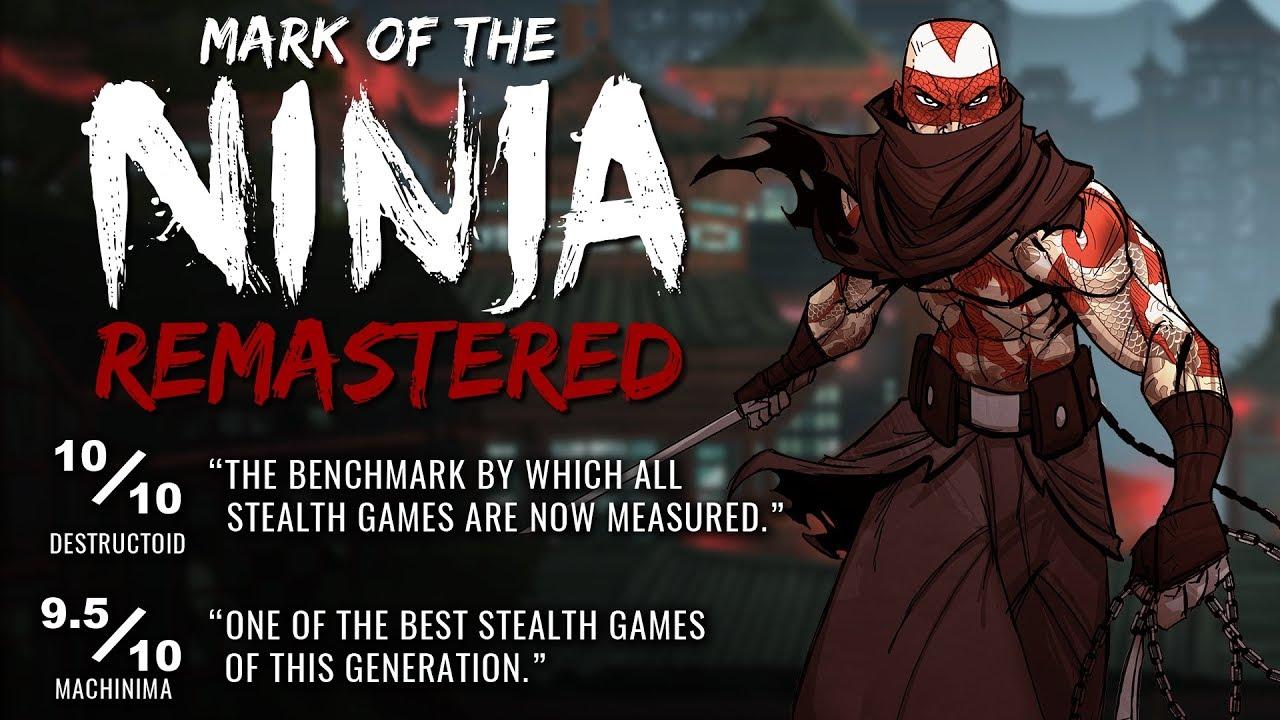 While the changes are nice and it is a great game, it's not as big of a remaster as other games have seen in the past.

I haven't encountered any issues with it, so far it seems very smooth. Visually it looks great and the performance is good, although it seems there's no vsync option and so it's forced to 60FPS for me. Worth noting, some users on AMD GPUs have reported issues in the Linux version. I remember in the original my gamepad would never work (causing the game to crash), however the Steam Controller works perfectly in this Remastered edition.

Also, this edition works perfectly on my two-monitor setup. Correct resolution and displays on my primary monitor.

Find it on Steam and if you own the original there's an upgrade option for £3.99. Currently, GOG only has the original.

Article taken from GamingOnLinux.com.
Tags: Action, Indie Game, Stealth, Steam
10 Likes, Who?
We do often include affiliate links to earn us some pennies. We are currently affiliated with GOG and Humble Store. See more here.
About the author - Liam Dawe

View PC info
I played the original game when it was new six years ago, but my HDD got broken before I finished it and I lost my save files. It's time to play again.
0 Likes

View PC info
Graphics are broken on my PC. 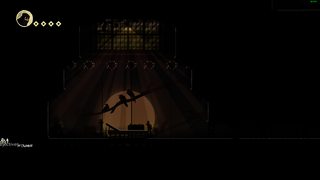 Quoting: Lolo01Graphics are broken on my PC.

Yeah, I noted and linked to a report in the article about AMD GPUs issues, might be worth you posting there if you haven't already.
0 Likes

View PC info
I wonder if it does the wrong monitor/shuts off other monitor trick that the original did for me. I had to run it windowed, which isn't actually optimal for this sort of game.
0 Likes

Quoting: KelsI wonder if it does the wrong monitor/shuts off other monitor trick that the original did for me. I had to run it windowed, which isn't actually optimal for this sort of game.

Nope, works great. Fullscreen on my primary monitor.
1 Likes, Who?

Quoting: KelsI wonder if it does the wrong monitor/shuts off other monitor trick that the original did for me. I had to run it windowed, which isn't actually optimal for this sort of game.

Remastered definitely has improved window handling. I'm getting the AMDGPU issues mentioned, but I can at least alt+tab in and out of the game now, and it hasn't resized my monitors at all. So far (when the AMDGPU issues get fixed), this will be enough to let me play the game all the way through for once.
2 Likes, Who?

View PC info
how is the controller support?
0 Likes

Since this seems common, I've added it to the article.
3 Likes, Who?

Weird. I own the original and have the remaster in my library already without me paying anything. Download it right now.
1 Likes, Who?

Weird. I own the original and have the remaster in my library already without me paying anything. Download it right now.

If you've got the DLC then I think it's free. The price is for people with the original but not DLC, which I thought was the case for me. Apparently not.
1 Likes, Who?
1/2»
While you're here, please consider supporting GamingOnLinux on: