Master of Orion (the new one) officially released with Linux support 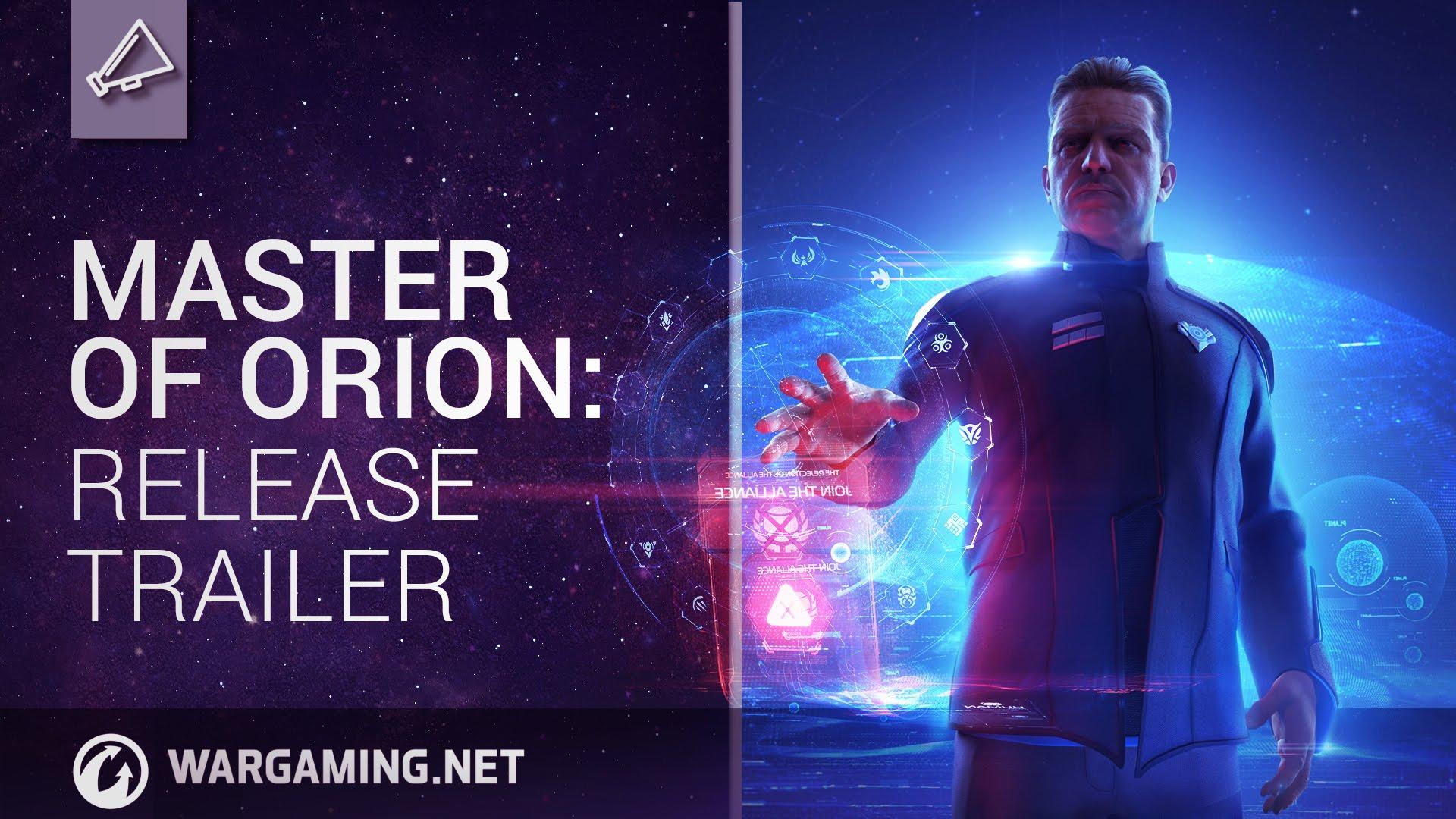 I played a while of it a few months back in both single-player and online versus Samsai and it was a blast. It's had a ton of content and polish additions since I last played, but even months ago it was really fun.

They have plans for post-released updates as mentioned here, so leaving Early Access is not the end for development.

I'm not sure it will be enough to tear my away from Stellaris, but games in MOO do tend to be rather a lot quicker (in comparison anyway), so MOO will probably still find a good player-base.

You can find Master of Orion on Steam, again it seems that GOG is currently missing the Linux version.

View PC info
How does this compare to Stellarus?
0 Likes

View PC info
If this day 1 Linux thing continues, I'll have to start making a gaming budget!
1 Likes, Who?

View PC info
I love 4Xs but real-time combat is a deal breaker for me.

I love the fact that as a Linux gamer I can actually afford to be picky now.
1 Likes, Who?

Quoting: ExpalphalogI love 4Xs but real-time combat is a deal breaker for me.

I love the fact that as a Linux gamer I can actually afford to be picky now.

Real-time combat is the deal for me. Was missing games with real time combat...
0 Likes

this is turn based but with real time combat for the battles. it's not the most engaging as far as real time combat goes. I don't remember the previous ones concentrating on that too much either. But you have the choice to do auto-combat for the battle and let the game do the battles. which I tend to do for most of the fights where I have a good or better chance to win. Only if it's a fair or balanced fight then I will take control then.

If you've played the first 2 Master of Orion then this is basically a hybrid between 1 and 2 with a huge facelift.
The interface is very well done, very fluid. There's a cutscene that is very well done for each type of planet you colonize on. the AI for the opponents seem about the same as the previous games, with a more likeness to Civ5. But technically all of the MoO games have followed the Civilization route with a lot of it's underlying aspects like AI and tech tree. With the exception of MoO3 which went way over the top with the tech tree IMHO.

Each race has very interesting characteristics, like the Silicoid that only live on minerals and don't need regular food. which allows them to live on much harsher planets that have very rich mineral composition (which allows for very high productivity).

You can customize your own race as well as customize the ships a bit, but not quite the same as MoO2. there is a minor bug with the game right now on this which seems to affect windows and mac as well. If you customize the loadout of weapons on a ship and apply an additional weapon of the same type that is already equipped it will cause the game to crash. the game allows you to apply multiple weapons in one slot.

to top it all off it has one of the best crew of actors voices. it's nothing short of awesome.

I've been playing this game since it came out when I seen it was available for Linux. it was a no brainer for me, since I've been a huge fan of the first 2 games. I still have my original MoO2 CD, and still played from time to time through wine.

I have Stellaris also, but play them both for different reasons. Each are great sci-fi 4x style strategy games, but with completely different approaches. I've played Galactic Civ 2 and 3 when I had a windows partition. but since I no longer do, the new Master of Orion fits the bill quite nicely. it runs really great so far. there are some odd bugs still though. but these seem to be gameplay bugs effecting windows as well.


Last edited by neowiz73 on 28 August 2016 at 4:48 pm UTC
0 Likes
While you're here, please consider supporting GamingOnLinux on: