I found the idea of MeatPossible: Chapter 1.5 quite cool, a frantic side-scrolling action game that acts as a side-story from a free web comic.

The comic can actually be viewed online here, although I've not really any idea what's going on in it as the comic seems to explain nothing. From what I can gather, it looks like this side-story follows a character trying to reach the Princess to save her who arrives at Chapter 1.5 in the actual comic strip. 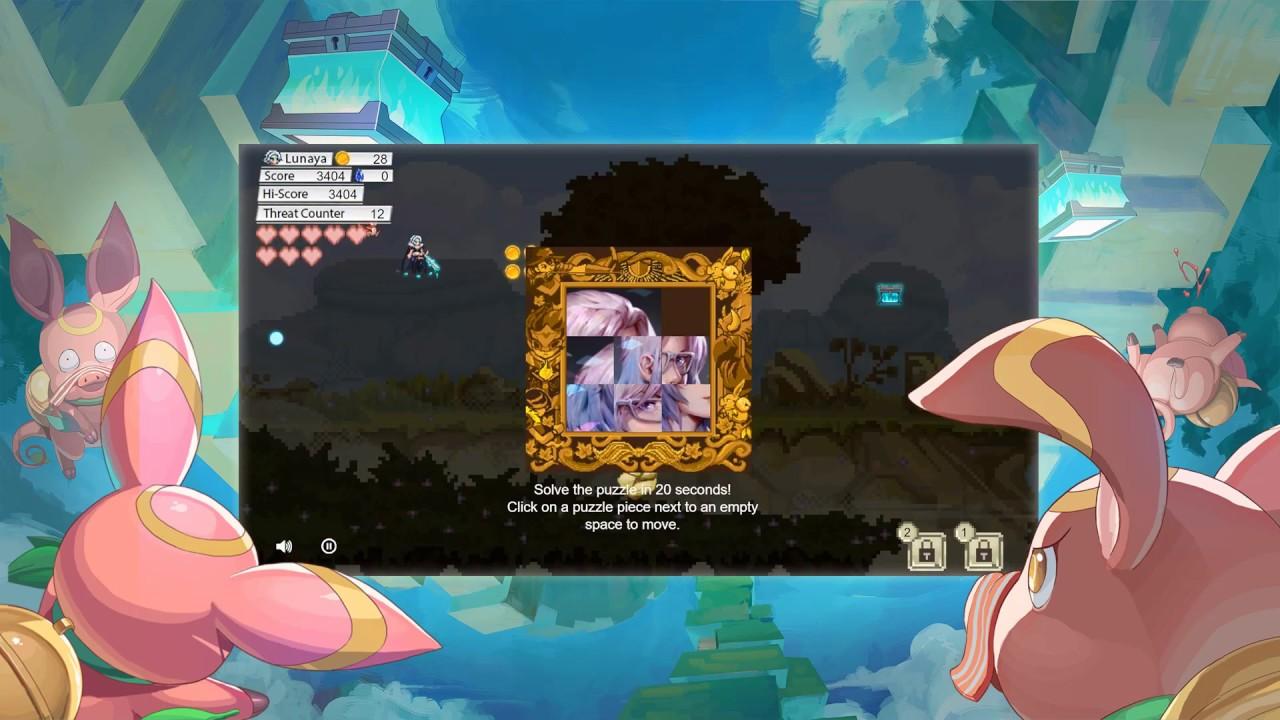 From what little we can tell from the video, it looks like it could be fun. Hard to get a real feel for the gameplay, since they decided it would be a good idea to shrink the video down like that. Who thought that was a good idea?

As part of an elite team of hopeful heroes, play as Lunaya, the naturally talented Knight Captain of Epicton Kingdom, and save it from the siege imposed by the Pig’s tribe, who have brought their cooks, the Flies, along for the battle.

MeatPossible is a transmedia project covering different formats such as the graphic novel and the video game. Chapter 1.5 tells the side story of the main story plot contained in the comic book. The Webtoon/Comic pages show right to the point that the game is supposed to continue.

It's due out on Steam on September 19th with Linux support.