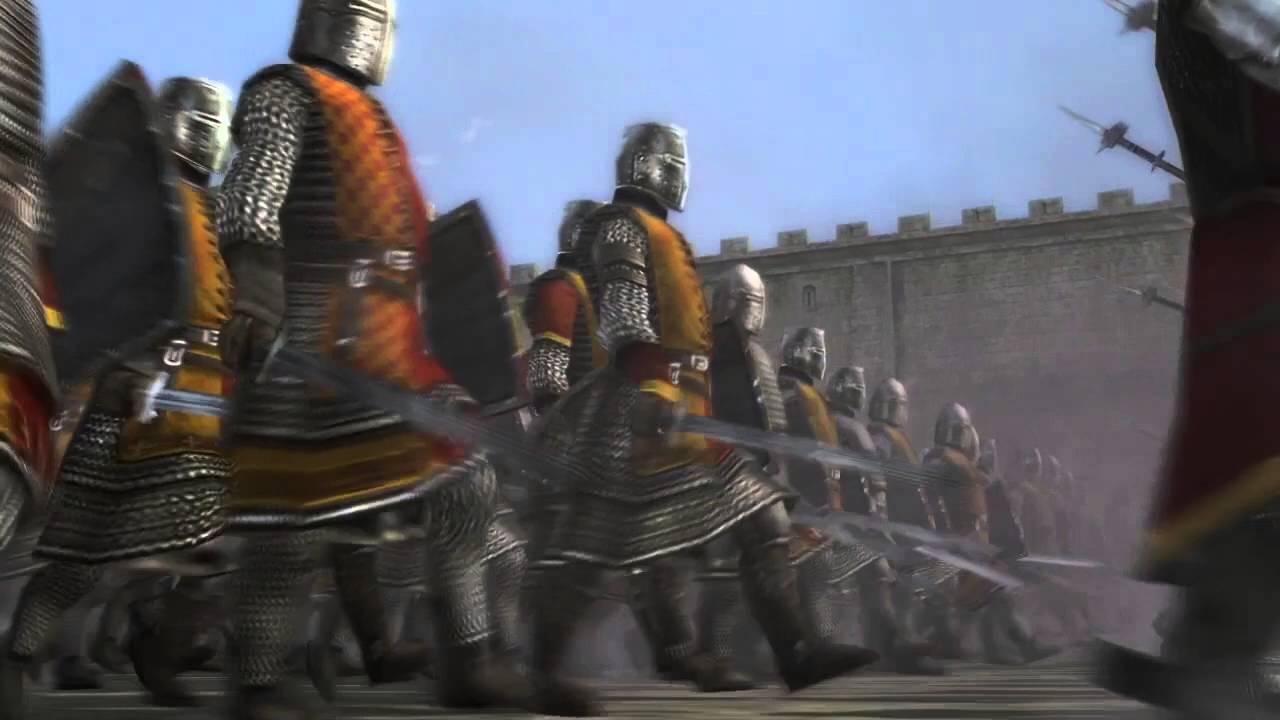 Quoting: immortelIsn't it the game where they made a mistake on the web site few weeks ago. They corrected it to have Mac only because they previously mentionned Linux and Mac. Now the web page is still announcing Mac only. :)

They aren't very good at keeping their own secrets :P
0 Likes
1/2»
While you're here, please consider supporting GamingOnLinux on: