Vox Games have now launched the Kickstarter for Meeple Station, a cooperative space station builder that has a Linux demo available.

Meeple Station is a cooperative Space station Simulation game. Strongly inspired by Dwarf Fortress and Rimworld (with a hint of Space Station 13), the complexity of a simulation game blends with the friendly and satisfying nature of a Real-Time-Strategy game. 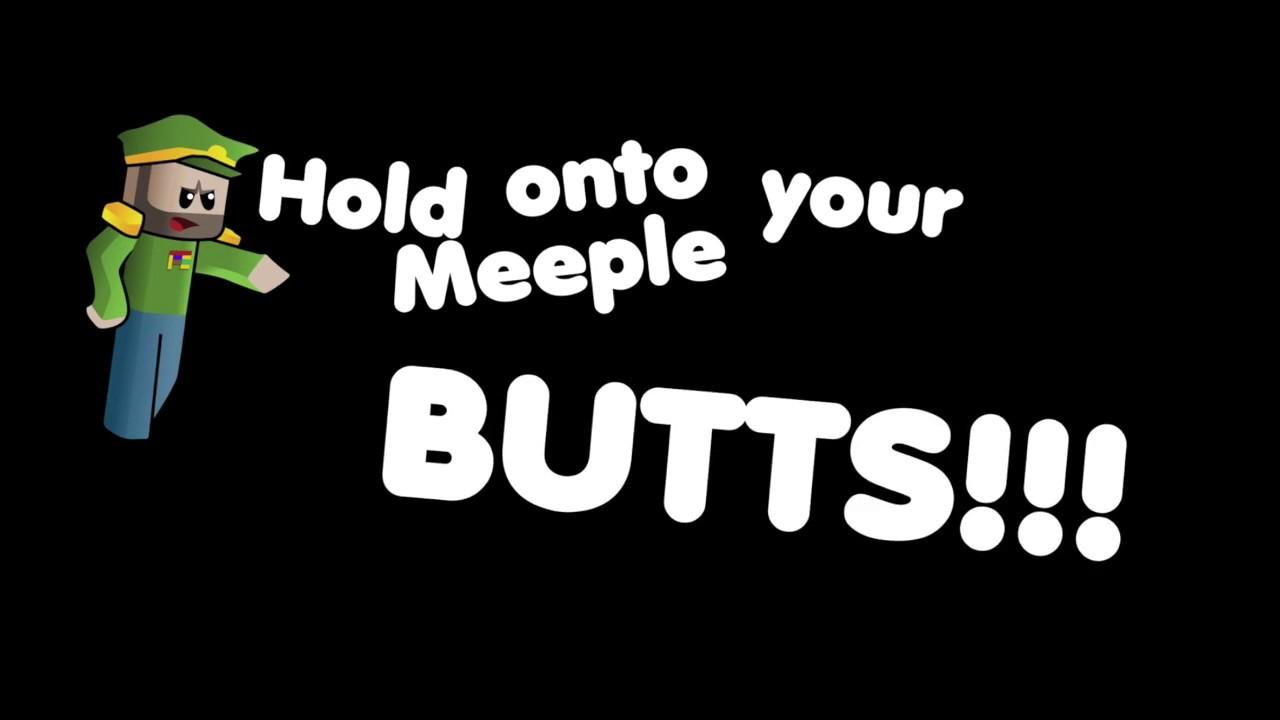 The developer already sent us a key, so we can keep track of it during development. So far it does seem quite promising!

Their Kickstarter has a goal of $40K (Australian Dollars) with only around $2K pledged currently, looks like they're having a bit of a slow start. With 32 days left to go, they have enough time to get a big push going. If you pledge at least $6 or more, you will also get a key to the previous game Regions of Ruin.

If you want to check out the demo, you can do so from itch.io or the official site. The fact that they have a fully working demo is proof of their capability, far more than some Kickstarters provide. If you check it out, be sure to let us know what you think!

Find it on Kickstarter or follow and wishlist on Steam.

Article taken from GamingOnLinux.com.
Tags: Crowdfunding, Simulation, Strategy
4 Likes, Who?
We do often include affiliate links to earn us some pennies. We are currently affiliated with GOG, Humble Store and Paradox Interactive. See more here.
About the author - Liam Dawe

[edit] If you press ESCAPE, you can get to a settings menu, then set a manual resolution or fullscreen.

Ketil 6 September 2018 at 5:17 pm UTC
View PC info
I got similar experience fakeman. It has moving graphical artefacts on the bottom 2 cm on the screen though.
0 Likes

View PC info
I might actually back this one. There is a Linux demo and his previous game was released to Linux and has great reviews to top it off.
0 Likes

View PC info
They sent me a key as well! It looks like they are trying to get their game showcased on Linux to get some support that way. So far it looks really good. People who like this type of game and have some bucks to throw around should go help their kickstarter.
(And here's my let's try series on it
0 Likes