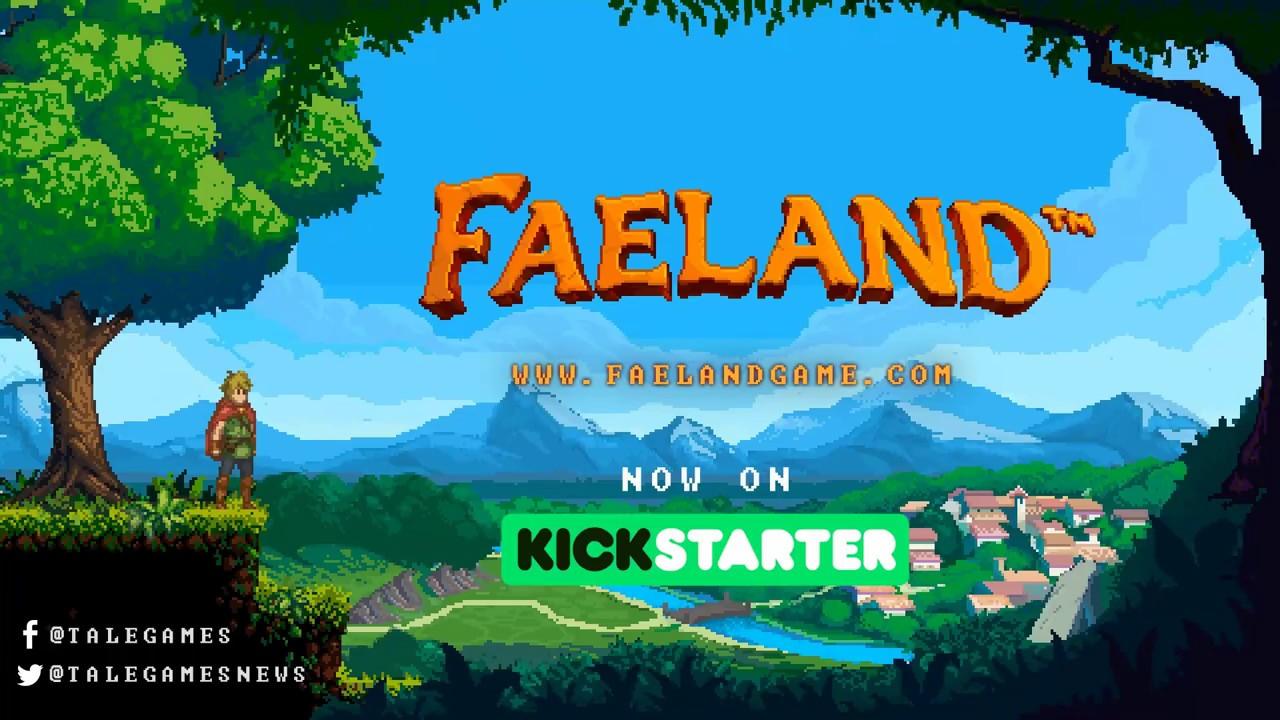 In Faeland you have the freedom to explore the open world, travel from town to town and talk to any NPC you come across. It will have various areas to explore like challenging forests, caves, dungeons, castles and more. Combat is defined by what weapon you're using, such as knives, daggers, swords, axes, spears and bows, all with their own attack animations speeds, strengths and so on. All the standard stuff you would expect essentially.

The developer, TALEGAMES, was seeking $29K for their base funding goal. They've managed to hit over $39K so they've not only got their funding, they've also smashed a stretch goal to allow you to customize your character. They're extremely close to their next goal at $40K, which will add additional weapons.

Thanks for the tip, Caenth!

You're welcome! Glad to see this game doing so well on KS. You can play a limited demo of the game to give it a run.
0 Likes

View PC info
Insta-backed this a bit ago; just been waiting for the Linux alpha before deciding if I'll up my pledge or not.
0 Likes
While you're here, please consider supporting GamingOnLinux on: