Middle-earth: Shadow of Mordor Released For Linux, We Love You Feral Interactive

Warning: AMD and Intel cards are NOT supported. If you wish to play the game using an AMD graphics card, you should update your graphics driver to version Catalyst 15.7 or higher. You should be able to run the game without experiencing stability issues or graphical glitches, but you may still experience poor performance.

As a big fan of the Tolkien universe this pleases me beyond words, and I can’t tell you how excited I am to have a game of this calibre on Linux. 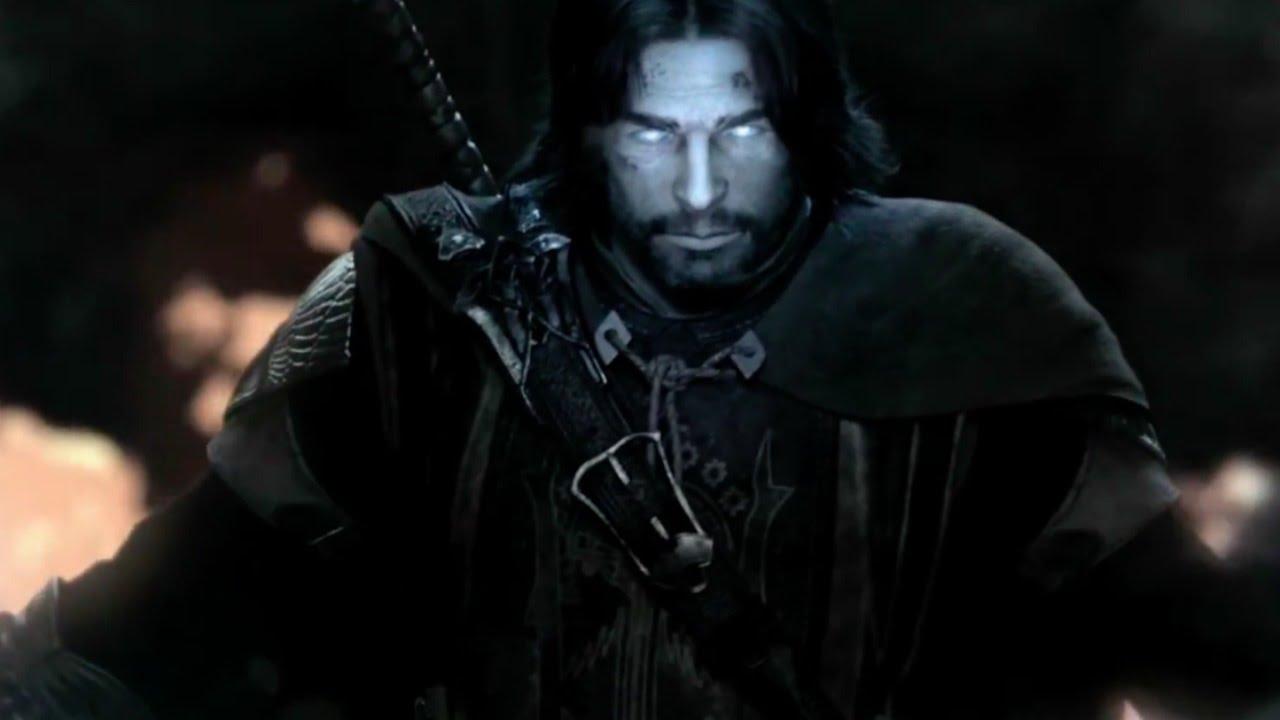 The “Nemesis” system is the real killer in this game, as you have Uruk captains that command a bunch of soldiers, and defeating them can give you special upgrades. However, if they defeat you, they will get a lot stronger. This makes dying more interesting to the point of making you be careful about who you go after.

You can also have random events that happen between captains, as there’s a lot of in-fighting in the Uruk camps. You can chose to take part in these events, and favour one captain over another. There’s lots of fun little quests like that, and it’s part of what makes me love the game.

We will be giving it the full review, and no doubt the GOL Cast treatment on this one as it’s such a big (and extremely satisfying) title. Just give us some time to pump some hours into it to get a real feel for how it is.

We are downloading it now, please wait for the port report to be done. Feral kindly gave me a key, so we just need my internet to go into overdrive.

Intel i5 4670k, Nvidia 970, 16GB RAM, 1080p resolution
Performance on Ultra was quite smooth, ranging from 40-70FPS, but sadly after a while it did crash to the desktop. Booting it up again gave me an error message that suggested I revert to lower settings. This is expected, as Ultra needs a lot of VRAM, and more than the Nvidia 970 has. I guess I need to invest in something even better...

Trying it on one notch below at Very High was fine performance wise, but I still encountered a crash bug. I was killed by a captain, and afterwards it refused to show me the captain screen where they move about and level up, so I had to force quit it. I have not since been able to reproduce it.

FPS wise on Very High settings it gave me a minimum of 46FPS and I saw it top off at 100FPS when not being able to see much going on, but the average is around 50-60FPS. It’s very much playable for the 970 on Very High, and that has me rather happy, as it looks fantastic.

What I do find very interesting, is that the game will seamlessly switch the on-screen prompts between gamepad and keyboard depending on what you last pressed. I’ve never seen that before, and it’s really quite a nifty little feature.

The game isn’t kidding about full controller support either, as my Logitech F310 has been utterly flawless. It’s incredibly responsive, and I couldn’t imagine playing it with the mouse.

For a brand new AAA game on Linux, to have only one real crash bug in two hours of testing is pretty incredible. The wait was worth it for sure!

On High settings it was between 27-36FPS, even with it dropping below 30FPS it was still surprisingly playable, not perfect, but still reasonable for such a demanding game. I know people will argue with me on it, but if the FPS counter was off, I wouldn’t be able to tell personally. It did crash once while alt+tabbed to the desktop, so that could be a window manager or driver issue.

On Medium settings there wasn’t much difference at all to high settings. It stayed around 30FPS a bit longer than on high settings, but it never went lower or higher than it did on High.

I would say it’s perfectly playable on Medium/High on a 560ti, so that should give the lower end guys something to go by performance wise. It’s worth noting that Mordor is only supported on Nvidia 6xx and up, so this lower card I tested is below their minimum requirements.

On Low settings the game went between 41-60FPS, with it mainly being around 50FPS. I honestly think the game still looks visually pleasing on Low settings, and it's a perfectly playable FPS for a rather old card now.

About the game (From Steam)
Fight through Mordor and uncover the truth of the spirit that compels you, discover the origins of the Rings of Power, build your legend and ultimately confront the evil of Sauron in this new chronicle of Middle-earth.

Check out Shadow of Mordor on Steam now.


You can also get it directly from the Feral Interactive store, and support their porting directly.

If you pick it up, be sure to come back and tell us how it runs for you and include your system specifications so we can get a rough idea.

You have my sword Feral, and my axe. Article taken from GamingOnLinux.com.
Tags: Action, Feral Interactive, RPG, Steam
0 Likes
Share

I am the owner of GamingOnLinux. After discovering Linux back in the days of Mandrake in 2003, I constantly came back to check on the progress of Linux until Ubuntu appeared on the scene and it helped me to really love it. You can reach me easily by emailing GamingOnLinux directly.
See more from me
Some you may have missed, popular articles from the last month:
The comments on this article are closed.
204 comments
Page: 1/21»

View PC info
Praise be Feral Interactive, I know what I'm playing this weekend.
3 Likes, Who?

Best present ever this.

Those sneaky little.... I was under the impression this had been delayed. What a great surprise to wake up and find! :)
0 Likes

View PC info
Indeed, a game to play this weekend!

View PC info
Downloading Now! Can't wait to play it (in four days, according to seam. Crap internet connection :P ).
I have noticed there is quite a difference in size for every OS. 47GB for Linux, 67 for Mac, and 25 minimum for Windows. Well I am glad I don't have to get 67GB though :P