Midnight Ultra, a colourful retro-inspired FPS is now on Linux 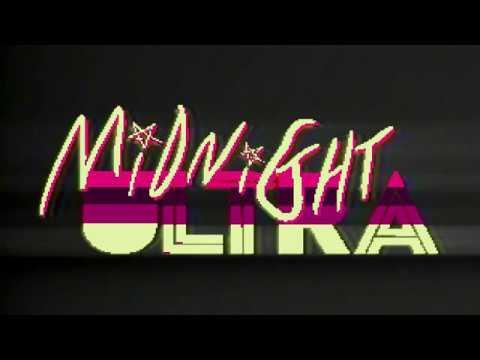 In the American Southwest, a lone witch hunter travels across the desert, seeking to wipe out cultists of all sorts. Fight a variety of goons and ghouls, through small towns to dimension-spanning motels. Inspired by DOOM, Quake, and action games of yore, blast your way through a neon-dripped, pixelated nightmare in this high-speed, high-thrills FPS.

I'm not sure I'm personally sold on this one, I'm all for retro-inspired games but a first-person view with that colour palette looks like it might burn my eyes out. However, you can unlock other colour palettes so it might be okay.

It's not a long game, with the developer saying it will give a few hours. You can find it on itch.io and Steam.

Article taken from GamingOnLinux.com.
Tags: FPS, Indie Game, Itch.io, Steam
4 Likes, Who?
We do often include affiliate links to earn us some pennies. We are currently affiliated with GOG and Humble Store. See more here.
About the author - Liam Dawe

Who thought that posterizing a stamp-sized rendering of a lo-fi 3D game was a good idea? This looks awful!
4 Likes, Who?

View PC info
My eyes, it burns! The goggles, they do nothing!
3 Likes, Who?

Quoting: aFoxNamedMorrisWho thought that posterizing a stamp-sized rendering of a lo-fi 3D game was a good idea? This looks awful!

Game art is hard. That's why there are so many "retro" indie games.
0 Likes

Quoting: aFoxNamedMorrisWho thought that posterizing a stamp-sized rendering of a lo-fi 3D game was a good idea? This looks awful!

Game art is hard. That's why there are so many "retro" indie games.

But that's not something you do because it's easier. Posterizing is a design choice that doesn't save you anything.
0 Likes