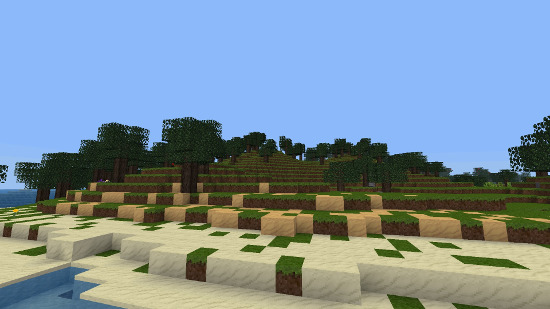 View PC info
This is the first voxel sandbox game I played. I really liked it, but then I switched to Minecraft. It's a nice game and it was pretty cool playing on modded servers without having to download those mods on your own, you could just join any server.
It was long ago (MC was just updated to version 1.1 back then) so I'm sure this game improved a lot. I didn't play it since then because MC offers pretty much the same experience, except for the modded servers... I will try it again eventually to see how this aspect has improved :D
0 Likes
Samsai 21 May, 2016