Moonlighter, the action-RPG with rogue-lite elements has a delay in the Linux version, still coming

Moonlighter [Official Site], the action RPG with rogue-lite elements from Digital Sun and 11bit Studios has seen a bit of a delay with no Linux release yet. The developer is clear that it's still coming!

I'll be honest, their communication leading up to the release wasn't great. However, they've now said this on the Steam forum:

Hi, Linux is still happening 100%! This is the only Kickstarter build that will take a little longer (but not a lot) and we are working on it. Apologies to the Linux community (from a Linux user btw) but we had to prioritize and there were some issues in linux that needed to be solved.

Good to know (interesting that the developer is a Linux user too), as it's one I really want to take a good look at. It's quite an amusing idea, with you being a shopkeeper with dreams of becoming some sort of hero. Along with the usual dungeon crawling and combat, it also has you taking care of your shop putting items on sale, recruiting helpers, stopping people stealing your wares and so on.

Check out the release trailer while you wait: 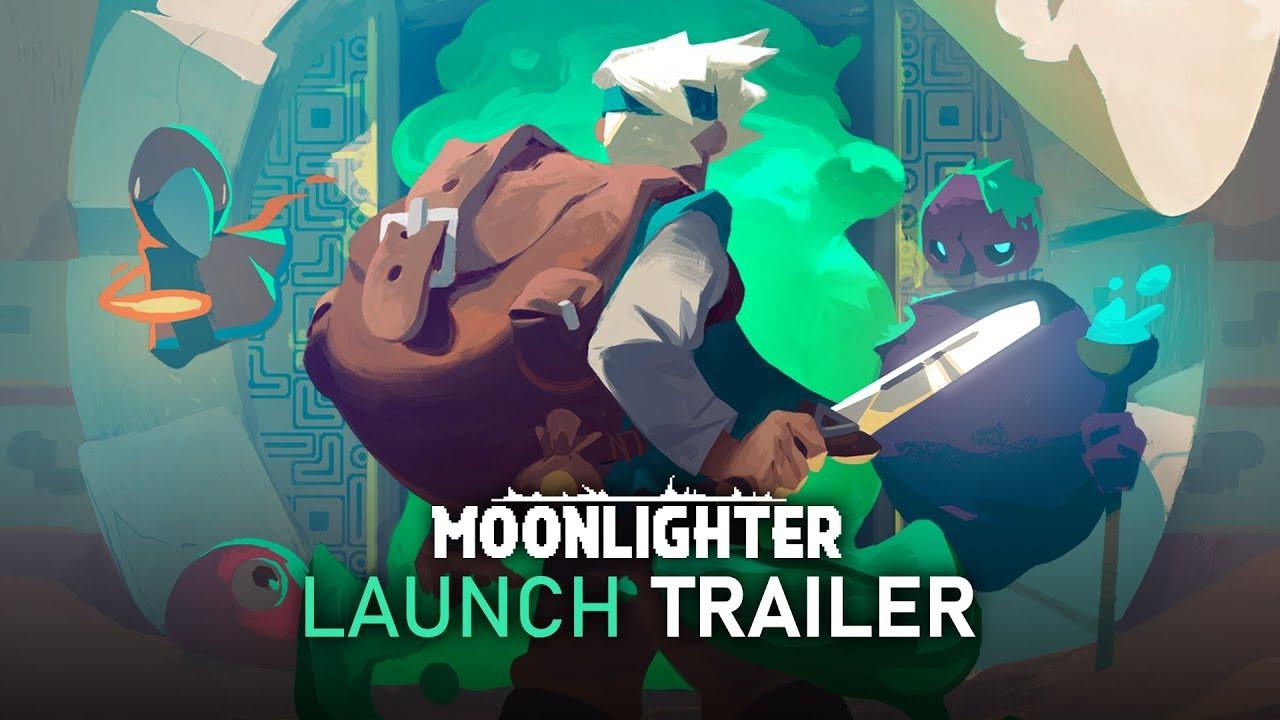 Of course, we will notify you once the Linux build is live. We already have a key, so we will be giving it some thoughts when we can.

lod 1 Jun, 2018
View PC info
I loved Recettear, so I will buy Moonlighter as soon as a Linux version releases.
0 Likes

View PC info
Very much looking forward to it. It's not too bad that it takes a bit longer. The game seems to be rather buggy anyway, so they'll focus on that. We'll just a get a fixed up version.
0 Likes
While you're here, please consider supporting GamingOnLinux on: