Mulaka, an action-adventure game based on the culture of the Tarahumara could see Linux support

The developer of Mulaka [Steam], an action-adventure game inspired by the indigenous culture of northern Mexico’s Tarahumara could see Linux support if there's enough interest. 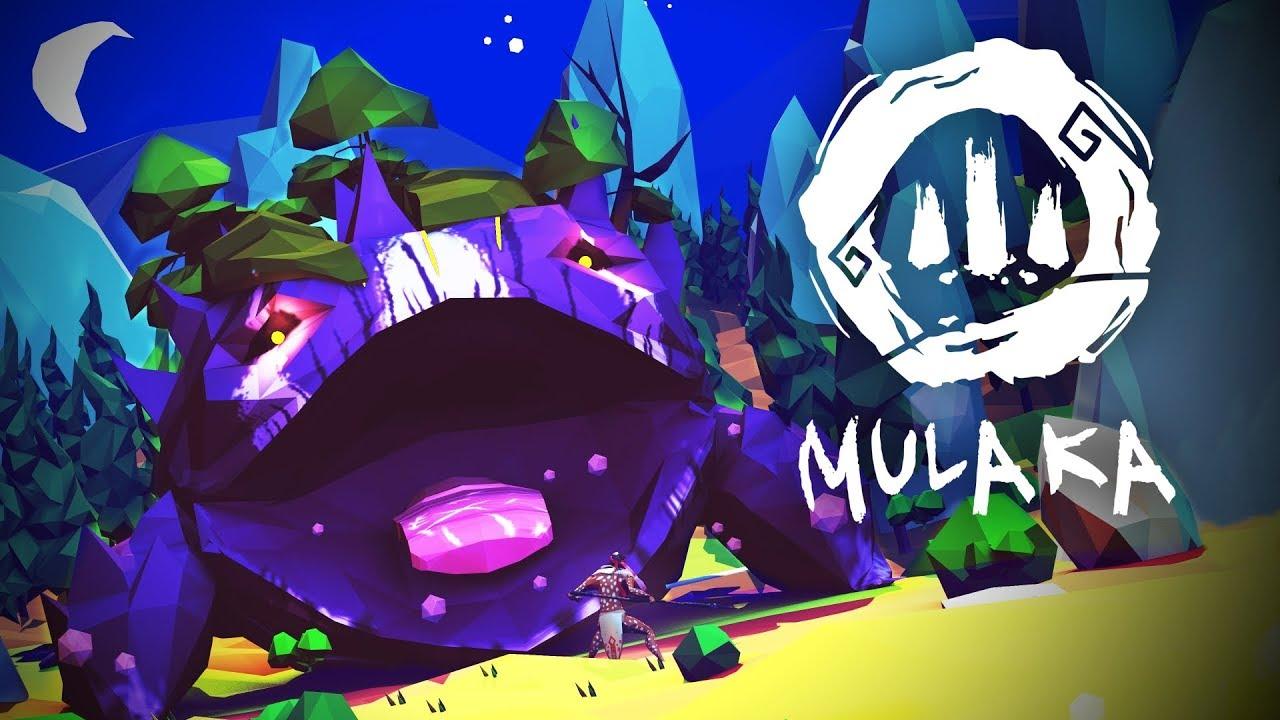 We were asked to retweet a link to it from a GOL follower, but after looking at it, I think it's interesting enough to warrant a proper shout-out. The setting certainly sounds interesting, with it focusing on something not many games have before.

On the Steam forum, the developer said this late last year in reply to a question about Linux support:

Hello! We apologize for the very late response on our end, we didn't get notified of this thread.

We currently don't have any plans of supporting Linux, but we're definitely looking at comments to gauge interest on it.

If you would actually buy a copy, be sure to let the developer know in this linked forum topic. Of course, if you wouldn't actually buy it don't bother otherwise it would only inflate our numbers.

Renowned for their impressive running abilities, embark on the journey of a Sukurúame - a Tarahumara shaman - as you fight back the foulness corrupting the land, while drawing upon the powers of demigods. From solving puzzles in environments inspired by real Sierra Tarahumara locations, to heated hand-to-hand combat with creatures pulled from the region’s mythology, find out why the Tarahumara have earned a reputation for being superhumans.

View PC info
Well I threw my hat into the ring, will definitely pick this up if it comes to Linux.
0 Likes

View PC info
Don't make promises , if you are not really interested.
1 Likes, Who?

View PC info
This would definitely be a game I'd love to play. We need more games with different mythology and cultures in the industry and Mulaka also seems fun and aesthetically pretty.
1 Likes, Who?

Quoting: PatolaOne question if someone might respond: why doesn't the protagonist have feet? Is that symbolism, a cultural caveat, or something?

Tarahumaras are also called Rarámuris. Rarámuri means "runner foot", "those of the light feet" or similar meanings. They have awesome running skills.
If you see the main character closely you can see his little feet to make reference to the name.
0 Likes

QuoteRenowned for their impressive running abilities[…]

Well, seems like the perfect fit for a video game protagonist then! :D

I'm also really digging that art style. I just don't think I'd be good enough at third-person platforming to be able to play this… :S:
0 Likes

View PC info
I wishlisted and replied on thread. I've been a huge Tarahumara fan since reading "Born to Run". I've been working on trying to build some good Huarache sandals like they have...
1 Likes, Who?
While you're here, please consider supporting GamingOnLinux on: