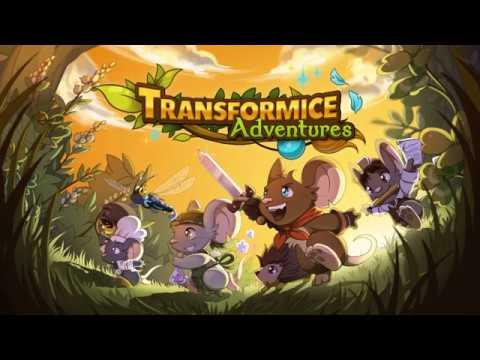 View PC info
This could be fun playing with my kids. On the other hand, it's annoying to manage that many Steam accounts.
0 Likes
While you're here, please consider supporting GamingOnLinux on: