Murder Miners FPS Is Being Ported To Linux By Ethan Lee, Looks Like Fun

By Liam Dawe - 13 October 2015 at 9:02 am UTC | Views: 7,878
Murder Miners is a highly rated indie first-person shooter, and it has been confirmed by the developers and porter that it's coming to Linux.

The developer also officially confirmed it on their Steam forum news last month.

You can see an older trailer below: 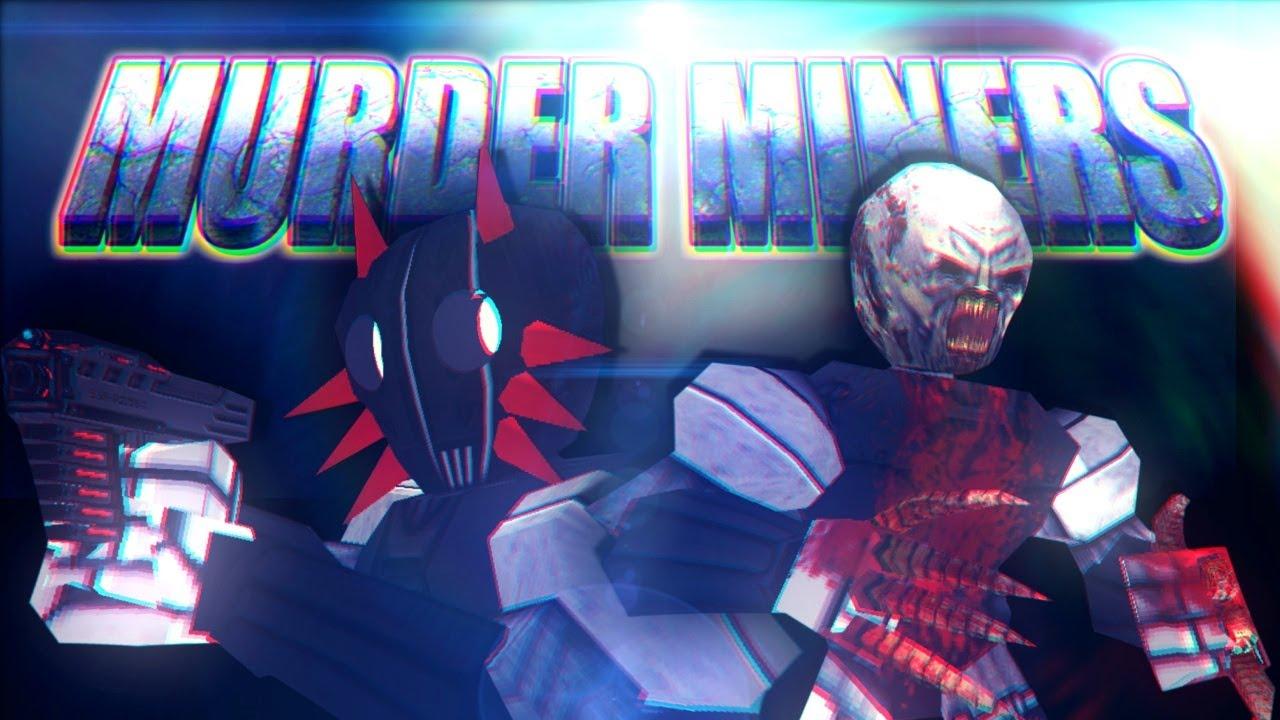 YouTube videos require cookies, you must accept their cookies to view. View cookie preferences.
Accept Cookies & Show   Direct Link
About the game (Official)
Murder Miners is the #1 rated Xbox Live Indie Game. After a year of updating the game on Xbox and several months of work porting it to PC, we're finally ready for Steam.

Unique Infection mode
One player starts as a zombie with the goal of infecting the other players until they've all turned over to the zombie army. The humans can use the Minergun to build forts, while the zombies can dig through walls and use their tentacle grab to reach higher places or pull players toward them. Unique to our game is the ability to feast on player corpses to level up your zombie. You can play this mode with up to 30 players. We'll usually have a full 30 player lobby in our weekly JForce play date. Come join us! It's a very intense experience when you're the last man standing and you have a whole swarm of player-controlled zombies coming after you.

Online co-op map making + completely destructible maps
The Minergun makes map-creation easy and fun. Almost every popular map you can think of has been remade by our community, and you can share them via Steam Workshop.

MurderousMincePie 13 Oct, 2015
View PC info
Hooray! I bought a multipack for my friends and we played this a bunch but I haven't played it since I switched to Linux. Such good news!
0 Likes

View PC info
It's like Storm United but full game, not only main menu
0 Likes

Quoting: LeonardKI prefer openspades/ace of spades 0.7x. Sadly not played so much anymore :(

What do you mean? OpenSpades is still well populated. Or do you just mean you don't play it so much anymore?

Anyway this game looks surprisingly good. I wasn't sold on the title and a screenshot, but it actually looks fun to play. (:

Right now there are ~164 people playing on all servers - ranging from czech servers to US to japan. So the real joinable amount (in terms of ping) are far less.
So you usually have to chose between 2-3 servers or even less. And then those servers are always playing the 'hallway' map (the most boring a generative imho).

The game itself is great. And the graphics look good as openspades makes use of some other cool stuff like ragdolls, DoF, Postprocessing etc.
0 Likes

Quoting: GuestBetter than the empty servers in other similar quality open-source games. But Yeah, it could do with some more players to be fair. I agree with you on 'hallway' as well, that (barely a-) map gets old fast.

View PC info
This game looks kinda fun... though I'm tired of blocky games now (excluding terraria & starbound). However this game falls into the same issues as all other indie multiplayer games, and that is a lack of a healthy/stable playerbase.
0 Likes
MajorLunaC 13 Oct, 2015

Quoting: zimplex1This game looks kinda fun... though I'm tired of blocky games now (excluding terraria &amp; starbound). However this game falls into the same issues as all other indie multiplayer games, and that is a lack of a healthy/stable playerbase.

That's kind of a paradox because you ARE the player base. You can imagine (and probably find too) at least 50 other people saying the same thing as you, watching the servers with no people on, and complaining there are no other players. Not always but pretty often the case. Good AI bots help dispel your delusion (Bad AI bots make it worse). Just something to think about...

As for blocky games, they're great because you can do so many things with them that you can't do in regular games. Unfortunately not very many actually make it so you can do all those things, especially all at once or in one place. Cube World is definitely one to look forward to (whenever the devs decide to put it up for sale again).
0 Likes
RichieEB 13 Oct, 2015
Sadly the game is not so popular when it comes to multiplayer at times, I used to play it back on Windows and it was dying so hard at some point.
0 Likes
While you're here, please consider supporting GamingOnLinux on: