By Liam Dawe - 20 February 2017 at 3:49 pm UTC | Views: 21,101
MX Nitro [Steam, Official Site] is another title that popped up on SteamDB today and the developers behind this motocross racing game stated on Steam it should arrive 'very soon'.


QuoteGlad you're waiting for linux build. I cannot announce any hard dates, but if all goes well linux\mac builds will be available very soon - the binaries you see is release candidates.

You can see a trailer here: 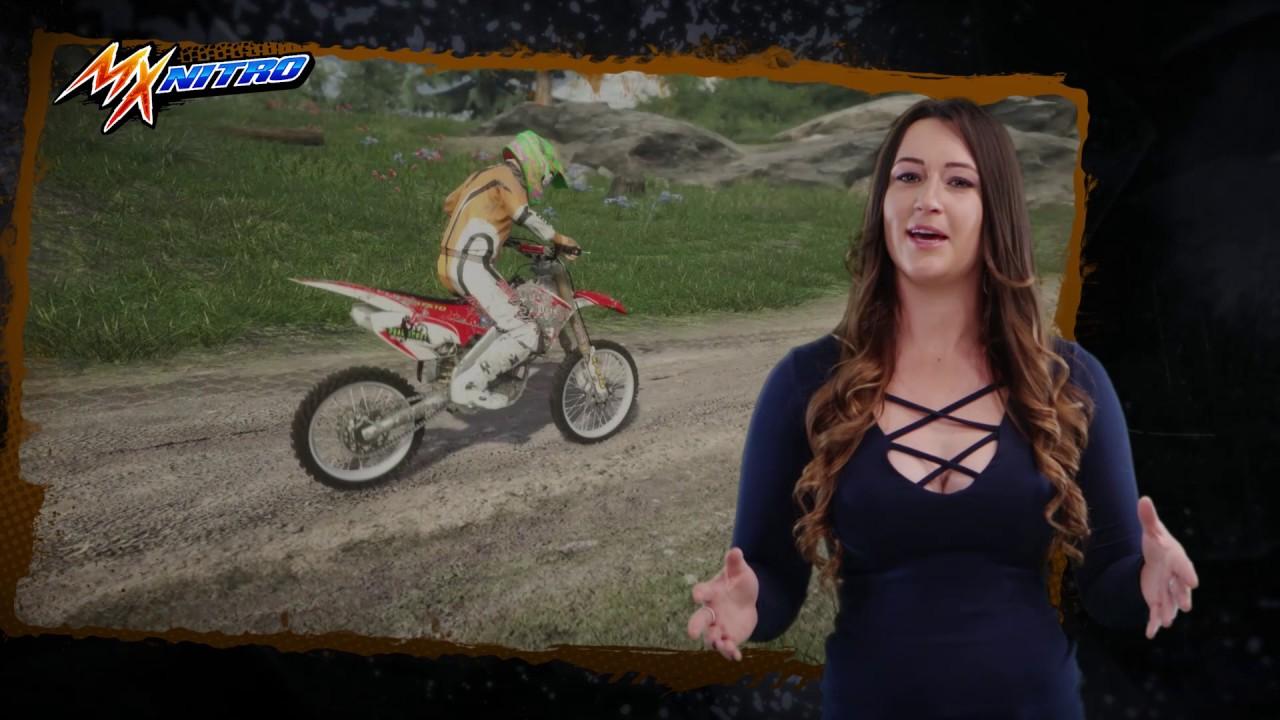 YouTube videos require cookies, you must accept their cookies to view. View cookie preferences.
Accept Cookies & Show   Direct Link
It's actually a game that was only released for Windows this year, so it's great to see it arrive for Linux so soon after the original release!

About the game
Pimp out everything: Kit out your favorite bike, suit up with custom outfits and take to the tarmac, dirt or wow the crowd in the arena! Keep winning to unlock unique rider skins, bike upgrades, ace challenges and grab achievements.

Pick a trick: With 55 unique stunts to learn you can make your mark mid-air. California Roll through the sand dunes, Tsunami over treetops or Whip, Flip and Coffin for the win. But get that timing right because eating dirt is never a good look.

Keep the engine revving: With a 40 hour Solo-campaign featuring head to head Boss-races, you can hone your skills for a lifetime of challenges against friends and other riders from around the world in online multiplayer. Have you got what it takes to challenge the daredevils and dominate the leaderboards?

View PC info
Looks good! Trials Fusion was a lot of fun on Windows, and I have fond memories of Motocross Madness so I'll definitely pick this one up. No multiplayer though?
1 Likes, Who?
Kuduzkehpan 20 Feb, 2017

Only type of mp we have is async (riding vs ghosts). So if you expecting real-time mp, sorry - we dont have it.
4 Likes, Who?

Not fond of the side-view camera, personally.
1 Likes, Who?

View PC info
Had me excited there for a moment, thought it might be something like the MX vs ATV games that I loved as a kid. Still looks fun.
I actually played a game similar to this on an XBone demo system. On a separate note, after using my Steam controller for several months, the XBone controller felt very small and alien. I kept hitting the wrong buttons.
0 Likes

Quoting: grozamoreiOnly type of mp we have is async (riding vs ghosts). So if you expecting real-time mp, sorry - we dont have it.

Oh well. It's not a big deal for me anyway and ghost-chasing is still fun at parties.

Thanks for the reply!

View PC info
That video thumbnail...
1 Likes, Who?
Purple Library Guy 20 Feb, 2017
Not my schtick at all, but it's not a niche where I've seen much for Linux so hurrah!
2 Likes, Who?
1/3»
While you're here, please consider supporting GamingOnLinux on: