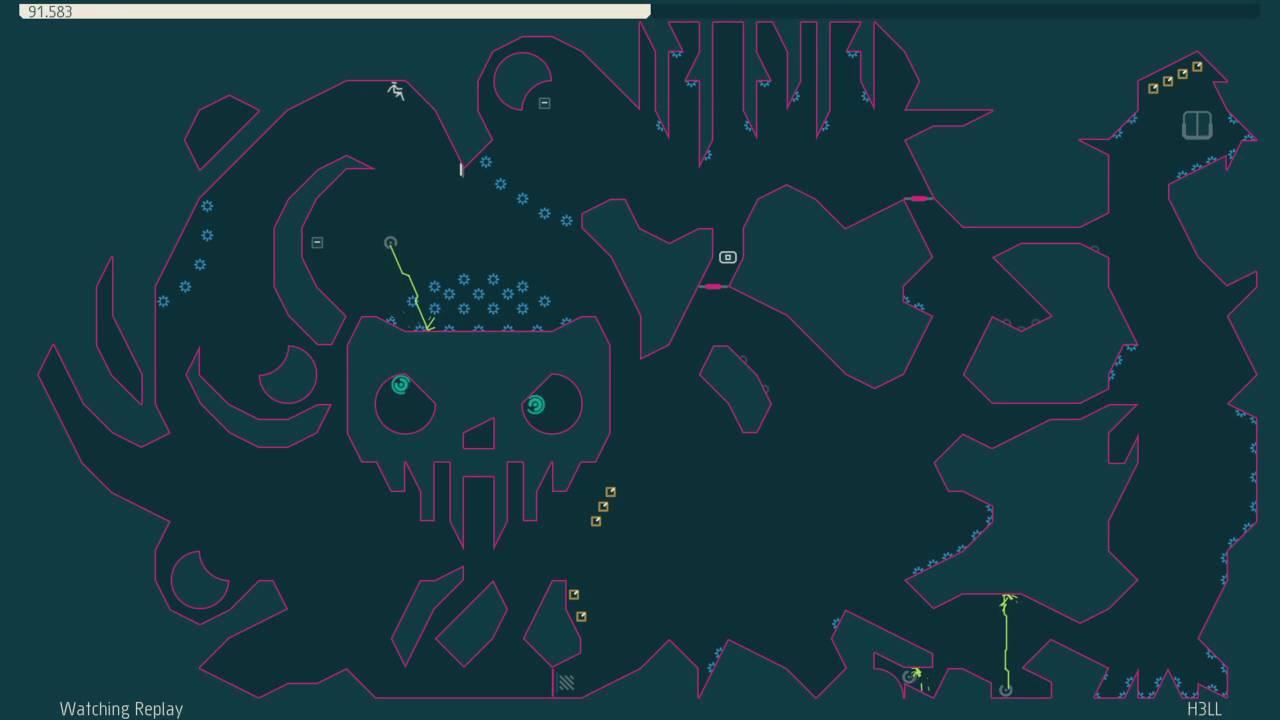 The game is already out on PS4, but now a PC release is coming too.

In their announcement about the release, they simply said:

About the game
N++ is a fast-paced, momentum-based platformer about darting around obstacles, narrowly evading enemies and collecting gold in a beautiful minimalist landscape. It’s the first N game on PC since 2004 and we’ve spent those 12 years perfecting the platformer.

N++ is all about using your momentum to complete levels and get high scores, but in this sci-fi world, there’s a slew of inadvertently homicidal enemy robots trying to prevent you from completing your goal.

Through the hand-crafted (NOT procedurally generated) levels, you’ll experience platforming at its most intense. Using only your fluid movement, you need to ‘solve’ each level and get to the exit. Article taken from GamingOnLinux.com.
Tags: Platformer, Steam, Upcoming
0 Likes
We do often include affiliate links to earn us some pennies. We are currently affiliated with GOG, Humble Store and Paradox Interactive. See more here.
About the author - Liam Dawe

View PC info
Oh hell to the yes! This was one of my favorite flash games from back in the day. I even had N+ for the PSP. This is something I can actually look forward t.
2 Likes, Who?

View PC info
n-ninja is back !

Without flash this time :D
(let's be honest here, I never could grasp the controls of this "antigravity" ninja)
0 Likes

View PC info
I remember when this was for PSP.
0 Likes
While you're here, please consider supporting GamingOnLinux on: