Where The Water Tastes Like Wine [GOG, Steam] is a rather strange narrative-driven adventure game about travelling and it's now out.

Disclosure: My copy was provided by GOG, links to GOG are affiliate links. 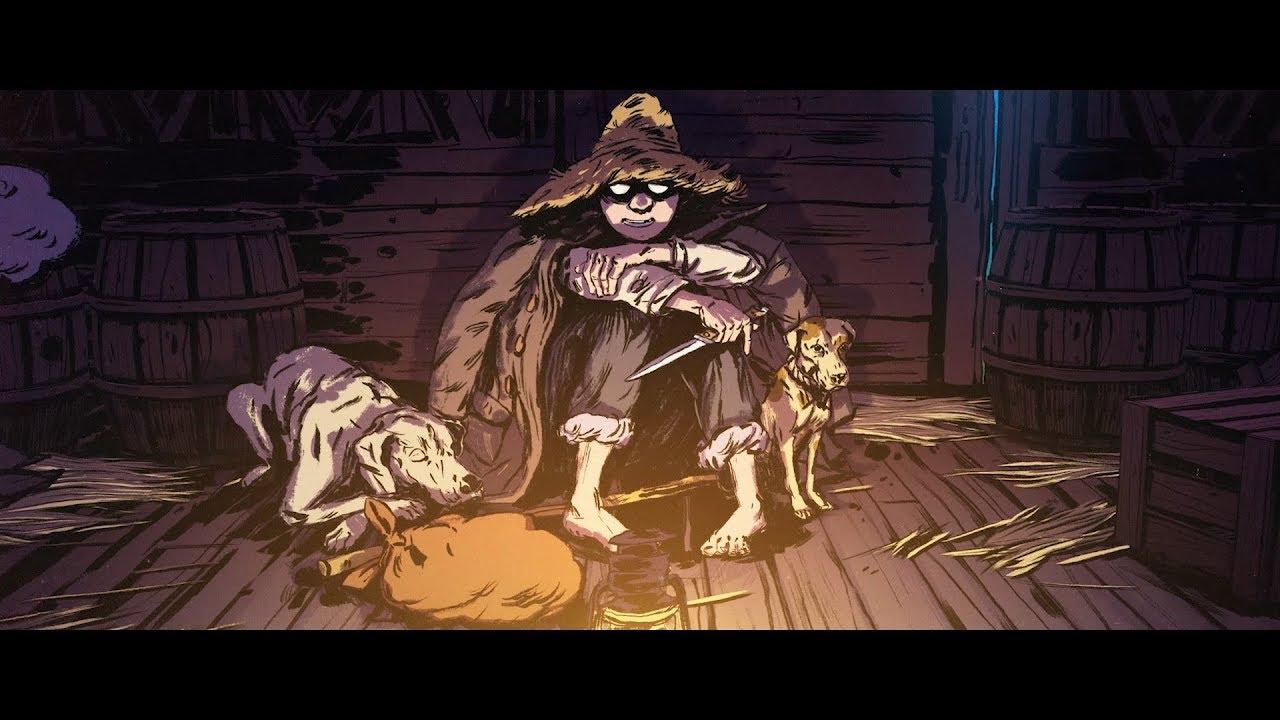 Note: If you picked it up from GOG at release and had problems launching, I notified GOG and they have since fixed the download as the launcher was broken.

Sadly, my time hasn't been great. The first time I had to pick a story for the wolf during the first part of the game, it just quit to the desktop. What's annoying is that it's a slow game, so a crash like that will result in you needing to painfully go through slow dialogue all over again. It commits a sin no game should do—cutscenes that cannot be skipped.

Given that it seems to have problems, I would suggest holding off until it's patched. If you want to try your luck, you can grab it now on GOG and Steam.

View PC info
It's a "known issue" related to a bug in Unity (again), it seems.

View PC info
So... do they use wine for this one? :trollface:
0 Likes

Quoting: ErzfeindBought it first day, but haven't played so far. Buuut, the soundtrack is amazing!

About 3 hours in the game and yes, the soundtrack is definitively amazing (and the game is interesting with its unusual mechanics)! :)
0 Likes
While you're here, please consider supporting GamingOnLinux on: