Celeste [Official Site], the narrative-driven platformer from the creator of TowerFall is now officially confirmed to be releasing on Linux. It's actually releasing tomorrow, so you really don't have long to wait!

Well-known porter Ethan Lee confirmed this on Twitter and again here, as he is handling some parts of the Linux version, as it already used FNA. On top of that, the one of the developers also then confirmed it on Twitter after this. 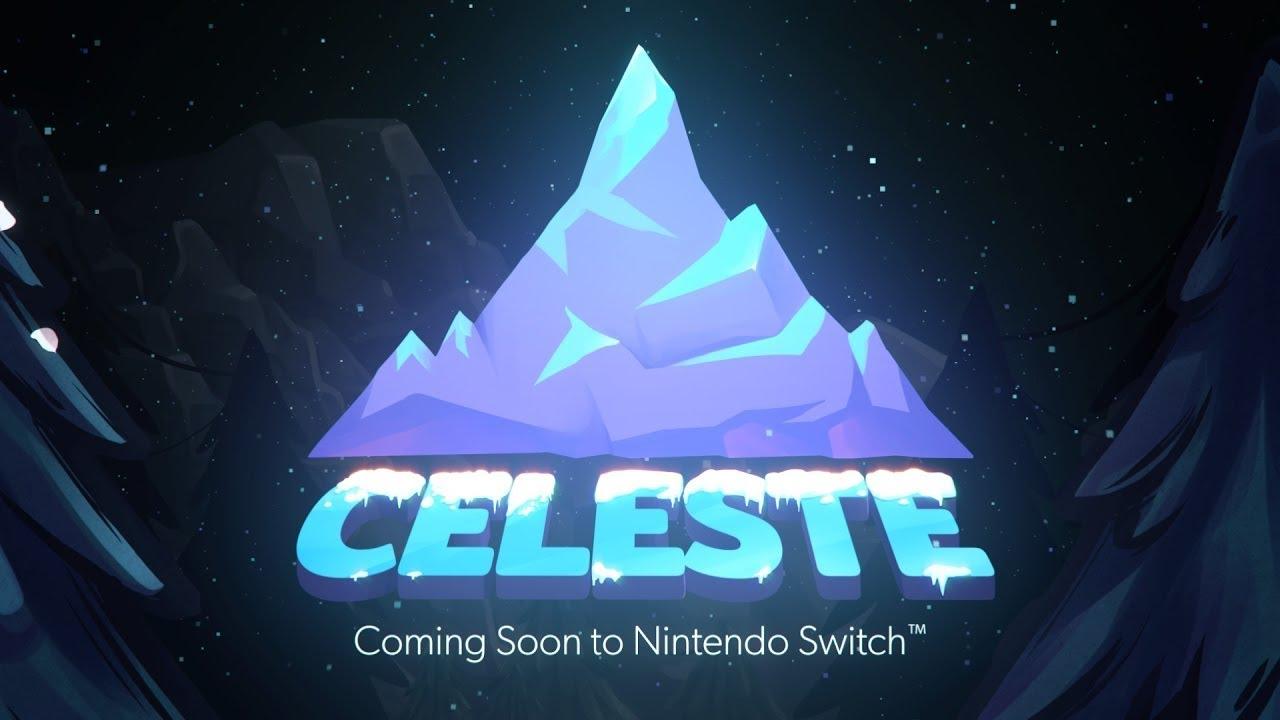 It has a page up on Steam and it seems it will be coming to itch.io soon, at least according to the info at the top of the main website, but there's no itch store page up yet.

View PC info
I love the look of this, but also, I'm pretty sure it's just going to be too hard for me. It looks Meatboy hard. Throw-your-controller-across-the-room hard. Die-so-many-times-you-die-inside hard.

View PC info
This is one I'm definitely looking forward to trying out.

Genuinely not sure I'd enjoy it...

There's an "assist mode" that lets you change up the difficulty as much as you want, apparently. Make yourself invulnerable, have infinite stamina, skip sections, etc. No consequences to it, either, unless your ego doesn't allow you to accept the help :P
2 Likes, Who?
While you're here, please consider supporting GamingOnLinux on: