By flesk - 7 October 2015 at 9:50 pm UTC | Views: 4,259
The Beginner's Guide is the new game from The Stanley Parable creator Davey Wreden, and it was released for Linux on Steam last week, along with the Windows and Mac versions. 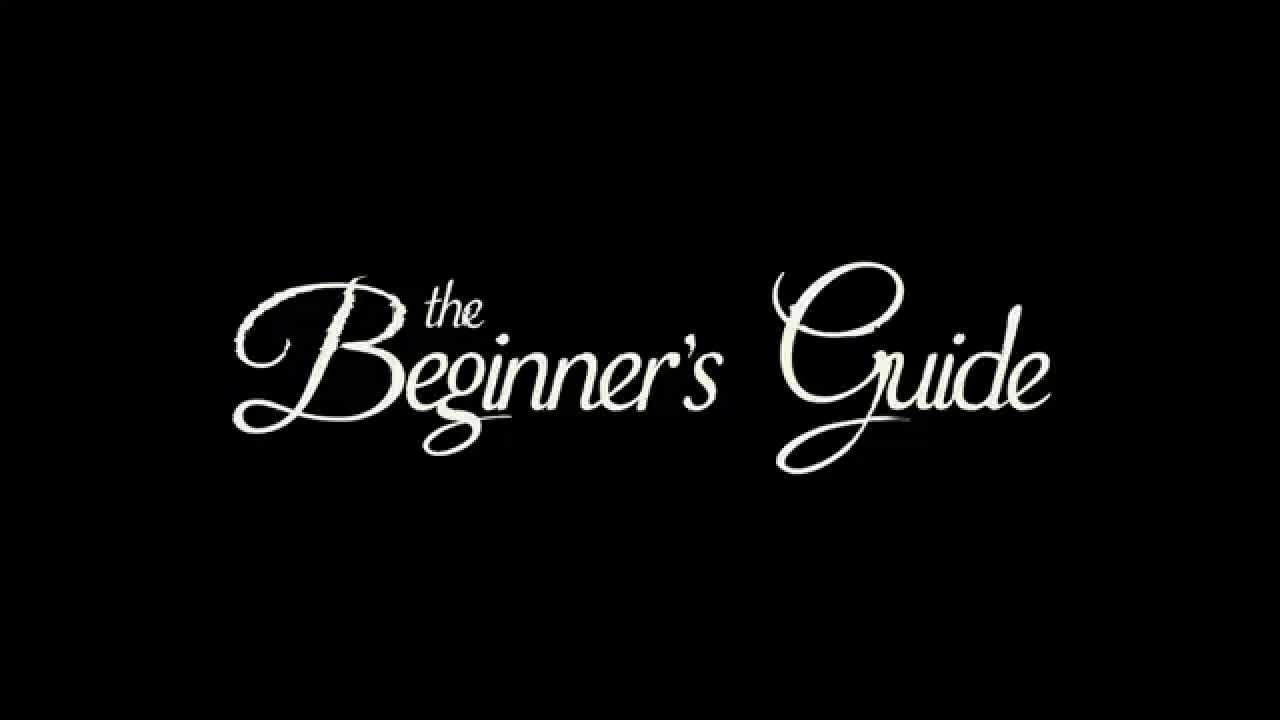 YouTube videos require cookies, you must accept their cookies to view. View cookie preferences.
Accept Cookies & Show   Direct Link
In The Beginner's Guide, Wreden guides the player through a series of fictional games while talking about game development and artistic struggles. The game is intended as a follow-up to The Stanley Parable by the creator, but it should be noted that this is a very different game in tone. It has fared exceptionally well in professional reviews so far, with critics complimenting it for its thought-provoking qualities.

Like The Stanley Parable, The Beginner's Guide uses the Source engine, and thanks to the work that went into porting the last game, this game got a same-day release for Linux.

You can buy The Beginner's Guide on Steam, where it's 20% off for the next few days.

The Beginner's Guide is a narrative video game from Davey Wreden, the creator of The Stanley Parable. It lasts about an hour and a half and has no traditional mechanics, no goals or objectives. Instead, it tells the story of a person struggling to deal with something they do not understand.

Eike 8 Oct, 2015
View PC info
First things first: It's great to have a day 1 Linux realease, after all the struggling the developer had with Linux and its users with The Stanley Parable. Thanks, mate!

I bought The Stanley Parable and it didn't appeal too much to me, so I watched this one in a let's play. Perhaps I shouldn't. While it's still very strange and even less a game than The Stanley Parable, I feel it has more to say, at least to me.

So, consider not watching, but buying it...
2 Likes, Who?

Quoting: EikeFirst things first: It's great to have a day 1 Linux realease, after all the struggling the developer had with Linux and its users with The Stanley Parable. Thanks, mate!

Good improvement indeed. The first time is always the hardest.

Quoting: EikeI bought The Stanley Parable and it didn't appeal too much to me, so I watched this one in a let's play.

The game is much more like a walkable film with some text to read and much more (well made) narration as it doesn't seem to be possible to force just a tiny different plotline. If one isn't convinced to pay the price first a LP might be a solution if he pays Davey and his crew when he liked the "game". I personally don't feel the need for a second run.
2 Likes, Who?

View PC info
As long as we had to wait for the Linux The Stanley Parable version :><: , I was delighted to see it's "sequel" out multiplatform the same day

!
1 Likes, Who?
While you're here, please consider supporting GamingOnLinux on: