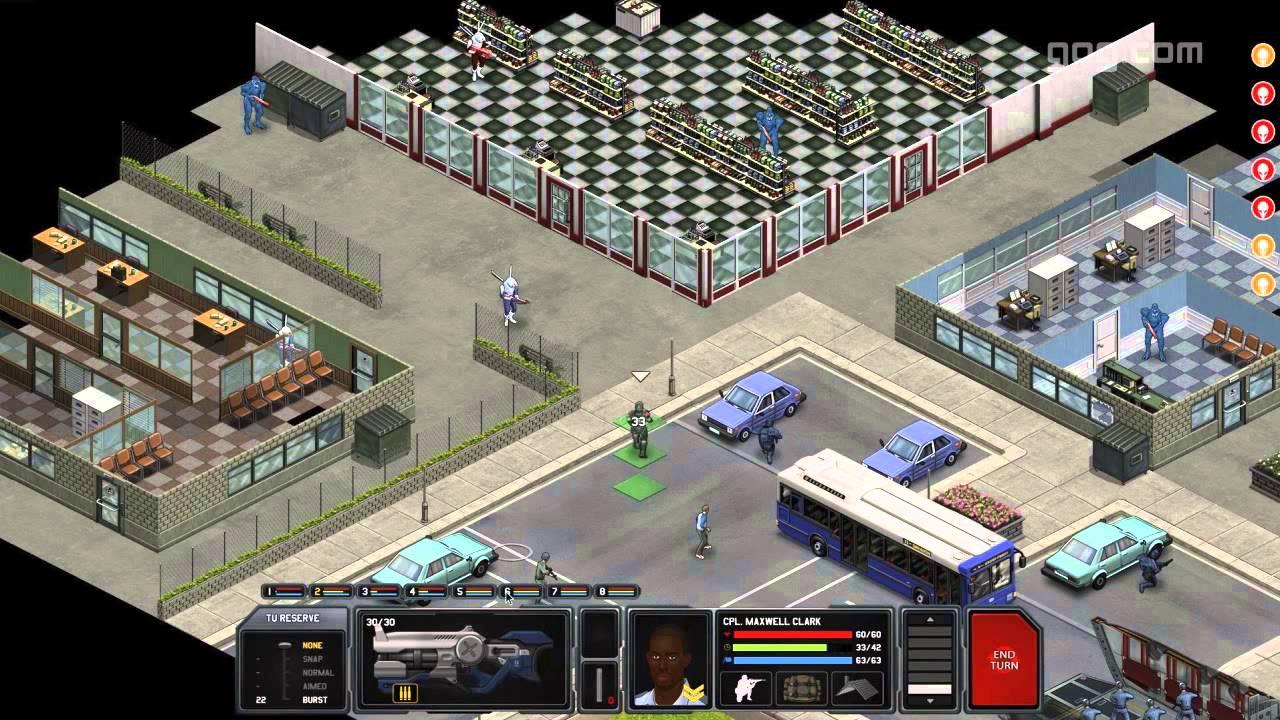 About the game
Xenonauts is a strategy game in which you control a multi-national military organisation defending a Cold War-era Earth from alien invasion, using small squads of persistent soldiers to eliminate the extraterrestrials and recover their technology in turn-based ground combat. A detailed strategic layer allows you to co-ordinate the defence of the planet, using your interceptors to shoot down UFOs and researching captured artefacts to learn about your foes and unlock new combat equipment to use on your missions.

Xenonauts is a spiritual successor to the classic X-Com strategy games from the 1990s. We aim to improve the graphics, add new content and streamline the interface whilst still retaining all of the key mechanics of the original games. Devoted fans should love this game, but we're also keen to introduce the joys of old-school grand strategy to a whole new generation of players who might not otherwise experience it!

I will be testing out Xenonauts to see how it compares with my old love XCOM, and writing it up at some point reasonably soon for you. Article taken from GamingOnLinux.com.
Tags: GOG, Strategy
0 Likes
Share

We do often include affiliate links to earn us some pennies. We are currently affiliated with GOG and Humble Store. See more here.
About the author - Liam Dawe
I am the owner of GamingOnLinux. After discovering Linux back in the days of Mandrake in 2003, I constantly came back to check on the progress of Linux until Ubuntu appeared on the scene and it helped me to really love it. You can reach me easily by emailing GamingOnLinux directly.
See more from me
Some you may have missed, popular articles from the last month:
The comments on this article are closed.
5 comments
Ignis 17 Oct, 2015

QuoteNotice: this game comes with a 32-bit binary only

QuoteNotice: this game comes with a 32-bit binary only

Quoting: JudasIscariotIf the devs make a 64-bit version, we'll put it up :)

You should ask them. 32-bit is already obsolete - there is no point to make such builds anymore.

The first words in the title of this article are "Native Linux Build", so no, it's not a wine wrapper. :)
1 Likes, Who?

The first words in the title of this article are "Native Linux Build", so no, it's not a wine wrapper. :)

Someone skimmed over the title, and the content of the article...that's weird.
1 Likes, Who?
While you're here, please consider supporting GamingOnLinux on: