For those sticking to your DRM free guns with GOG, they today release Victory At Sea a naval strategy game with a Linux build.

Not to be confused with Victory At Sea Pacific, which is the upcoming second game in the series due later this month from Evil Twin Artworks. This is the game where it all started—prepare for war. 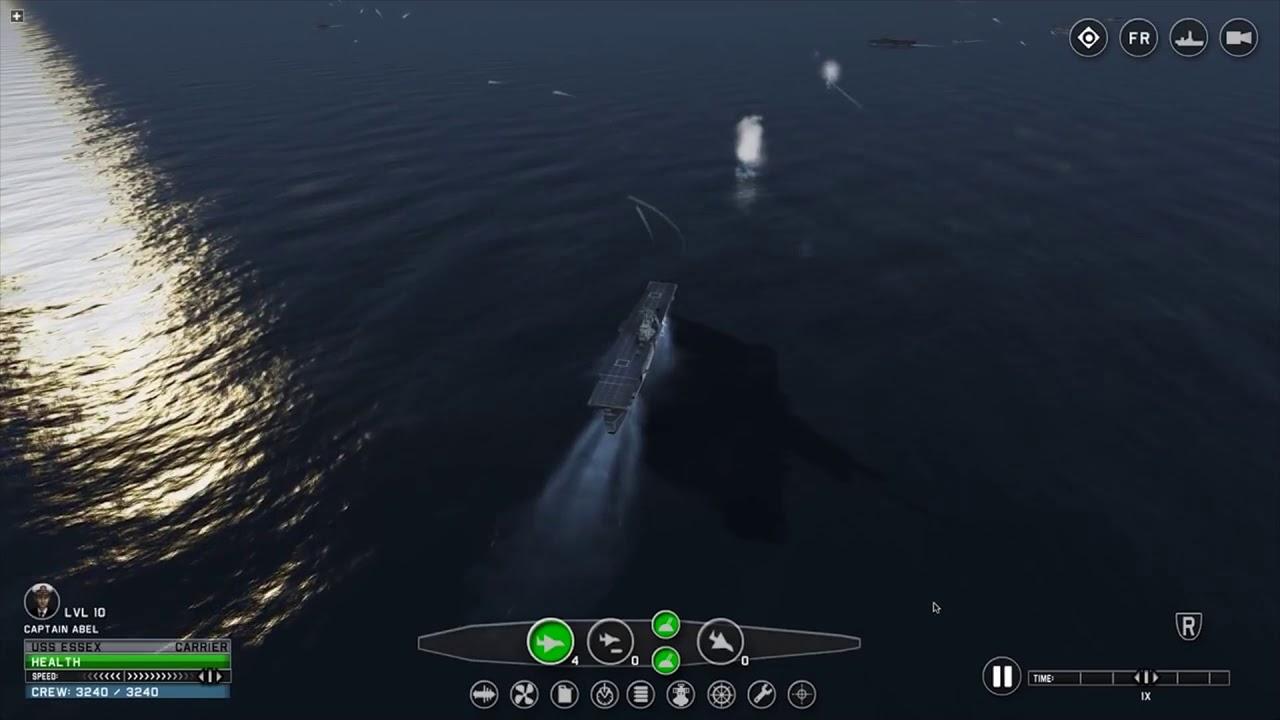 In Victory At Sea your destiny is in your hands. Once in the campaign what you do next is up to you.

With over 80 classes of ship and hundreds of ports there are a multitude of playing options. Will you build your fleet around the terrifying firepower of the battleships, sneak around with a submarine wolf pack or look to dominate the skies with carriers?

GOG actually sent over a copy and after a quick test, it does seem to work quite nicely. I didn't notice any obvious issues, it all seemed to work as expected…with my ships sinking to the bottom of the ocean of course.

Find it on GOG (80% off until September 21st) or Humble Store (also on sale, but not as cheap as GOG) and Steam.