Neckbeards: Basement Arena is now available for Linux, what a time to be alive 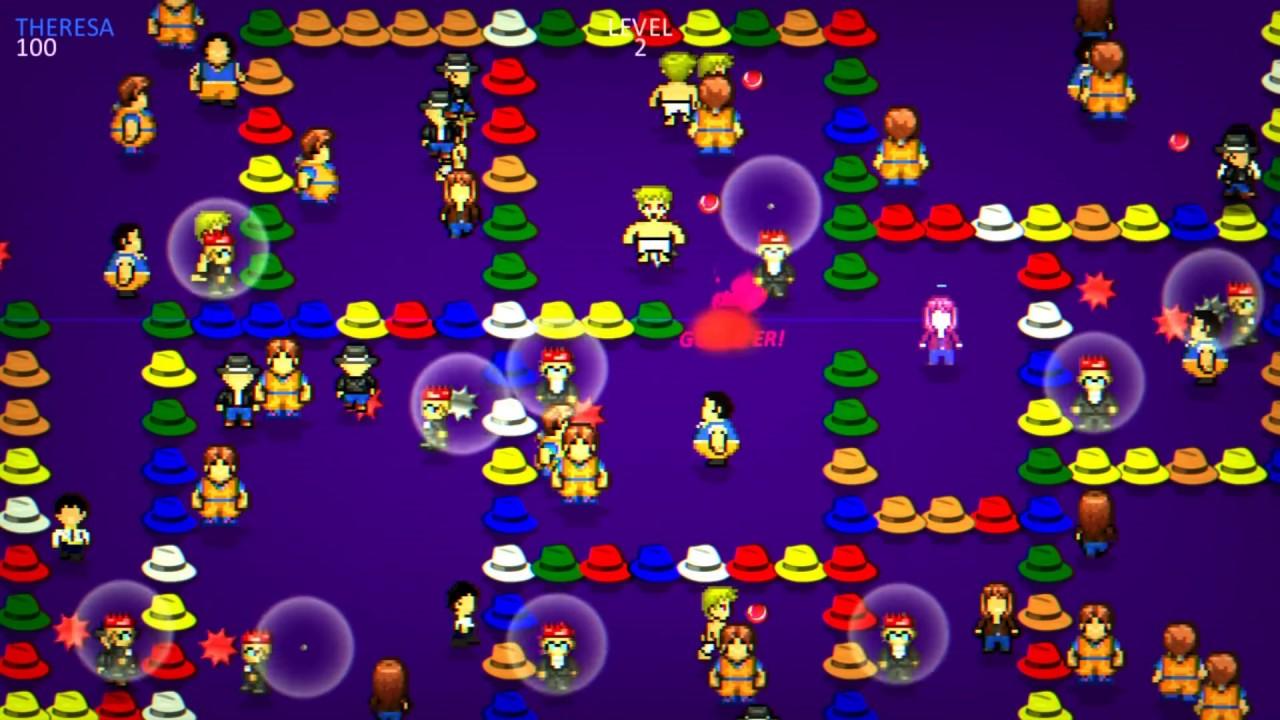 Just a quick news tip here, I've not tried it and based on how it looks it's likely not for me.

It looks nuts, I'm really not sure what to make of it. Could it be one of those games that's so stupid it's fun?

Put down that skipping rope and gym bag. It's time to hit the basement!

Antagonists have taken over the basements of the world. It's your duty as shut-in warriors to clear these sacred battlegrounds. Based on classic arcade games like Robotron 2084, Neckbeards is non-stop action for one or two players with an epic soundtrack and a taste for psychedelia.

This looks like complete trash*, but the trailer music is really good! (It reminds me of Amiga demos music…)

*) Maybe it’s a bit harsh; I suppose it may appeal to 8-12 year old boys. I’m clearly not in the target demographic.

View PC info
ugh... well at least it's on linux and has pixel gfx ... so that's 2 good things lol ...
0 Likes
While you're here, please consider supporting GamingOnLinux on: