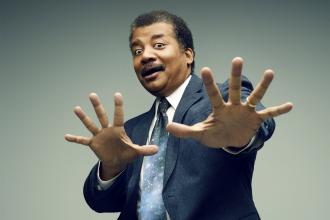 The respected scientist Neil deGrasse Tyson is working on a computer game called 'Space Odyssey' [Official Site]. It will be an online game and feature Linux support. It sounds like it will support offline play too.

It's a game about creating your own galaxies and civilizations, which sounds like it could be fun.

On the official website it officially lists Linux as a supported platform, so that's pretty damn exciting for us.

About the game (Official)
Meet at the Mission Control Spaceport and set off on missions by piloting your spacecraft through your friends galaxies, colonizing and growing your own galaxy, all with some guidance from Neil, your trusted Space Adviser.

Grow galaxies, develop planets, colonize worlds, nurture species, harvest, mine, explore and discover unique life-forms, and civilizations. You're part of a community that'll shape the future of this gaming Universe.

It's in early-development and there's not much else to go on. Just the fact that they are stating Linux already is good news. I will be looking forward to hearing more about it and seeing some actual gameplay.

Thanks for the info Miguel. Article taken from GamingOnLinux.com.
Tags: Upcoming
0 Likes
We do often include affiliate links to earn us some pennies. We are currently affiliated with GOG and Humble Store. See more here.
About the author - Liam Dawe

View PC info
Fair enough, given that Linux is the operating system of choice for the sciences.
3 Likes, Who?

Quoting: AnxiousInfusionFair enough, given that Linux is the operating system of choice for the sciences.

It's obvious choice if you need a good and reliable OS, imagine a Win7 that would break after 6 months on the space station :D

Only on desktop is Microsoft holding their monopoly.
3 Likes, Who?

View PC info
Will need some teaser there... I can't figure out very much what to expect. :P
0 Likes

View PC info
My friends can keep their galaxies. I hope the offline, non-social part is what makes up the bulk of the game.

Quoting: Eric1212Will need some teaser there... I can't figure out very much what to expect. :P

That's the key: don't expect much from those, if you don't want to be disappointed. Or rather, if you want to be pleasantly surprised :D

I've been let down too often by such promising concepts... The only expectation I can reasonably have is this one: The game will never get out (and it would be crap anyway). I think that's called cautious optimism.

See? I don't really know how it could let me down. I was even pleasantly surprised after no man's sky came out :P

Edit: Anyone got the video playing?

View PC info
Well, damn, I ain't even gonna complain about this 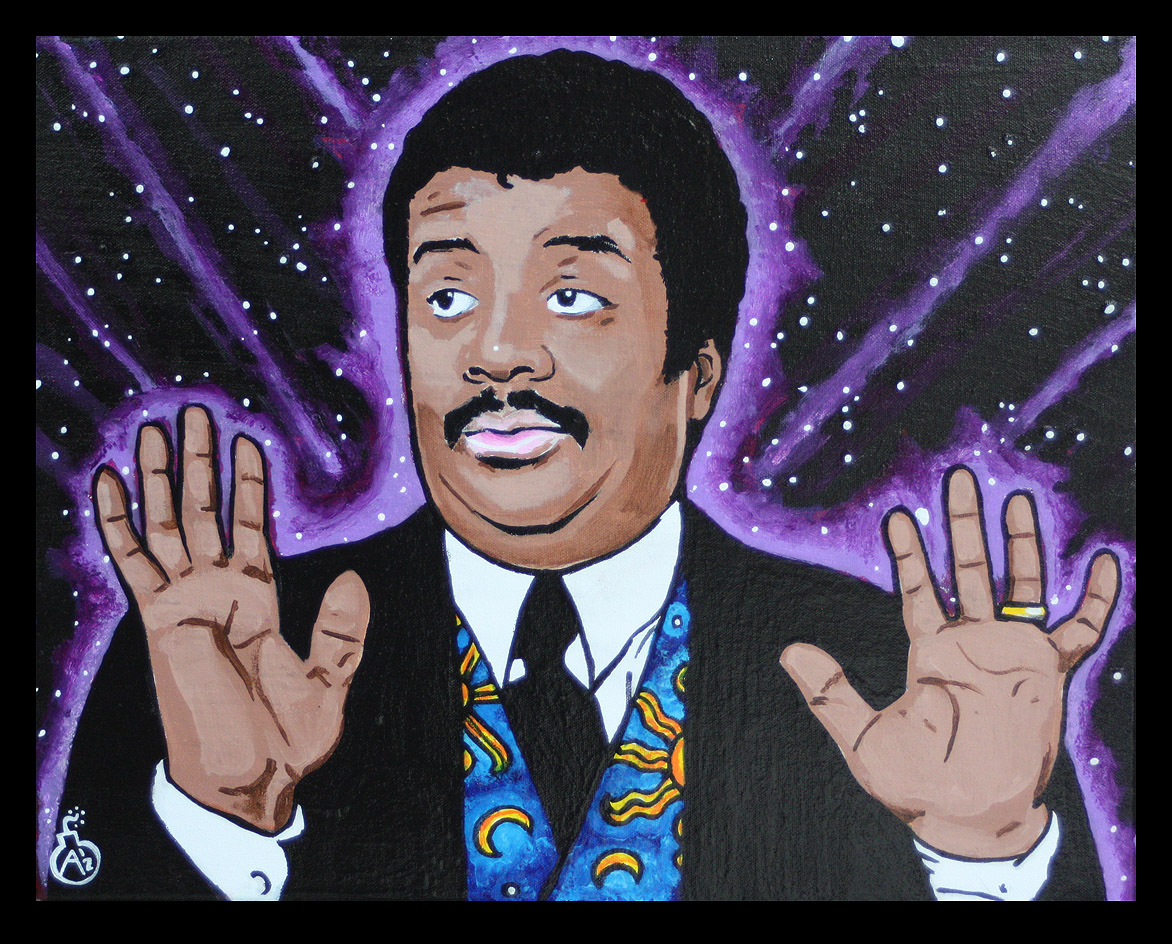 View PC info
No offence intended to Mr. Tyson, but it would probably be more accurate to describe him as being a popular scientist instead, given his prominence as a science communicator over his more academic work. But I do accept that I am probably being overly pedantic here.
2 Likes, Who?

Based on the fact that he admires Carl Sagan and picked up his torch with "Cosmos" which was made for the purpose of inspiring younger generations of scientists by showing them the beauty of natural law, I would go out on a limb here and guess that he wants to do the exact same thing with this game, and that excites me.

It could be something that would appeal to a different kind of audience than your average gamer, and due to his fame I think he's in a unique position to try and pull off something new and beautiful that other game developers wouldn't be able to sell.