From the press information, the Linux version is confirmed to be releasing on the same day. 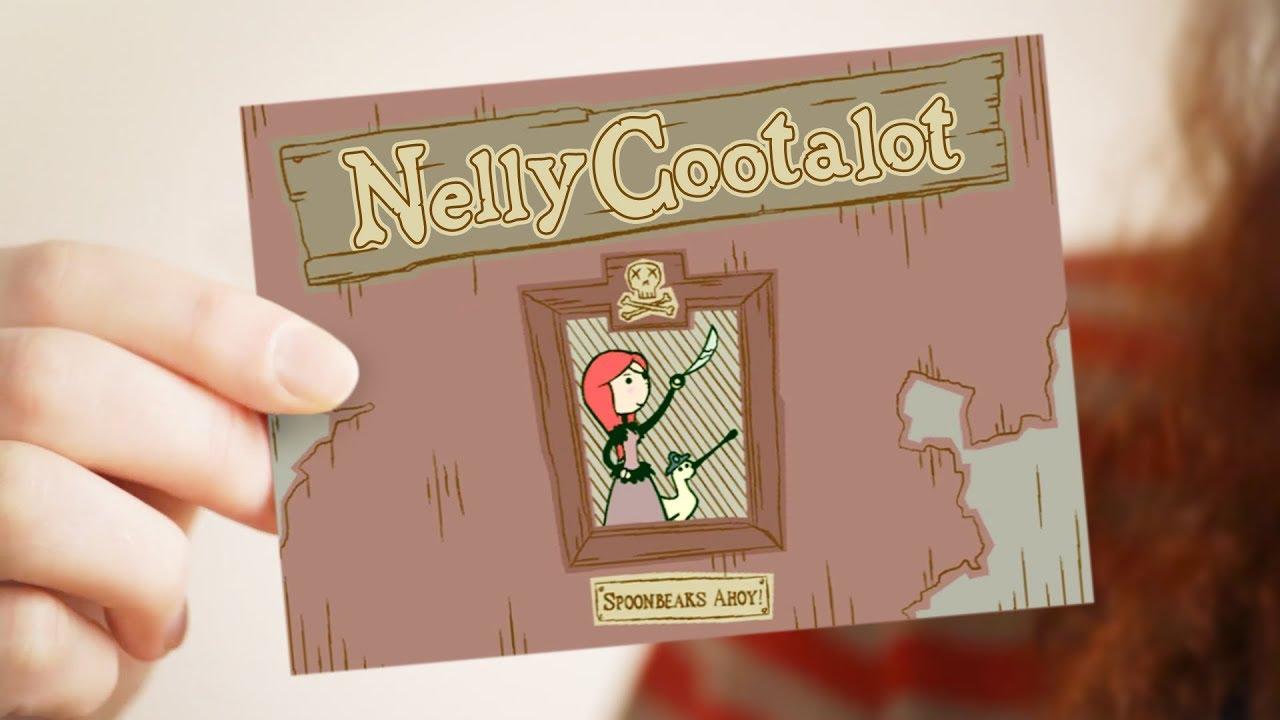 Developed by Alasdair Beckett-King with help from Application Systems Heidelberg the HD version is coming with a number of improvements I mentioned before.

As a reminder, it's going to support 1080p resolution "as well as other widescreen resolutions" which will make it a lot clearer compared with the original. It's also getting full "extremely cheap" English voice-over that's being done by "Alasdair Beckett-King, real Nelly and literally no one else", a more streamlined interface, a better launcher and terrible jokes.

They've also announced it will be priced at $1.99/£1.69 /€1.99. Additionally, revenue from the game after fees and taxes will be going to the RSPB wildlife charity which is pretty sweet. You can find it on Steam.

After their last announcement, in fall if I remember correctly, they went so silent I thought it would be dead.

View PC info
If you like adventure games, pirates and/or comedy, just buy it. I know I will.
5 Likes, Who?

Fakeman_Pretendname 14 May, 2019
View PC info
That's a definite buy for me. I've already played the older flash/website version, but I really liked Nelly Cootalot Fowl Fleet (perhaps a bit short, but I found it genuinely hilarious), so I'll happily get a fancy version of the first one to play again, especially if it reminds the developers they should perhaps do another game :)
3 Likes, Who?

Fakeman_Pretendname 16 May, 2019
View PC info
You're right - my mistake. I just had a look and I have it my downloads as an exe (I'm guessing from their website), so I must have run it through Wine/Playonlinux or something like that. I played it after playing the Fowl Fleet, so perhaps it felt a bit clunky in comparison, therefore I remembered it as "probably flash or something". Anyway, I'm still going to get the HD remake :)

You can always buy another copy. :)

I'll be buying mine as soon as I get home from work.
2 Likes, Who?
While you're here, please consider supporting GamingOnLinux on: