NEON STRUCT: Die Augen der Welt is a political thriller stealth game from the developers of Eldritch and it will be on Linux. We have early screen-shots for you to burn your eyes with. 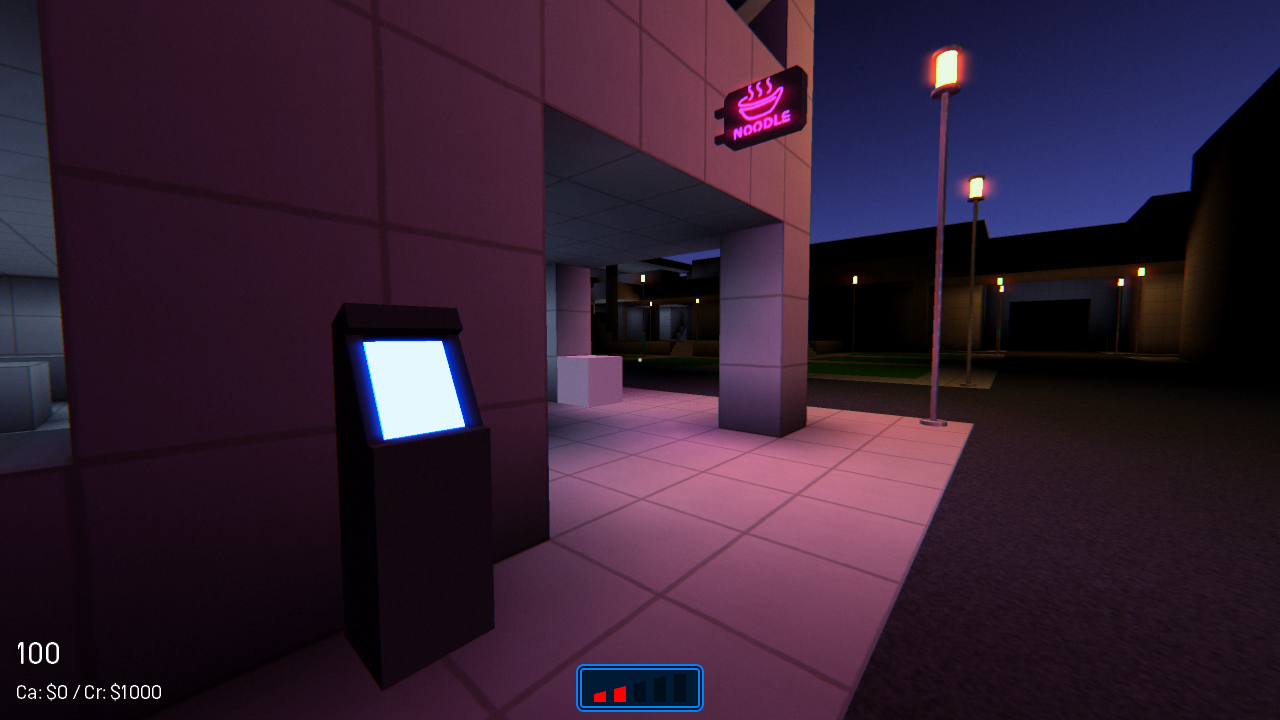 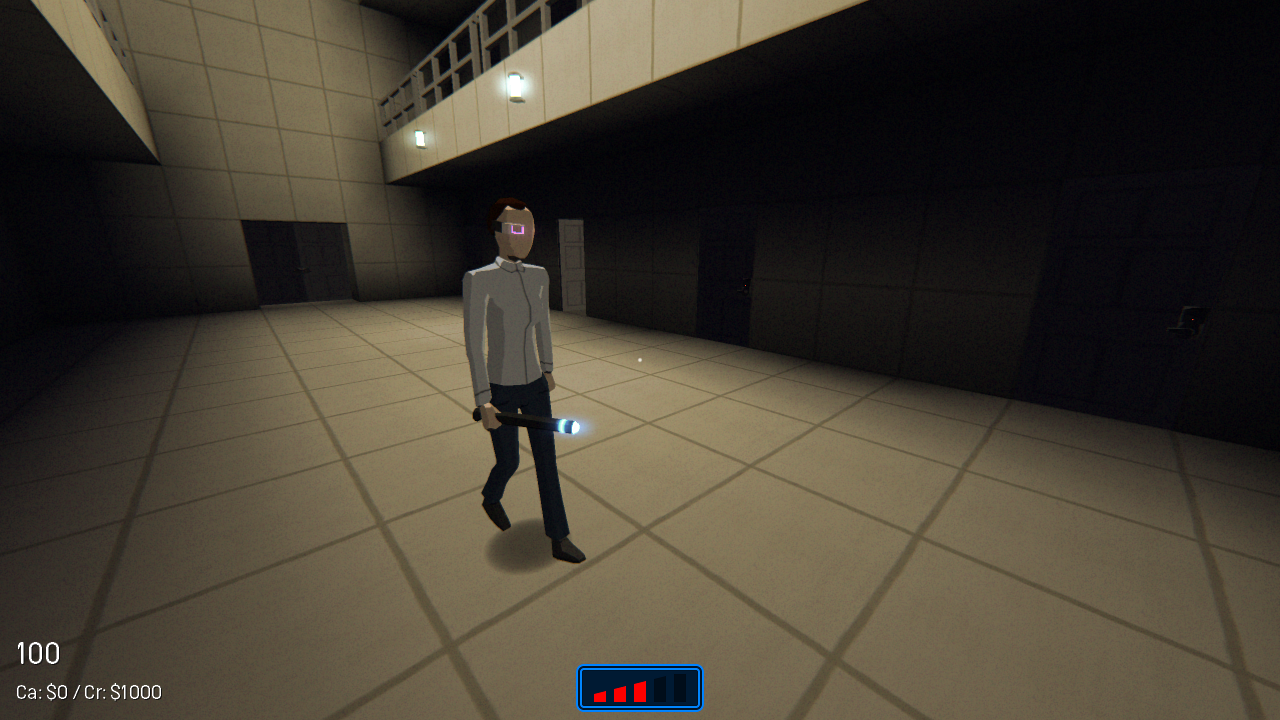 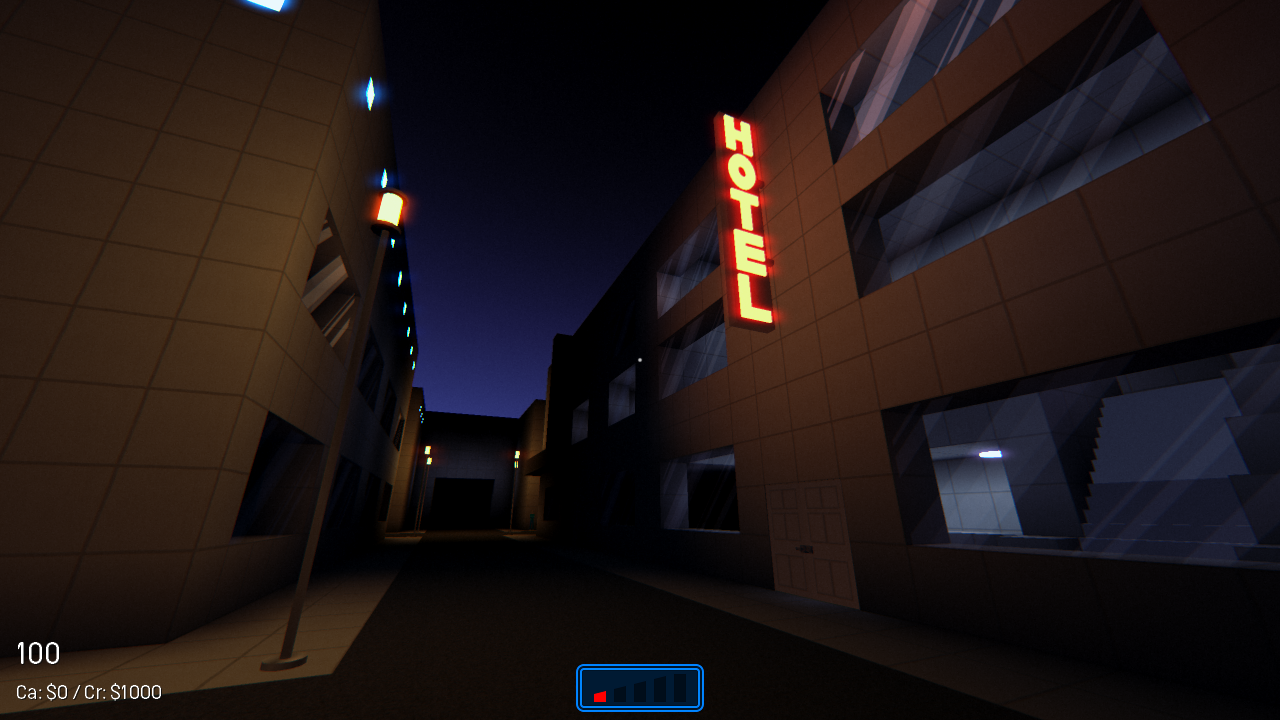 Article taken from GamingOnLinux.com.
Tags: Indie Game, Stealth, Upcoming
0 Likes
We do often include affiliate links to earn us some pennies. We are currently affiliated with GOG, Humble Store and Paradox Interactive. See more here.
About the author - Liam Dawe

DrMcCoyLooking forward to that game.

scaineLooks like there's a film (1920) by the same name. Any idea if there's a relation?

I doubt it. We are talking about indie developers here and the dev hasn't mentioned anything about related films on Twitter. My guess is that it's just coincidence.
0 Likes