Neuroslicers is a narrative driven, online competitive cyberpunk RTS that will have Linux support

Neuroslicers from developer Dream Harvest seems like a very interesting title. A narrative driven, online competitive cyberpunk RTS and it will be coming to Linux.

NeuroSlicers is a genre-defying highly tactical, narrative driven, online competitive cyberpunk arena based real-time strategy game. With AI powered units and battle board manipulation at its core, Failure offers a set of truly fresh challenges for both the seasoned competitive player as well as those looking for a truly fresh narrative driven strategy gaming experience.

I actually discovered it on IndieDB some time ago. I reached out to the developer who didn't get my message for a while. Today, they replied to note that it will have a Linux version and their testers have been playing the Linux builds for a while.

For a small early look at it, see their below trailer: 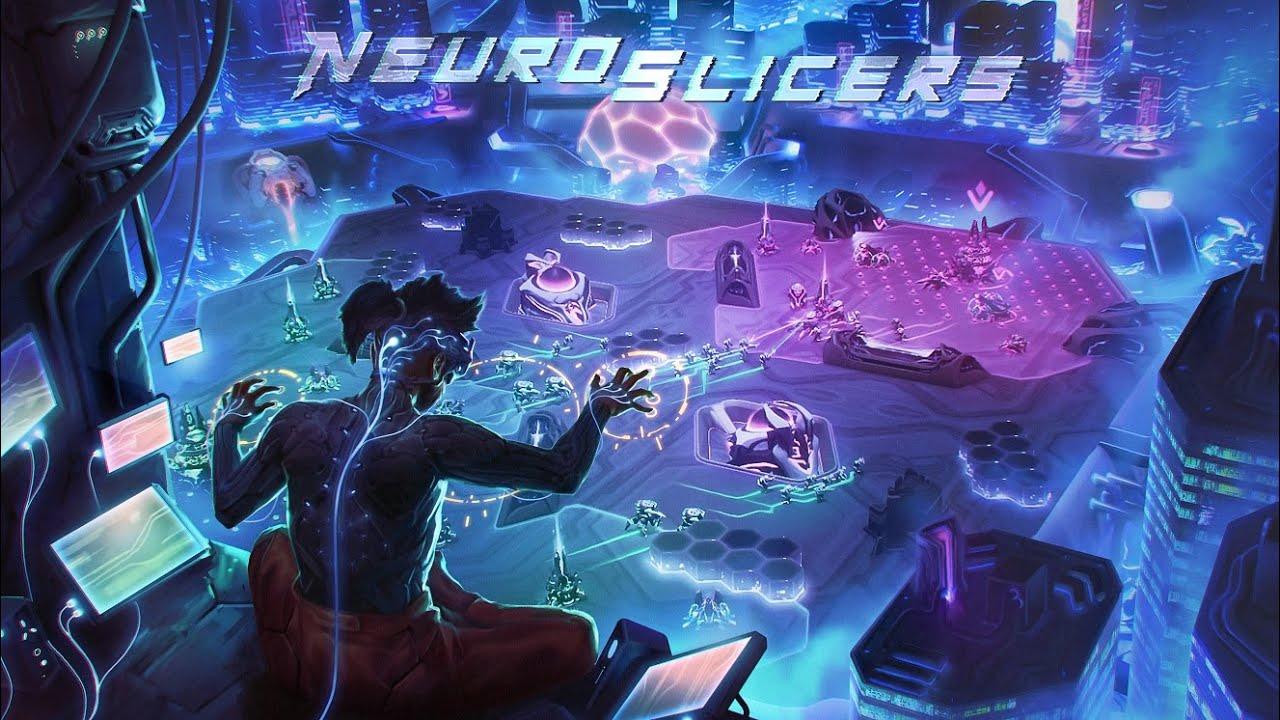 They do have some much more recent videos on it, like this much longer video from a recent livestream and it honestly looks quite amazing.

It's not due for quite a while, with it still being in development and their currently scheduled release date isn't until 2020. It's currently in the alpha stages and so a lot of it is undergoing changes. I'm going to be follow it more closely now it's confirmed. I should hopefully be able to test once it reaches a proper closed-Alpha next Spring.

See more on the IndieDB page.

View PC info
That looks amazing! I'd love to get another good RTS on Linux - we have only very few polished ones which look good and play well to be honest. I'm still missing "a coninvincing" Starcraft 2 clone on Linux.
1 Likes, Who?

View PC info
This seems pretty exciting. Will have to keep it on my radar.
0 Likes
While you're here, please consider supporting GamingOnLinux on: