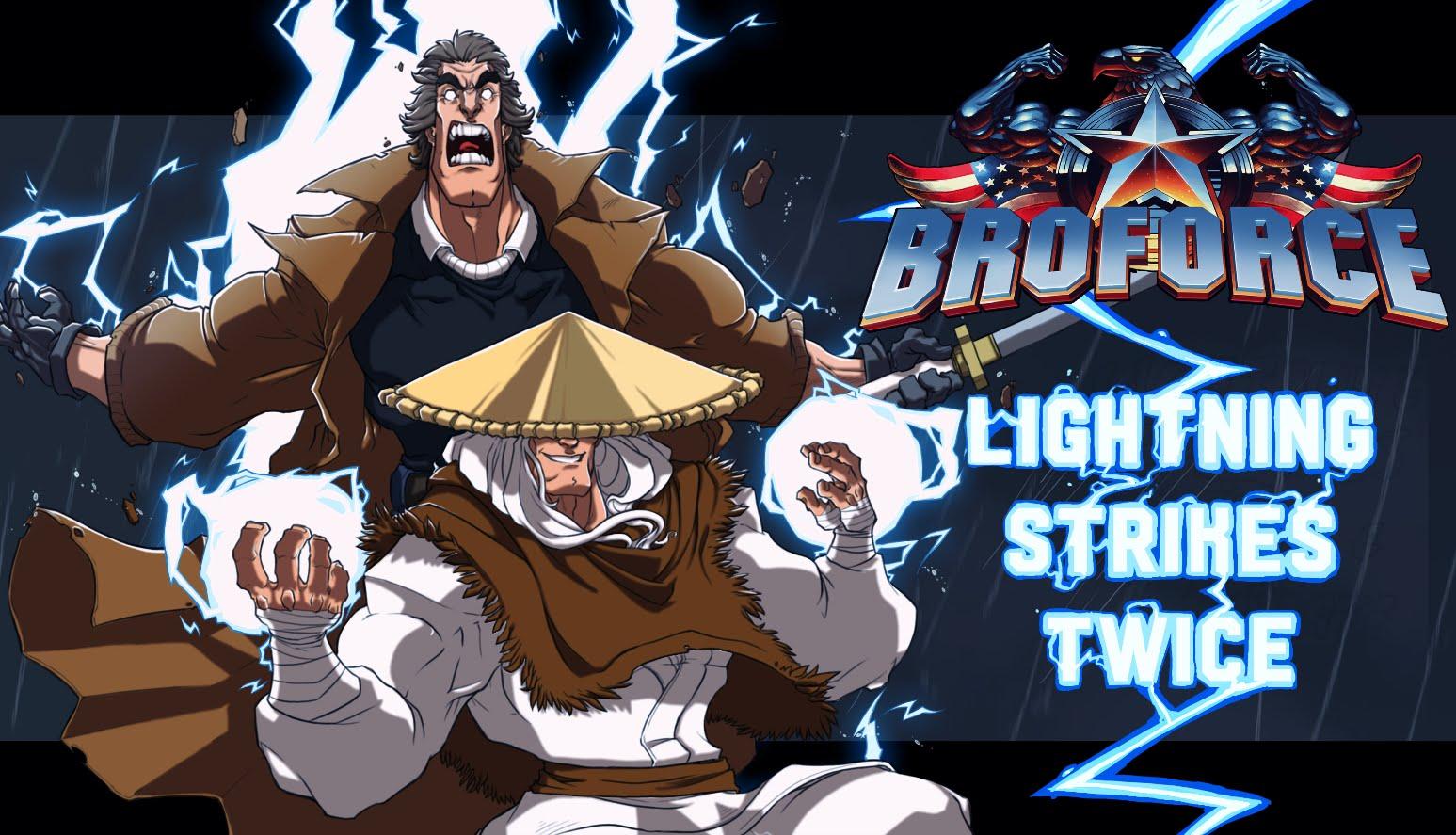 YouTube videos require cookies, you must accept their cookies to view. View cookie preferences.
Accept Cookies & Show   Direct Link
Broforce is by far my favourite action platformer ever made, that is an easy decision for me to make. The fact they are still updating it is awesome.

Combining some funny characters, over the top action, and well designed levels for you to completely destroy it could easily be my GOTY for Linux.

The latest update to Broforce includes two new lightning wielding bros of Lambertian origin, the immortal Brolander and thunder god Broden, each with their own attacks and special moves.

Tactical missions far behind enemy lines... with a single bro. Players can test their Broforce knowledge in these missions and maybe learn a couple tricks in the process.

All bros now have access to new tactical items like All-American Supply Drops™, alien pheromones to distract xenomorphs, and performance enhancing drugs for that extra little boost when the odds are against them.

View PC info
Is it just me? I had to manually create a shortcut to Broforce.x86 from Broforce.x86_64. Steam told me on two machines that "The executable could not be found" after the update.

Quoting: loggeIs it just me? I had to manually create a shortcut to Broforce.x86 from Broforce.x86_64. Steam told me on two machines that "The executable could not be found" after the update.

works for me on archlinux
0 Likes

View PC info
Funny video, even Windows can't handle so much "bropower", it gets a blue screen.
0 Likes

View PC info
Does anybody else have severe desync issues when trying to play with somebody who's on Windows?
0 Likes

Quoting: TealDoes anybody else have severe desync issues when trying to play with somebody who's on Windows?

That's sadly a broforce issue it seems. But platform doesn't matter, I can be on Windoze or on Linux and either way there's much desync.
0 Likes

View PC info
I've been away for a week, and what do I see, a Broforce update. Nice can't wait!
0 Likes
While you're here, please consider supporting GamingOnLinux on: