By Liam Dawe - 21 August 2013 at 7:16 am UTC | Views: 4,743
A brand new Planetary Annihilation alpha version is out featuring the System Builder. This game is easily going to be the best RTS on Linux when it hits it's final release.

Video of the System/Planet Editor in action on Linux 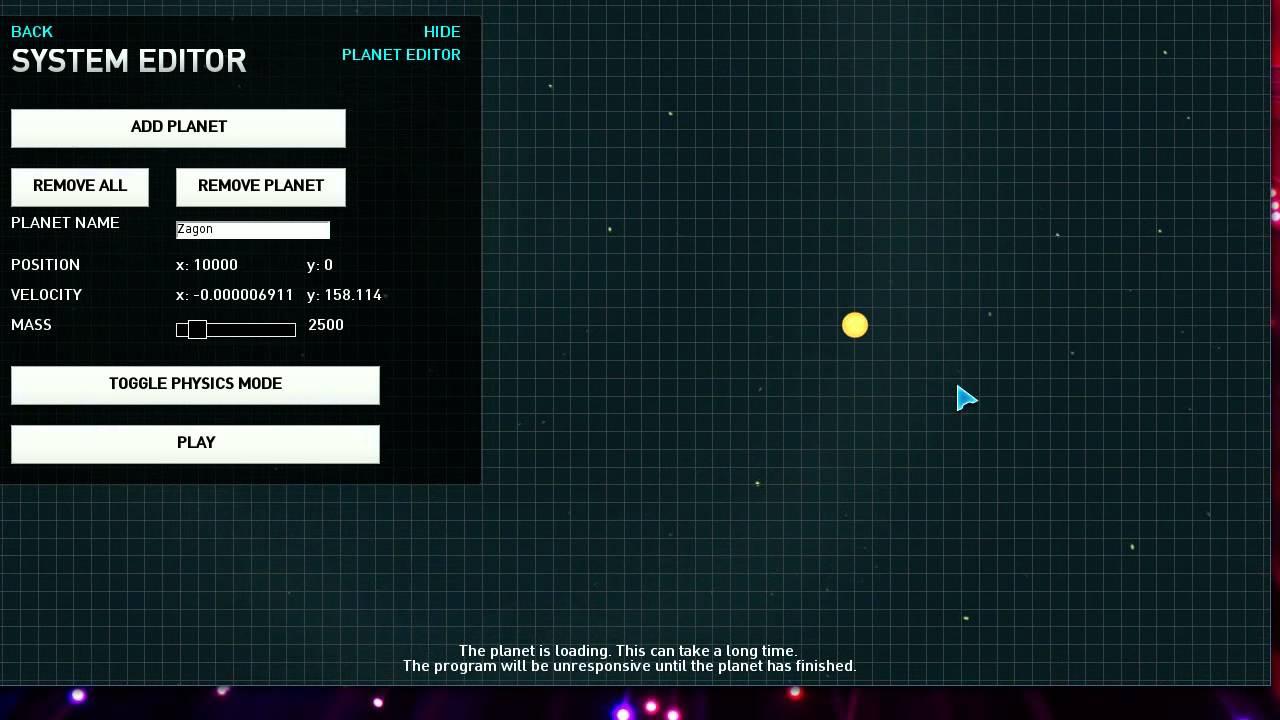 I personally cannot wait to build a whole system that I can actually play on, but they still need to add in the orbital units to allow you to go from one planet to another, not to mention the code behind having planets and objects crash into each other.


Just remember folks the price goes down in the Beta (next month) and also again at retail, when it's gotten it's final release the price will be $40. You can pre-order now for the final release direct from their store. Article taken from GamingOnLinux.com.
Tags: GOL Cast, Initial Thoughts, Strategy
0 Likes
Share