Red Goddess, an upcoming platformer projected for release this month, now has a new trailer showing off some more action as well as introducing the plot of the game. 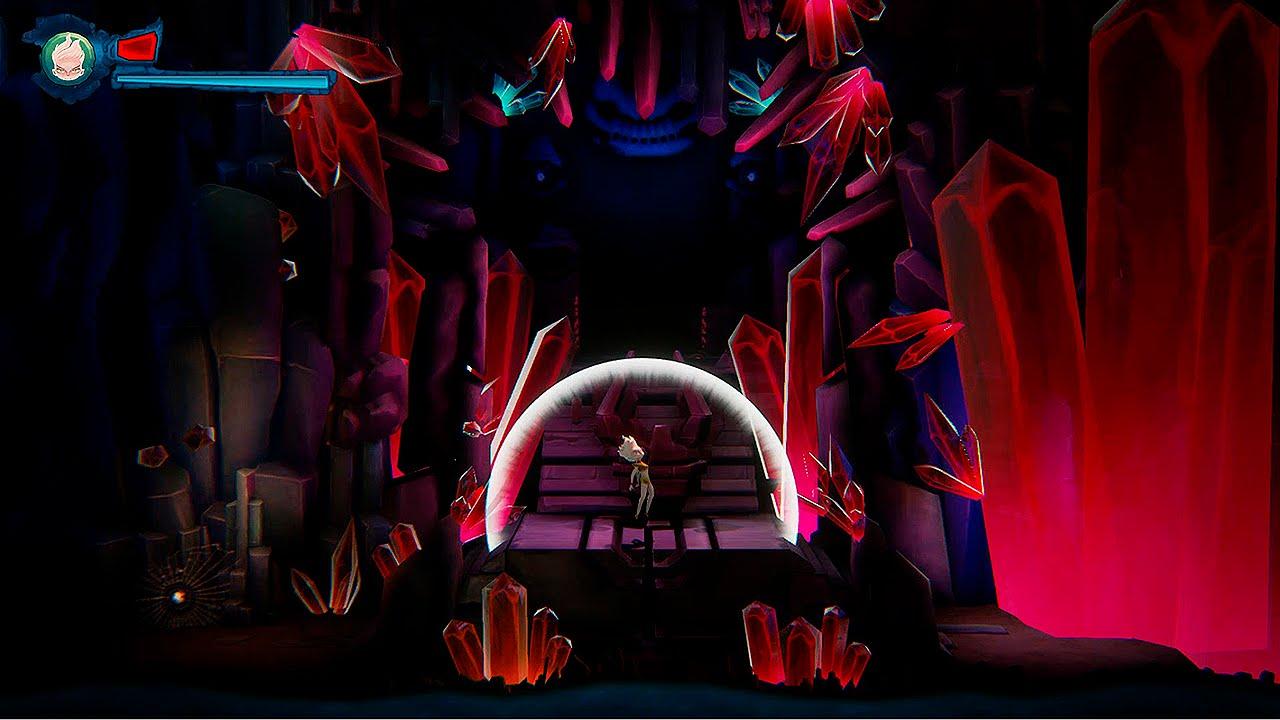 YouTube videos require cookies, you must accept their cookies to view. View cookie preferences.
Accept Cookies & Show   Direct Link
In its description on Steam Greenlight, Red Goddess promises to be an interesting combination of brawling mechanics and platforming centred around three characters each with their own unique abilities. Set in the mind of the protagonist, a goddess, this metroidvania keeps looking more and more appealing as more is revealed about it. I dig the aesthetics and was tickled by the brief tease of the large map with different areas in the trailer. The different layers in the background as well as colourful effects and lighting make the action pleasing to observe. As a big fan of these sorts of games I'll be looking forward to see how the final product turns out.

As previously covered, Red Goddess seems to be set to become the first Unreal Engine 4 release on Linux. I've run most of the public demos of the engine and have been impressed with what I've seen so far. I'm particularly looking forward to seeing how real-world performance in an actual game holds up. After mixed experiences with a lot of Unity games, I just hope that UE4 is a smooth prospect for us Linux gamers.

A recent backer-only update on Kickstarter presumably talks about a release date but since I'm not a backer I have no way of knowing what the developers said. It might be that the game now has a solid release date or that backers may get the game ahead of time or even that there has been a slight delay. The original date was an approximation so anything is possible. Article taken from GamingOnLinux.com.
Tags: Platformer, Teaser, Upcoming, Video
0 Likes
We do often include affiliate links to earn us some pennies. We are currently affiliated with GOG, Humble Store and Paradox Interactive. See more here.
About the author - BTRE