New trailer for Torment: Tides of Numenera introduces us to the story

The upcoming RPG and set in the distant future has a compelling new trailer that explains more about the background to the plot and where the player character comes in. 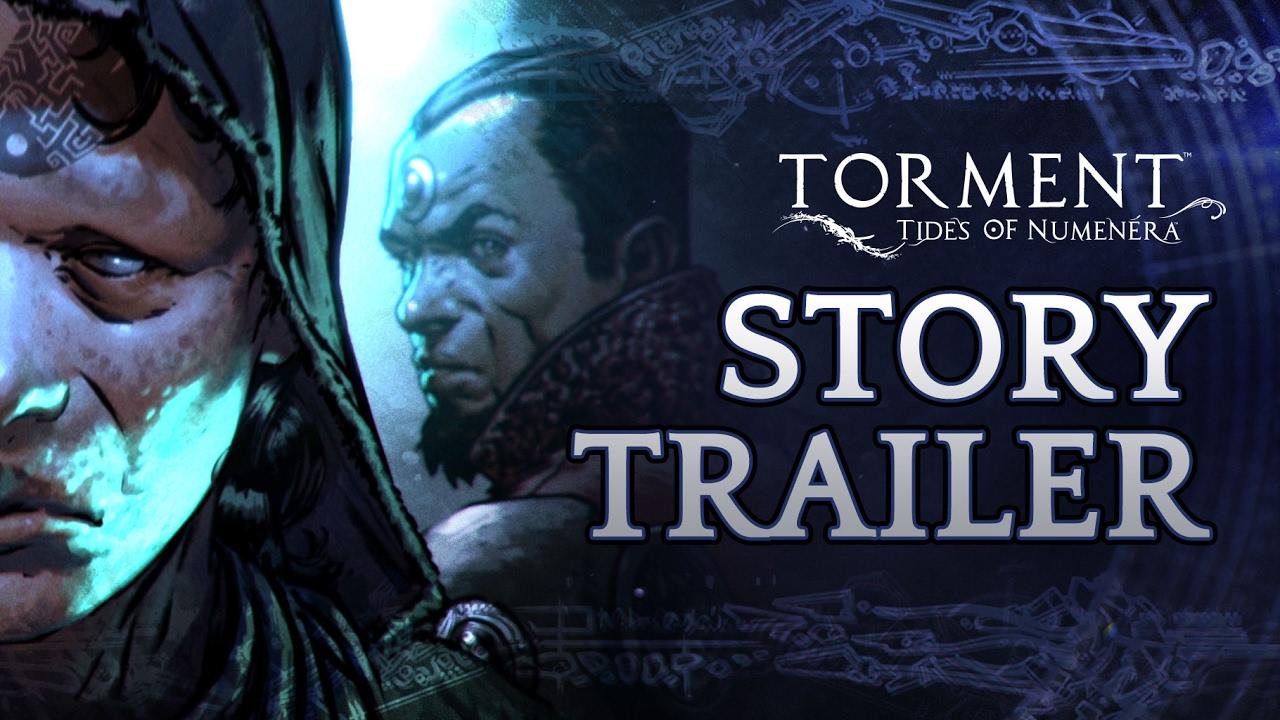 YouTube videos require cookies, you must accept their cookies to view. View cookie preferences.
Accept Cookies & Show   Direct Link
The February 28th launch for Torment: Tides of Numenera [official site] is just around the corner. So as we get closer to the actual release date, it makes sense for the developers to introduce people to the core components of the game. Previously we’ve seen trailers demonstrating how the gameplay mechanics and quests would work and now we’ve gotten a look at the setup for the plot. It seems only appropriate that a game that is thematically about the importance of a single life have its player character really begin to live after being discarded and otherwise condemned to death.

I’ve been looking forward to this one for a long time and hopefully it’ll live up to being a spiritual successor to Planescape: Torment. Everything shown so far is promising and we’ll be having a same-day Linux release too. Article taken from GamingOnLinux.com.
Tags: RPG, Steam, Upcoming | Apps: Torment: Tides of Numenera
7 Likes, Who?
We do often include affiliate links to earn us some pennies. We are currently affiliated with GOG, Humble Store and Paradox Interactive. See more here.
About the author - BTRE 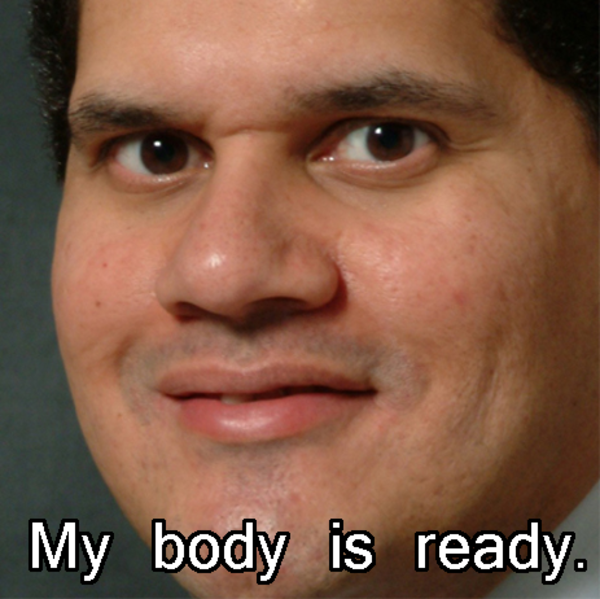 That fits better i guess

View PC info
Outstanding trailer (who is the author of the background music?). It easily could be an intro to the game itself. Waiting to play the game :)

Hmmm. I am very patient and I reserve judgment on every game until it is out and reviewed. I almost never succumb to hype. But... damn. That got me interested! I really really hope they pull it off.
0 Likes

Excellent trailer although I think I actually preferred finding out about this little by little by playing the first act of the game. They do have to tell something to get people interested of course and it seems like they did a good job. I have really high hopes for the game, the writing in the EA release delivered and the world was really interesting. I wish it was out already.
0 Likes

View PC info
I've been waiting (and waiting) for this hoped-for masterpiece to be released (pre-bought it already) and the 28th is a red letter day for me.
0 Likes

Quoting: ShmerlOutstanding trailer (who is the author of the background music?)

inXile usually works with Mark Morgan for the music.

View PC info
I am very excited about the game itself, but I think this trailer is bad..... (sorry...)
I think all this info could have made a great intro or first chapter ... like badber said.... finding out about all this piece by piece.
This sounds like a summary to catch up people who missed a part.
0 Likes
While you're here, please consider supporting GamingOnLinux on: