Fear not Linux gamers, you too will be getting in on the action as Blood: Fresh Supply is coming to Linux.

It released yesterday for Windows, however in the official Discord for Nightdive Studio's when they announced the release they actually said "(Mac and Linux soon™️)". What will be interesting to see, is if they're doing it in-house or if they will be continuing to work with Ryan Gordon to port it for them like previous games. Linux support was also confirmed on Twitter. 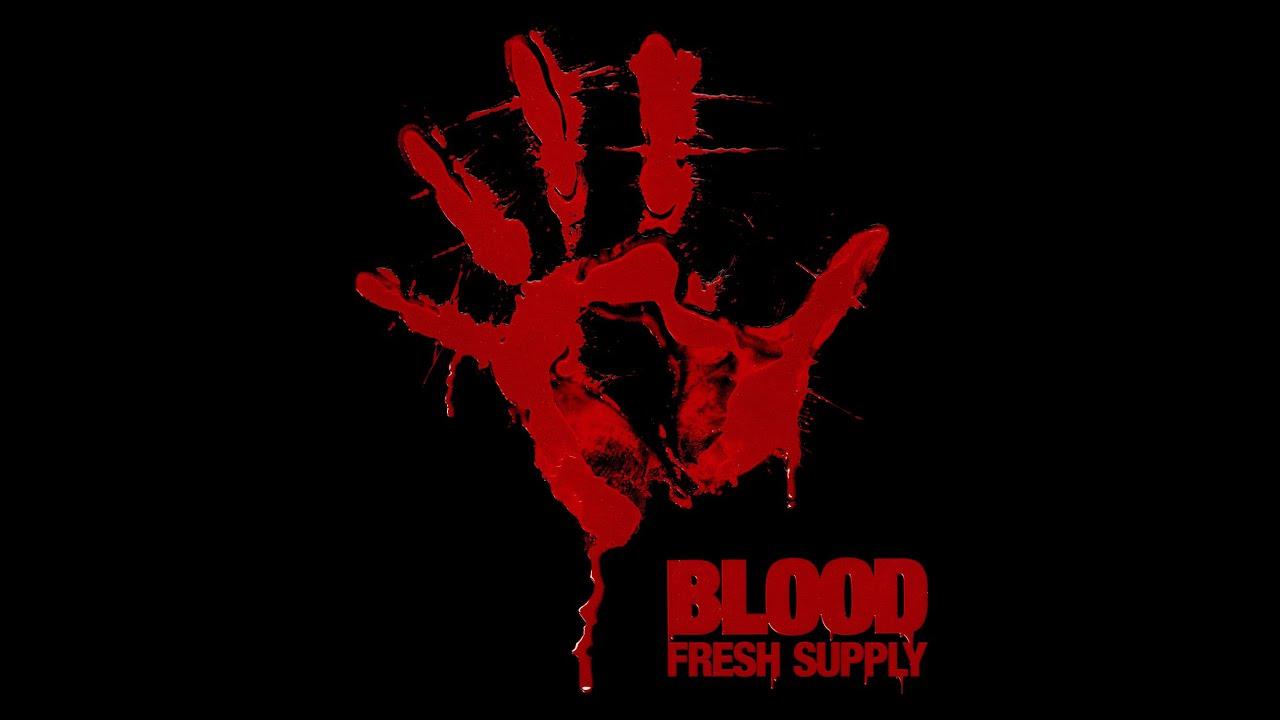 Originally released by developed Monolith Productions way back in 1997, this obviously comes with a lot of improvements. Take a look at what Nightdive said it has:

It also includes the original Plasma Pak and Cryptic Passage addons. I never got to play the original, so I'm pretty happy to know it's coming to Linux. That's what's great about Nightdive doing this, I'm sure there's tons of others who've never got to appreciate older games like this.

Blood: Fresh Supply is available on Humble Store, GOG and Steam. I will let you know as soon as the Linux version is live.

Hat tip to Jolltz in our Discord.

View PC info
I hope they don't stop here, there is a Blood2 to rebuild :)

Played them both in the past, but enjoyed more the second than the first episode
2 Likes, Who?

View PC info
Just had a look on GOG and it is interesting:

On my GOG account, I own the original version of the game "Blood: One Unit Whole Blood" and I can find that version in my games list.

However, on the GOG Store, I can no longer find that version (Blood: One Unit Whole Blood) but I can find the new release "Blood: Fresh Supply" as well as the other original title "Blood 2: The Blood Group" (This is Blood 2: The Chosen + Nightmare expansion.)

So, it looks like the older, original version of the game has been taken down and is no longer for sale. (Or maybe it is a temporary take-down, who knows?)

For some reason, the same isn't true on Steam - The original (Blood: One Unit Whole Blood) is still there and the original Blood 2: The Chosen + Expansion.
2 Likes, Who?

This game have a nostalgic effect on me, and those damn ghosts are still scary as hell :O
2 Likes, Who?

A line that has been etched into my mind!
Sadly not a whole lot of people get the reference. :|
2 Likes, Who?

Quoting: BielFPsAlready bought (50% discount for the owners of the original)

The GOG version also got me 50% discount.

View PC info
My main complain with the current blood version is that running on DOSBOX there isn't an easy way to play at svga res without getting lots of fps drops. I remember that I played this game in the early 2000's and in high res (i.e. 1024x768 XD) was glorious.
1 Likes, Who?

View PC info
Has anyone said: "I live ... again" ?!? :D
A big freaking YES from me, insta-buy as soon as Penguin Version lands
0 Likes

Quoting: rapakivI hope they don't stop here, there is a Blood2 to rebuild :)

Played them both in the past, but enjoyed more the second than the first episode

you are the first person i know who enjoyed blood 2 more than the first one.
Imo Blood 2 was quite bad. First one sets the atmosphere much better and is overall better game imo, but ofc opinions are different.
1 Likes, Who?
1/4»
While you're here, please consider supporting GamingOnLinux on: