Nightside is a traditional real time strategy game, so you build a base, gather resources and finally, you assemble your army to conquer your foes.

You can see a game-play video I did on Linux below: 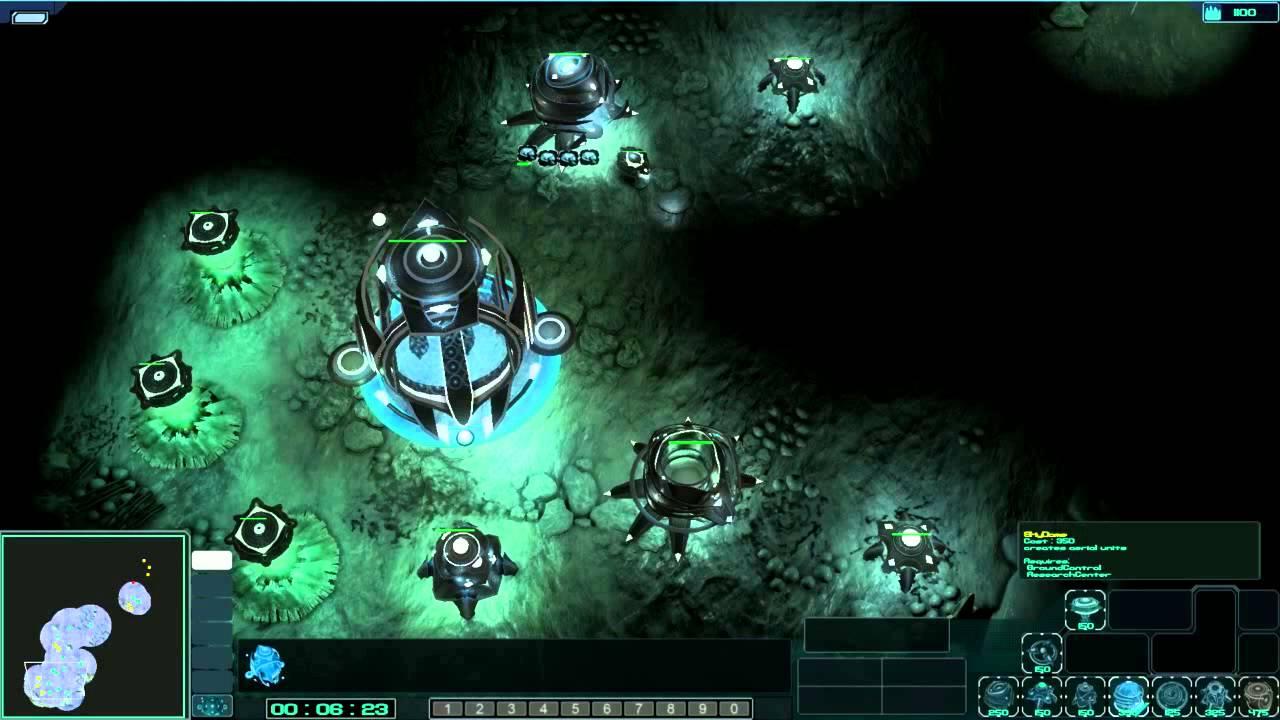 YouTube videos require cookies, you must accept their cookies to view. View cookie preferences.
Accept Cookies & Show   Direct Link
You may not remember due to the amount of news we’ve had recently, but I wrote about the possibility on Nightside coming to Linux back at the start of February.
Originally, it wasn’t going to be on Linux, but after chatting with the developer and doing some testing for them, the answer is now:


Tavi, Nightside DeveloperYes, now with your help, we can see that Nightside on Linux is very doable, so yes, Linux support is official.

Tavi has estimated that an early access version will land in around three weeks, and that has me excited to see what everyone else thinks about it.

The game is very early on right now, and I’m keen to point out that this in no way reflects what the general release will be like. This is pre-alpha stuff that I have been testing, but with that in mind, it’s still awesome.

Nightside does have one major difference that’s obviously noticeable, there is no “fog of war”, well, not in any traditional sense. The game is based on darkness, so your units and buildings light up the map, so you cannot see in an area that isn't lit up, and it makes Nightside look and feel phenomenal. It also makes you need to scout quite often.

Each race has unique mechanics to each other too, one race allows you to place buildings by building them from your mothership, and then deploying them on them ground, but you can send them back up and re-deploy them to your hearts content. So, if someone finds your base, you can up it and move somewhere else, if you live long enough.
Another side has a single unit that transforms into the different required buildings, and these buildings also hover, so you can move them about. There’s lots of little things like this to love about Nightside, and I can’t wait to see how it progresses.

Once the AI is a little more difficult, and the game is polished up some more, this is going to be a seriously good real time strategy game to have on Linux.

The game has been greenlit to be on Steam, so look out for it soon.

View PC info
Love the idea, just watching the video makes me anxious of the 'shadow of war', and the droning machinery doesn't make it any less tense :P However, tense and engaging often sit in the same camp, so count me in!
0 Likes

View PC info
I have to admit, that I'm looking forward to this game. I do like their idea of "fog of war" - it will definitely make the game much more interesting, and a bit more strategic. I'll definitely be keeping an eye on this one.
0 Likes

View PC info
Nice look, but above all what I noticed was the lovely audio work in this game! Really atmospheric, space-like with sweet, sublime details, I can really see myself listening to this for hours.
0 Likes

Quoting: N30NIf enemy units &amp; buildings didn't produce light, they could then scrap the "fog of war". I think that'd work much better.

What would be the point in that? You would never see anything then.
0 Likes

Quoting: N30NIf enemy units & buildings didn't produce light, they could then scrap the "fog of war". I think that'd work much better.

What would be the point in that? You would never see anything then.

Your units still have lights so you'd be able to see the enemy when they are near like now. You just wouldn't have glowing units/building that disappear into the dark for no reason. The "fog of night" alone, should be enough. ;)
1 Likes, Who?
Fluke 10 Mar, 2015
If they need any testers I was master league playing Zerg in SC2. Give me some time with the game and I could do some serious damage.
0 Likes

View PC info
Great. I'm waiting for game like starcraft. However in my opinion Planetary Annihilation is also great RTs.
1 Likes, Who?
1/2»
While you're here, please consider supporting GamingOnLinux on: