No More Room in Hell 2 has a new teaser, should come to Linux

No More Room in Hell 2 [Official Site] is not just a sequel, it's going to be running on an entirely different game engine. The developer have said will be doing a Linux version, but their wording has been iffy. 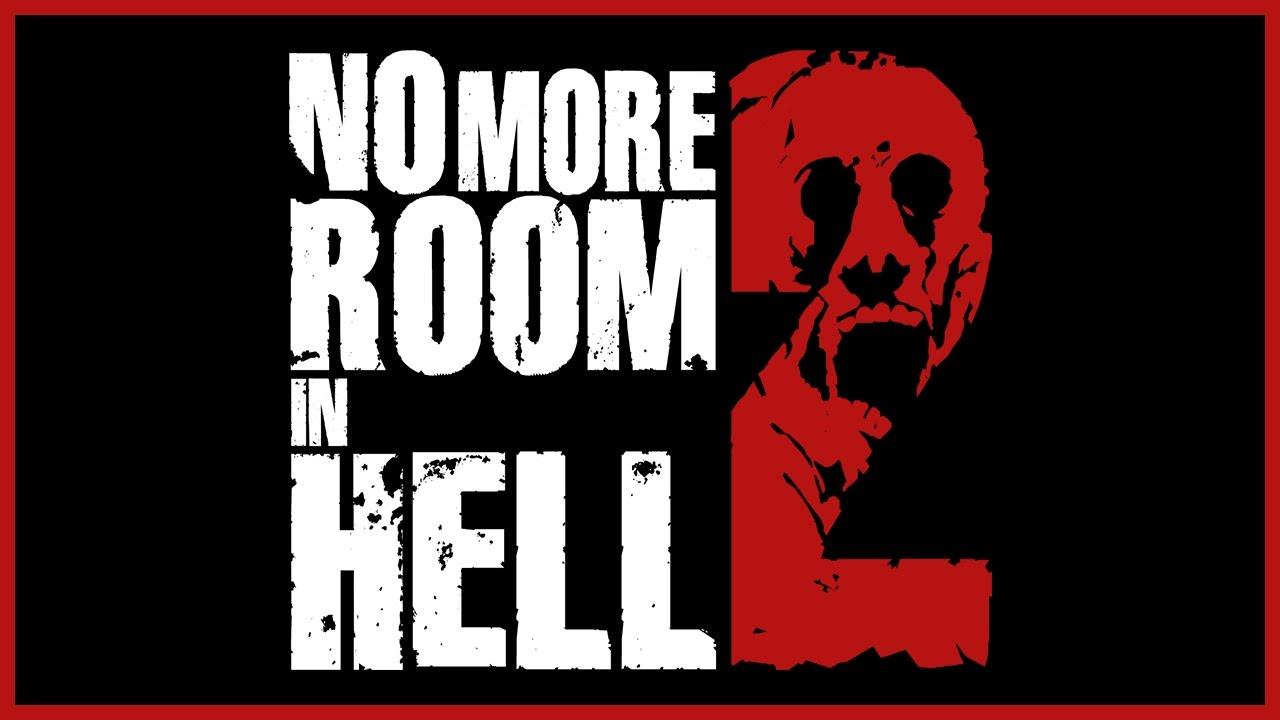 Back in November, the developer tweeted that they weren't sure:

@HalinReno77 Not totally sure at the moment. Some of the tools we're using aren't cross platform and well have to figure out as we go along

A few hours ago, the developer said this on Steam:

Quoteoh it's not that we aren't planning on supporting Linux, it's just currently in development we are not since no one on the team uses it internally. There is no point in compiling a dev build for Linux when it wouldn't be used - but once the game is ready for thorough testing and public play we're going to do our best to make sure we can support linux from the start!

What gets me here is their thought pattern. They won't be compiling a Linux version until much later because "it wouldn't be used". It's probably one of the stupidest things I've heard a developer say recently. I get that it's in development, but the whole point of making a build for a specific OS is to test it and make sure it works, so if it doesn't you find it early-on and fix it, regardless of you being a user of that platform. If you intend to sell your game on it: build it, test it, fix it.

The game will be using Unreal Engine 4, which as we know, currently has a bunch of issues with the OpenGL + Linux builds made from it.

I've lost count of how many times a Linux version was said to be coming, only for it to be an after-thought and end up with too many issues and eventually cancelled.

I hope it really does come for Linux and I hope if they have lots of issues that they learn from it, and not just place the blame elsewhere.

Thanks for pointing it out Reno.

View PC info
Why does it seem like sometimes developers don't really know about developing?
6 Likes, Who?

Quoting: OLucasZanellaWhy does it seem like sometimes developers don't really know about developing?

Welcome to modern game development, push button, get game.
To be fair, most developers don't care about Linux, so it doesn't matter if it gets done or not.
0 Likes

Quotebut once the game is ready for thorough testing and public play we're going to do our best to make sure we can support linux from the start!

Is it so hard to just say the following ?

- We build the game on Windows.. for Windows. We use Windows middleware that has no linux version. We will not bullshit you and tell you we will get this working on linux, because it's just not going to happen.

Stop asking us for a linux version because we've already made it very clear we hardly know what linux is and are simply not interested in porting our game to linux.

View PC info
As for UE4... it's sad how little Epic cares about Linux, although advertising their Engine to be working on it both as games and editor. And at least for the Editor I can say: It does not work with Mesa13+, and that because Epic only tests on proprietary Nvidia drivers...
Also huge parts of the work are done by the community to make UE4 run on Linux.
Tbh, if I wanted to develop a game that has Linux support, I would either make sure to have an Engine developer on my team to fix UE4, or just abandon it.
I myself will be waiting for Source2 and hope it will be a superior tool.
UE4 still today is missing lots of features and Epic is way too focused on mobile and VR. (Forward renderer doesn't even have dynamic shadows!)
Also, did I mention when I reported Linux bugs, in 90% of the cases they were completely ignored, in 1 case the post was even flat out deleted?
I'm done with Epic and I will not be even hoping for any UE4 game ever to come to Linux. If one does, great, but I'll not be waiting for it.
</rant>
0 Likes

View PC info
Go unigine engine if you can!

Yes the tools require a more learning curve and aren't as EASY as UE4 but they at least produce benchmarks of their engines for platforms so you can know for sure it works under Linux.
0 Likes
While you're here, please consider supporting GamingOnLinux on: