No need for a grape depression, Wine 4.0 has a fifth release candidate available

Like a proper fine wine the actual Wine software matures greatly with age and the fifth release candidate for Wine 4.0 is now officially available.

As mentioned before, only bug fixes are going in right now as they polish it up ready for the big final release of 4.0 that's due later this month.

This release candidate is only noting a total of 14 bugs solved. The usual applies here again, some may be older bugs only now getting noticed and checked off the list.

Of interest in the list of issues fixed: Skyrim Special Edition had a problem of freezing on the loading screen, an issue with the battle.net launcher and mouse position on high DPI monitors was solved and a few others.

As mentioned when we talked about the last RC, for those who have been sticking to the stable Wine releases you've got a lot to look forward to with the 4.0 release including support for HID gamepads, Vulkan support, OpenGL core contexts enabled by default in Direct 3D, support for fetching BIOS information on Linux, subpixel font rendering support and much more. 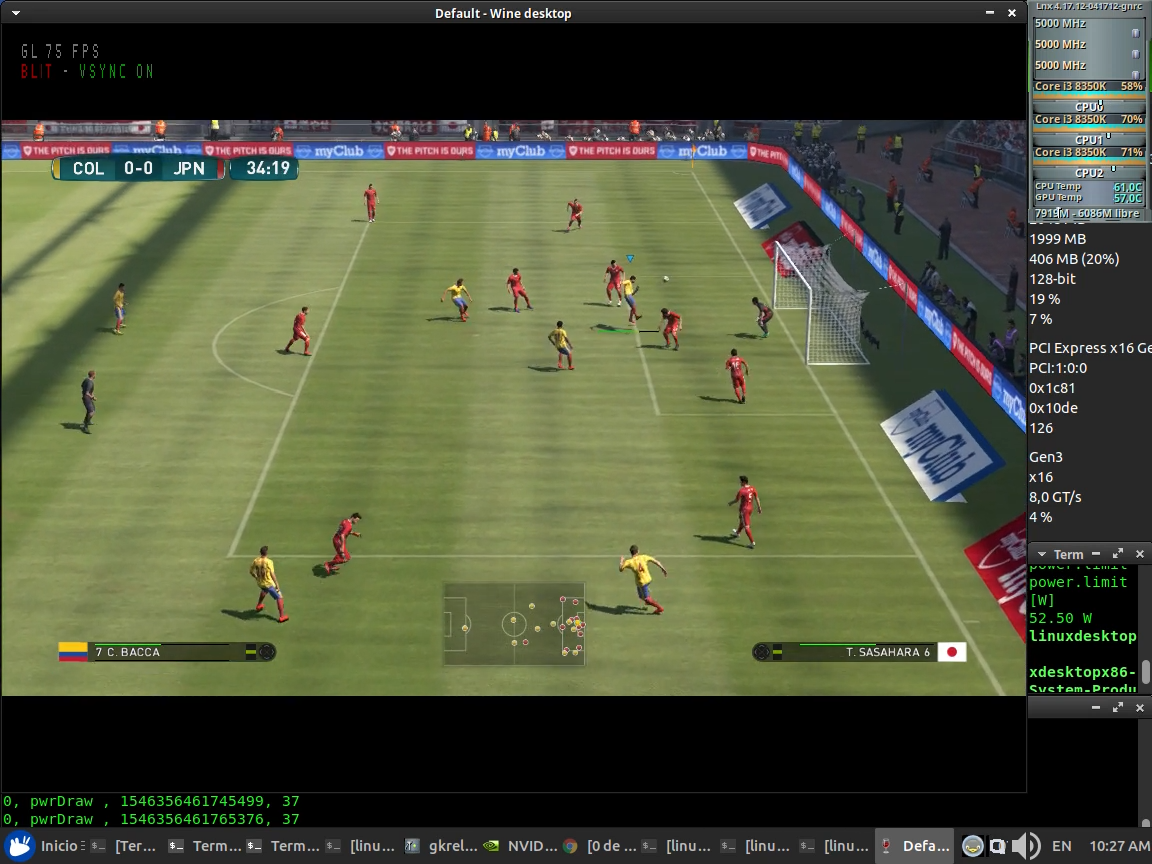 Quoting: Patola@mrdeathjr are you a time traveller??? You posted a long message two minutes after the news was online!!!

Maybe I am drunk and don't know better. No surprise, since I have emptied five bottles of wine due only to celebrating new releases of wine in the last few months. Need new bottles... :-/

:><: Fuck youre discover my power: flow-walking

Is that the obscure Star Wars Legends reference I think it is?
0 Likes

can some one tell me about Gallium9
is it worth it and can it be implemented in Steam proton ?
0 Likes

Quoting: massatt212can some one tell me about Gallium9
is it worth it and can it be implemented in Steam proton ?

Ah, that's what I thought (Legends=prior EU before the rebooted canon). Thanks for the SW's nostalgia...
0 Likes

Quoting: mrdeathjrPossible dont be approved because only works in specific hardware / software combination


I disagree. It works with all AMD GPUs, and will probably work with Intel graphics too in near future. And it usually have better performance/graphics results.

VK9 will get years to be at usable status.

View PC info
Wondering if Liam will ever run out of puns. :P
0 Likes
1/2»
While you're here, please consider supporting GamingOnLinux on: