NOCT, The Top Down Thermal Image Survival Game Is Now On Steam 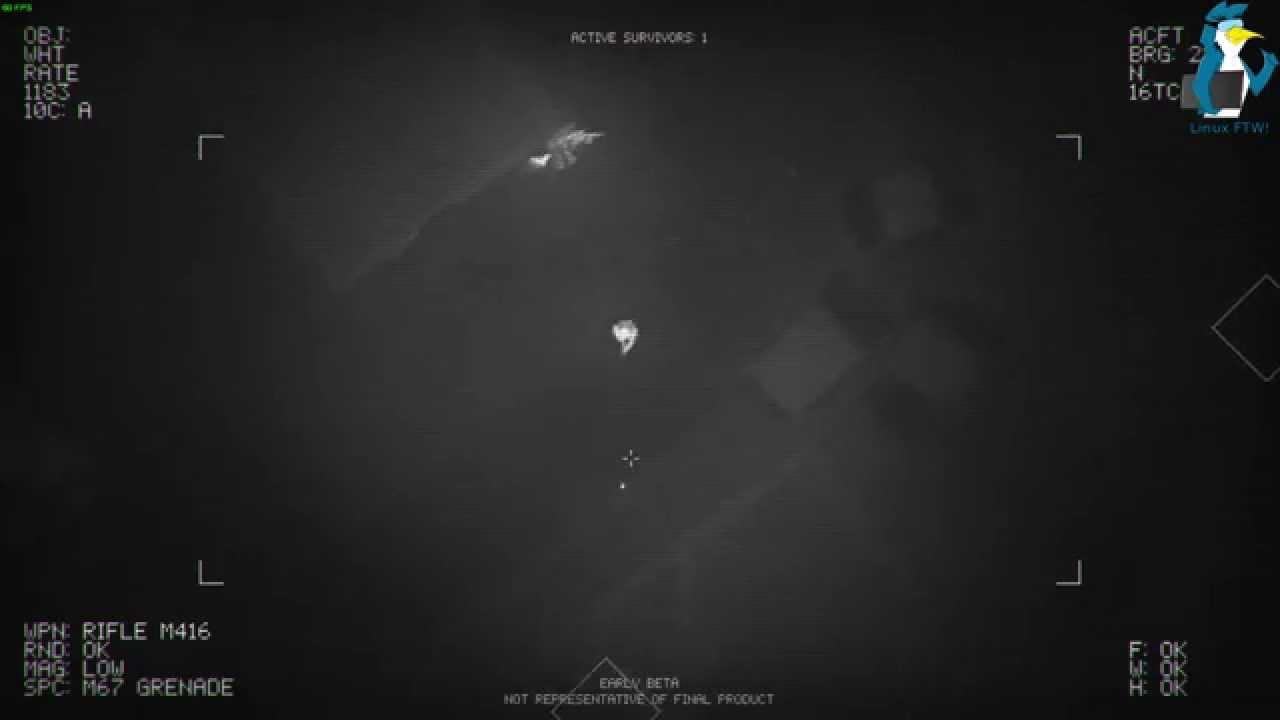 YouTube videos require cookies, you must accept their cookies to view. View cookie preferences.
Accept Cookies & Show   Direct Link
NOCT was really quite fun and freaky when I tried the beta, and now the developers have released it into Early Access on Steam to get some final spit and polish on it.

About the game
in perpetual darkness. Older than any recorded texts, an ancient evil descended upon our world without warning, consuming the population and leaving only despair behind in its wake. The unfortunate survivors of this purge now struggle to overcome the horrific terrors of the Nocturnal.

Noct is a 2D top-down multiplayer survival horror game that blends arcade combat with RPG survival elements. You are a survivor of the apocalyptic purge that formed the desolate wasteland now known as Noct and view your experience in the world through a thermal image satellite system high above the Earth.

Check out NOCT on Steam. It's one I can already recommend as it's quite good, and has a great atmosphere. I will be excited to see what additional content they add. Article taken from GamingOnLinux.com.
Tags: Early Access, Action, Steam, Survival
0 Likes
Share

View PC info
Seems like my kind of game but it depends on the singleplayer. I don't play multiplayer so if it doesn't have a good campaign then i'm not onboard.
1 Likes, Who?
While you're here, please consider supporting GamingOnLinux on: