By flesk - 23 December 2015 at 12:37 am UTC | Views: 11,769
This is the first of five planned episodes in a retelling of the story of Eliot Ness—the agent who brought down mob boss Al Capone. The first episode is now available for Linux on Steam, and simultaneous releases are planned for the remaining episodes. 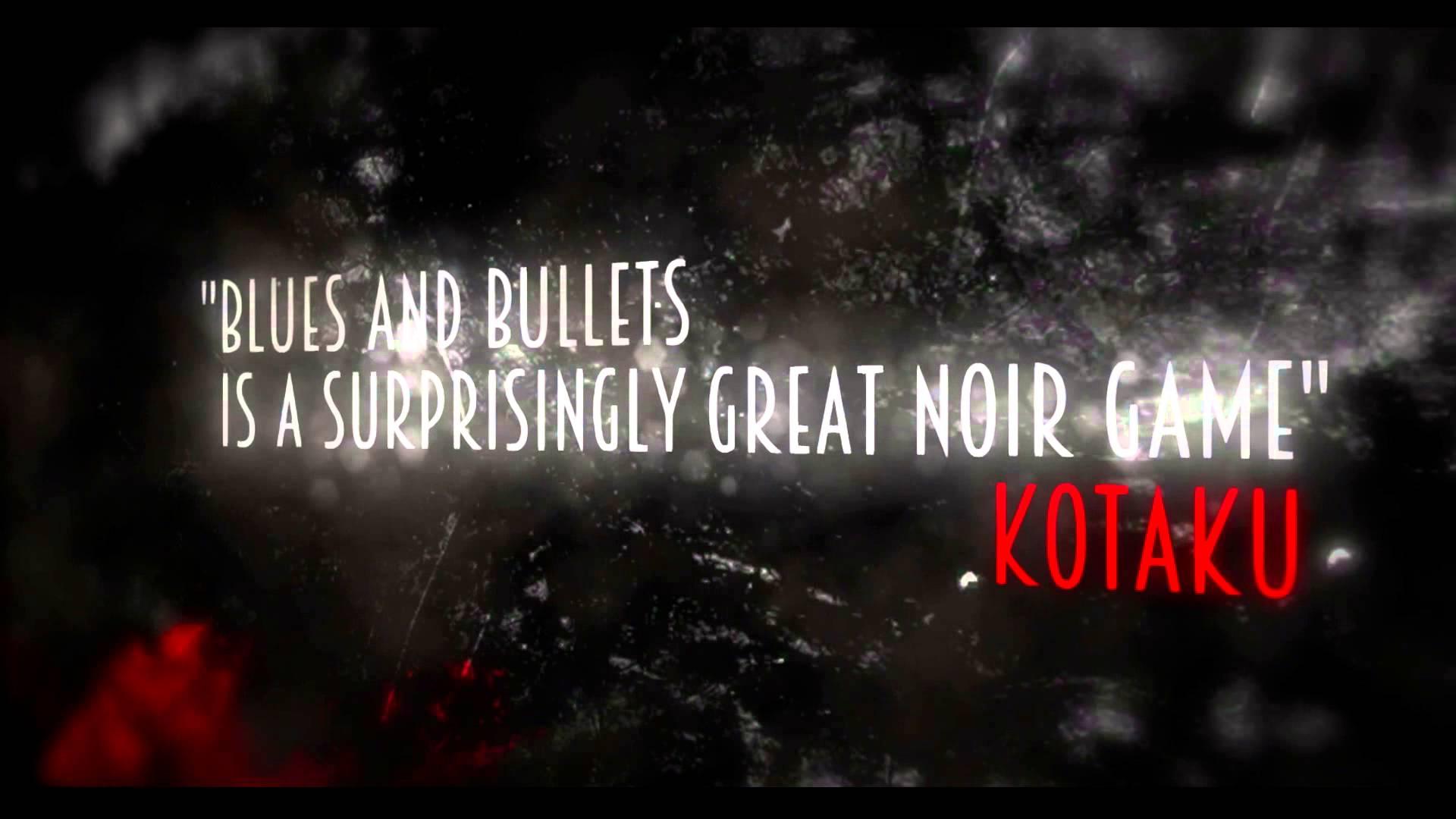 YouTube videos require cookies, you must accept their cookies to view. View cookie preferences.
Accept Cookies & Show   Direct Link
I have yet to try the game myself, but it has received positive reviews from press and users on Steam, and seems worth a look. According to Destructoid, who criticized the game for its poor pacing, the game has some interesting elements, like third-person shooting from behind cover. The trailer also seems to suggest elements of crime scene investigations, but none of the reviews I've seen seem to be clear about how these tie into the game.

The first episode can be bought separately on Steam, with an upgrade to the full season available, and all purchase options are currently on sale. If you give it a try, please tell us what you think in the comments.

About the game (from Steam)
Eliot Ness, the former leader of the legendary Untouchables, wished only to spend the rest of his days working in his diner, not dwelling too much on the cesspit of corruption his city, Santa Esperanza, had degenerated into.

But things rarely go as planned.

When children suddenly start to disappear and the police just simply a blind eye, Eliot decides to take the law into his own hands, track down the culprit and bring him to justice by any means necessary, even if he has to abandon his dreams of a peaceful life and again get embroiled in shootouts with the usual array of assassins and hoodlums.

Helped by various characters from some unexpected places, the player must guide Eliot through the increasingly morbid and decadent scenarios searching for clues to solve the cases in the five episodes of this season's Blues and Bullets.

I run the Hidden Linux Gems group on Steam, where we highlight good indie games for Linux that we feel deserve more attention.
See more from me
Some you may have missed, popular articles from the last month:
The comments on this article are closed.
16 comments
Page: 1/2»

View PC info
Awesome, I've had my eye on this game ever since the Cynical Brit did a video on it many months ago. I'm a big fan of detective anything and the noir setting, so this should be right up my alley. As with any episodic game, though, I'm not touching it until all episodes are out.
1 Likes, Who?

View PC info
Bought! This one I had missed completely even though it certainly looks like my kind of game. I went all in and got the whole season.

Edit: Btw. has anyone played through ep 1 & 2 of "The Detail", that title seems a little similar to this game and I'm thinking about buying it too.

And don't forget about the fast BWAAAHWAHWAHWAH -w-
0 Likes

Quoting: FeistEdit: Btw. has anyone played through ep 1 &amp; 2 of "The Detail", that title seems a little similar to this game and I'm thinking about buying it too.

I played episode 1 and liked it, but I forgot to write about it (I think). There's no action in it though.
1 Likes, Who?

Quoting: FeistEdit: Btw. has anyone played through ep 1 &amp;amp; 2 of "The Detail", that title seems a little similar to this game and I'm thinking about buying it too.

I played episode 1 and liked it, but I forgot to write about it (I think). There's no action in it though.

Action is not a requirement for me as long as it has atmosphere and interesting characters/story. I remember wanting to buy "The Detail" earlier but I was put off by the fact that it had no "season pass" or some similar arrangement. (I see now that it still hasn't changed)
0 Likes

View PC info
It's been a while since I played it, but as far as I can recall, it was interesting enough that I played through most of it in one sitting. Took me 1.3 hours according to Steam. Gameplay consists mostly of exploring scenes to learn information that opens up different dialogue options that you use to progress, plus a few puzzles. I'm not the biggest fan of choice driven games, but I think choices have their appeal when they're as clear-cut as in this game.
0 Likes

View PC info
The systems requirements aren't listed into the store page. Do you known if this works with the latest radeonsi open source driver?
0 Likes