Northgard, a great looking strategy title will come to Linux after Early Access

By Liam Dawe - 24 February 2017 at 7:58 pm UTC | Views: 17,794
The developers of strategy game Northgard [Steam] have confirmed their plans for a Linux version, they already have it working with SDL2 and OpenGL! 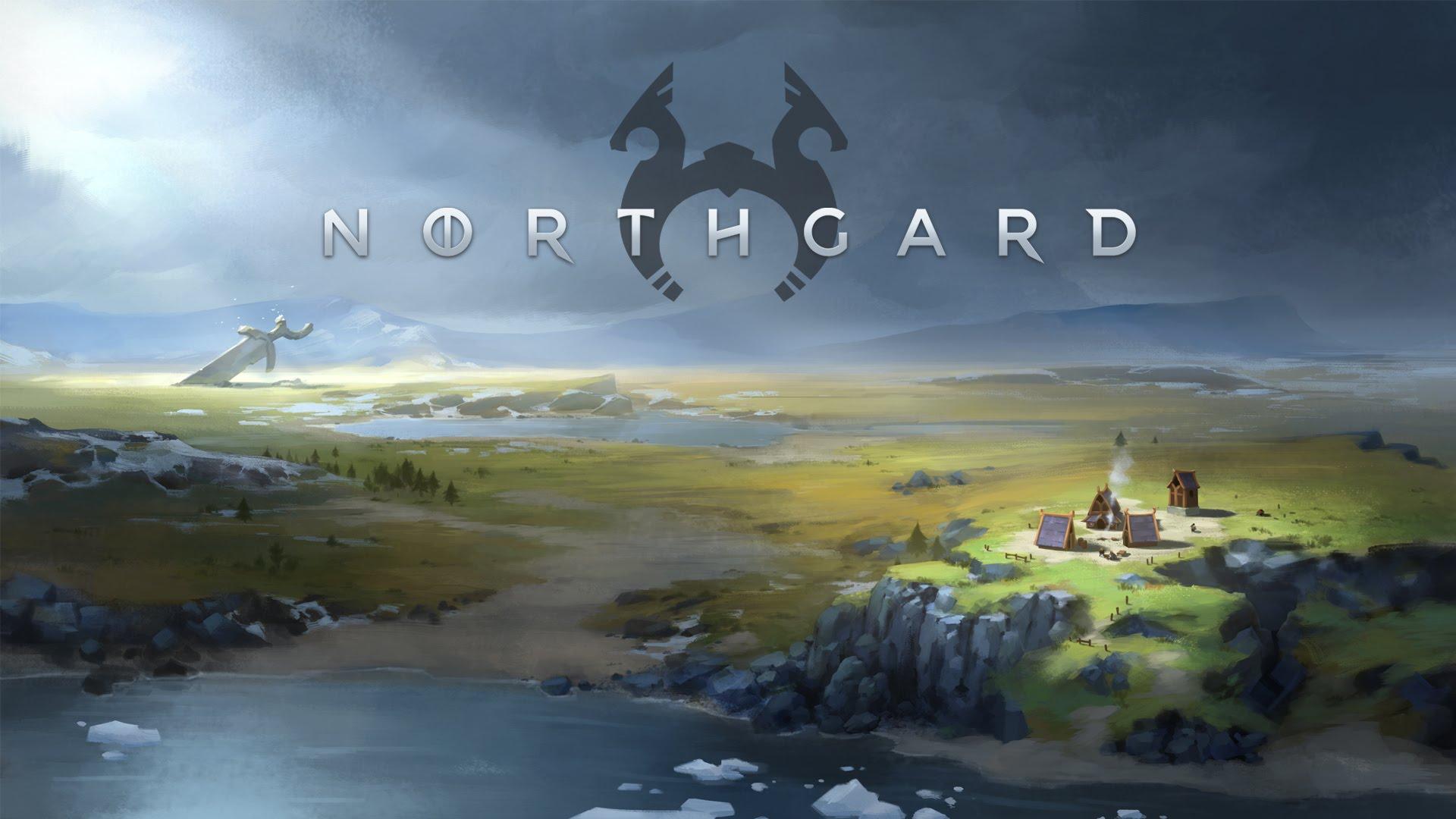 
QuoteWe confirm we have an OpenGL/SDL2 version running, which should be easy to run on Linux. We will focus on this after early access.

It's one thing to just say you will do it, but another to actually say something like that.

I'm damn excited about it as it certainly reminds me of things like The Settlers, Cultures and others from years ago.

Strategy games like this are my original loves, so it's really pleasing to see them confirm it in such a way.

They also say they plan online play, which sounds like it could be pretty fun to play with the community when it arrives. Article taken from GamingOnLinux.com.
Tags: Early Access, Steam, Strategy
6 Likes , Who?
Share

View PC info
This game looks great and it looks like it plays like the settlers series which is a plus.
1 Likes, Who?

View PC info
KohlyKohl: That was exactly what I wanted to write. It looks like one of those later settlers, what was it, settlers 5/6?
0 Likes
Whitewolfe80 24 Feb, 2017

View PC info
mmm looks a lot like the age of games and 0 AD yeah on the wishlist until the linux port is out.
0 Likes

STiAT 25 Feb, 2017
View PC info
My setting, my kind of game. If they ever hit Linux it's a must buy. It actually looks pretty well for early access.
1 Likes, Who?

View PC info
I absolutely adore the art style they're going with! It brings back fond memories of Settlers and even some of Heimdall 2 on the Amiga. I sure hope this actually makes it to Linux!
0 Likes

View PC info
anything that has to do with the norse and viking lore/mythology i'm a glutton for. I really like dynamic RTS style of gameplay.
0 Likes

View PC info
This reminds of the old Cultures games.
I saw on the steam thread they already did some work towards OSX that would benefit the Linux port.
Kinda glad we are getting it after Early-access , means it will be more polished.
0 Likes

Redface 25 Feb, 2017
View PC info
That trailer really made me want to play that game. Hopefully it will come to Linux soon and be fun too play too ofc.


Last edited by Redface on 25 February 2017 at 6:28 pm UTC
0 Likes
While you're here, please consider supporting GamingOnLinux on: