About
NOWHERE is a procedural single player, open world, sandbox game; You incarnate as a floating machine-being in a society of mechanical entities; we call them the I. You live the full life of a single I in this closed ecosystem, which is represented as a giant otherworldly colony suspended in space. When you die, you reincarnate, and you live the next life, until all lives are played out. You go back and forth in time and as every member of that society, you shape what you are as a collective. As the game progresses, you and the system become one.

Witness the unravelling of a visual acid trip through an impossible space, filled with exotic shapes, geometric patterns and appropriate soundscapes, cocooned by the people who brought you Masagin. 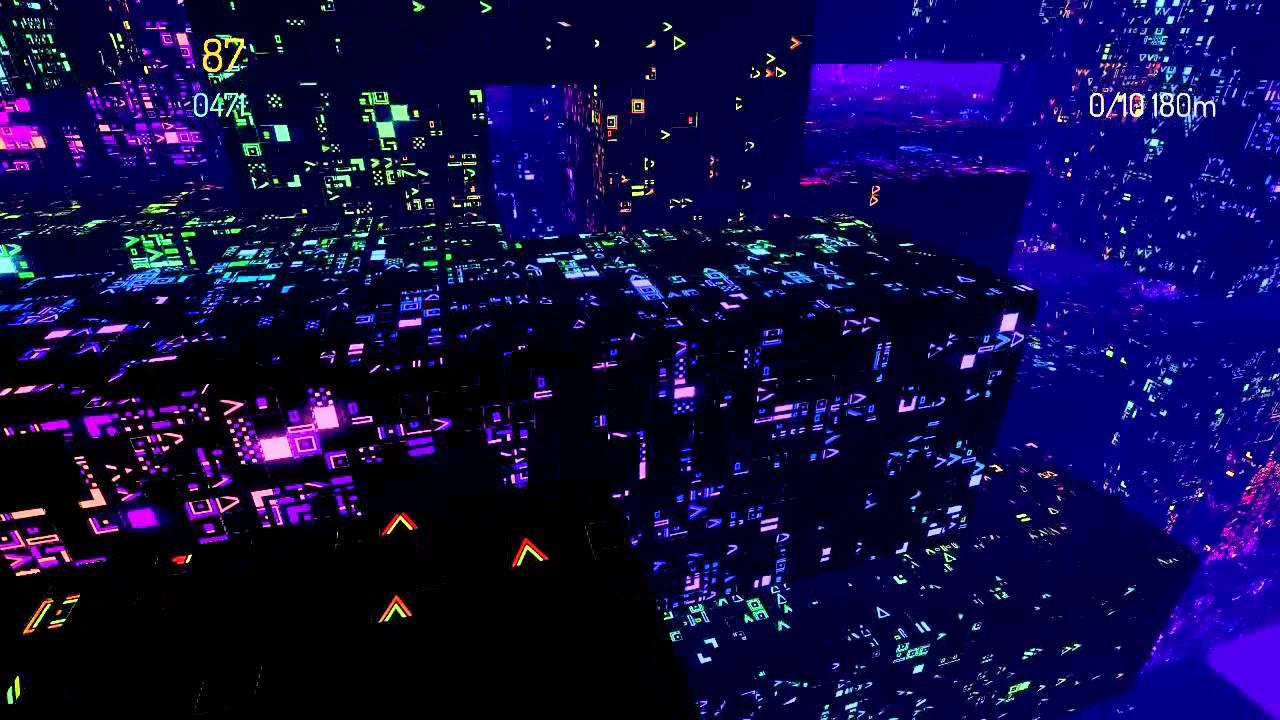 YouTube videos require cookies, you must accept their cookies to view. View cookie preferences.
Accept Cookies & Show   Direct Link
Anyone brave enough to try this one? It supports Linux of course and pre-ordering gets you access to the early builds too. It will set you back 14.95 Euros as well, not exactly cheap for such a niche game but who knows, maybe it is awesome I just don't quite 'get' it yet. Article taken from GamingOnLinux.com.
Tags: Indie Game, Upcoming
0 Likes
Share

I am the owner of GamingOnLinux. After discovering Linux back in the days of Mandrake in 2003, I constantly came back to check on the progress of Linux until Ubuntu appeared on the scene and it helped me to really love it. You can reach me easily by emailing GamingOnLinux directly.
See more from me
Some you may have missed, popular articles from the last month:
The comments on this article are closed.
1 comment
xeranas 16 Jul, 2013
I read bit on deeper explanation of this game. This game probably drops in category where visualization & sound experience is primary game goals (reminds a bit Proteus). Probably best played such game is on Oculus Rift.
0 Likes
While you're here, please consider supporting GamingOnLinux on: