Announcements went out earlier today on Facebook and the GameConnect forums that Nuclear Dawn would be receiving an update which would include Linux support.

QuoteWe know it has been quiet for some time but we have something in-coming for all you Nuclear Dawn fans at the end of this week. We will basically bring the Linux beta out of beta with a bunch of fixes (including workshop map syncing speed) and merging it with the main branch so Linux, OSX and Windows players can finally play together. Stay tuned for more information soon!

In spite of GameConnect not being a development studio, internal enthusiasm for Nuclear Dawn have resulted in pulling together the last development efforts needed to bring Linux support and a number of other fixes currently in beta across into the release builds. The resulting update is expected to go live within a few days.

I reached out to Michiel Beenen, former Managing Director of InterWave and owner of TechConnect who passed along the upcoming changelog to share with the community.

Below is a gameplay video taken during a SteamLUG Nuclear Dawn event late last year. We also featured Nuclear Dawn in GOL Cast which gives more of an introduction to the game. 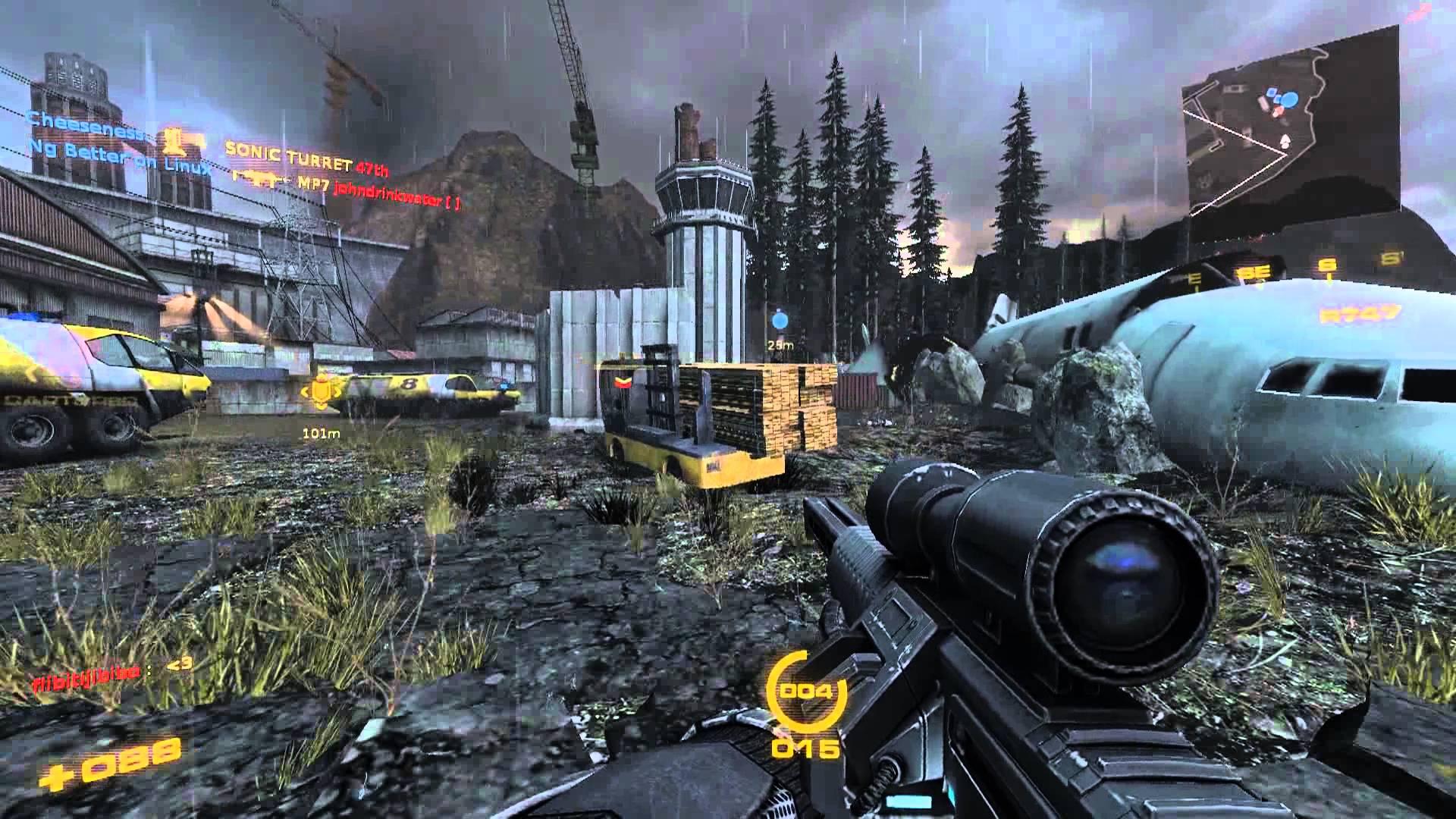 I do more stuff than could ever fit into a bio.
See more from me
Some you may have missed, popular articles from the last month:
The comments on this article are closed.
11 comments
Page: 1/2»
GoCorinthians 18 April 2014 at 9:18 am UTC
View PC info
WOw...hell yeah...there's no "gates" keeping Linux to grow up now!
0 Likes
Anonymous 18 April 2014 at 9:21 am UTC
Good news

I thought the game was dead and stopped playing the game some time ago because some Linux beta bugs.

Thnx for the heads-up
1 Likes, Who?

Half-Shot 18 April 2014 at 10:53 am UTC
View PC info
Bloody Hell, I presumed that ND was Left 4 Dead. That's amazing they managed to give it the final push on just raw enthusiasm. Good Job GameConnect, you guys ROCK!
1 Likes, Who?

Half-ShotBloody Hell, I presumed that ND was Left 4 Dead. That's amazing they managed to give it the final push on just raw enthusiasm. Good Job GameConnect, you guys ROCK!

I see what you did there ;)
0 Likes
Anonymous 18 April 2014 at 6:13 pm UTC
Nice to see, i thought the game was dead and i uninstalled it since no one was playing in the linux server just bots... I'm happy and i will reinstall when i can play with true players .
0 Likes

View PC info
I thought they went out of business?
0 Likes

I did read it, just got to work though and must have skipped that part.
0 Likes

Still worth getting and is it any fun ?
0 Likes